According to Deadline, Tony Revolori is in talks to play one of the lead characters in Disney+’s upcoming series Willow. Revolori is known for his roles as Flash Thompson in Spider-Man and Zero in The Grand Budapest Hotel. There is no further news about Willow at this time. 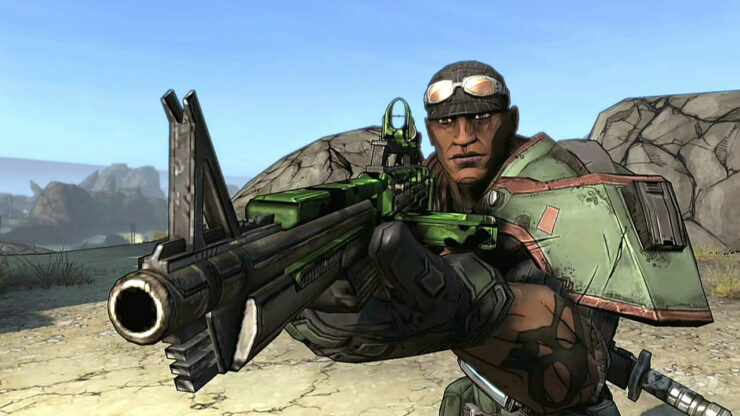 Kevin Hart has been cast in Lionsgate’s upcoming live-action adaptation of the video game series Borderlands. He will play Roland, a former Crimson Lance member and veteran fighter. There is so release date for the Borderlands film at this time. 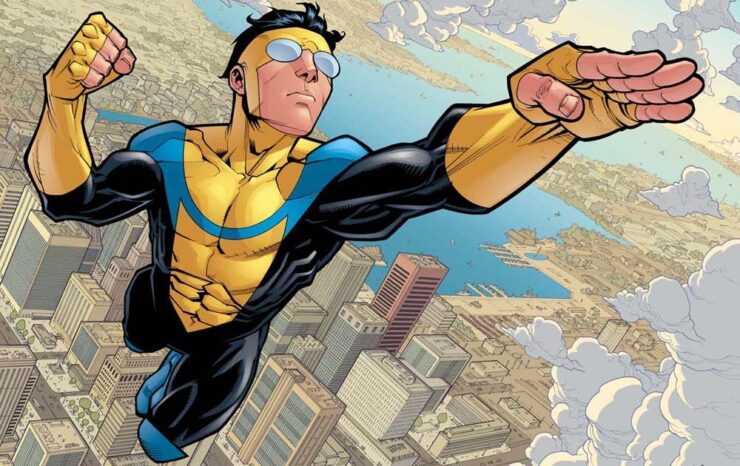 In conversation with Entertainment Weekly, Robert Kirkman shared an update about the adaptation of his comic series Invincible. He said that the live-action Invincible movie “is still very much in development” and exists separately from the upcoming Amazon Studios animated series. Seth Rogen and Evan Goldberg attached are attached to the Invincible Film. 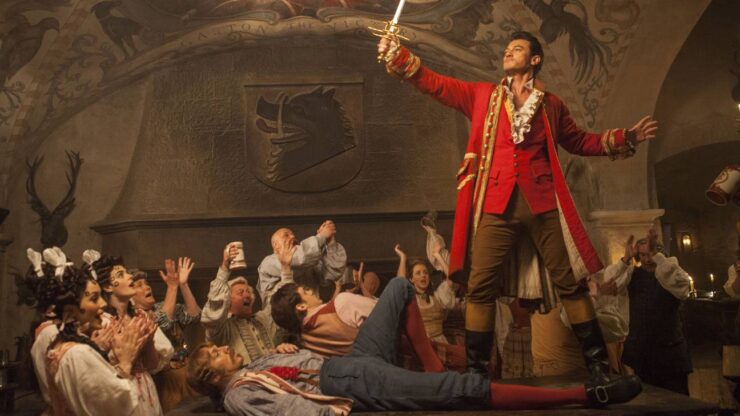 Disney has cast Luke Evans in their upcoming live-action adaptation of Pinocchio. He will play The Coachman, who ferries Pinocchio and the other kids to the island where they’re transformed into donkeys. The Pinocchio film will eventually premiere on Disney+.