Cartoon Network launched in 1992, and for a lot of nerds, it was truly the perfect channel. All cartoons, all day? New ones and old ones, kid-friendly ones and ones you had to sneak to watch at 2 AM? Funny cartoons? Fighting cartoons? Magical girl super hero cartoons? All present and accounted for. Sometimes all in the same show.

There was something special about Toonami though. It’s hard to pin down what exactly made that three hours of action cartoons so exciting, but it was a highlight of the day for so many kids. Maybe it was the 4-7 time slot that made for peak viewing hours for the middle school crowd. Maybe it was the anime, a novelty for most of the viewers tuning into the show.

Whatever it was, Toonami was such an important part of every day and just hearing the name now can spark some pretty hard-hitting nostalgia. Here are some of the things we remember most about some of the best hours of television in modern history.

6. There Was a Whole Lotta Mech 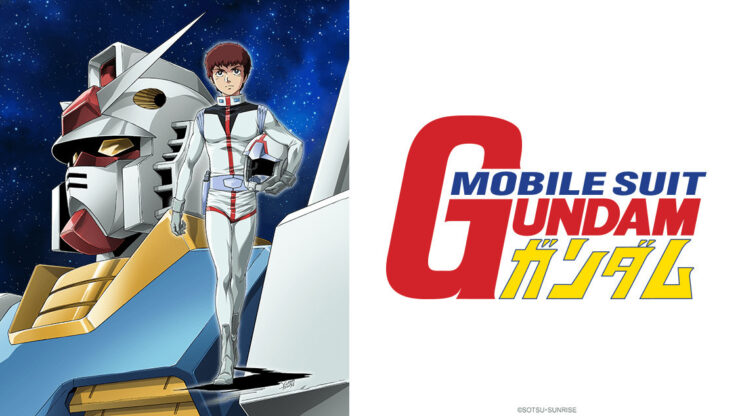 Long before and long after 2003’s Giant Robot Week, Toonami aired a number of shows that featured mechs. Series like Transformers: Armada, Zoids, and every permutation of Gundam ever made had a spot somewhere in the cartoon block. It certainly isn’t hard to imagine why though. When the vast majority of your audience is middle school boys, enormous battle robots are a surefire way to catch and keep their attention. 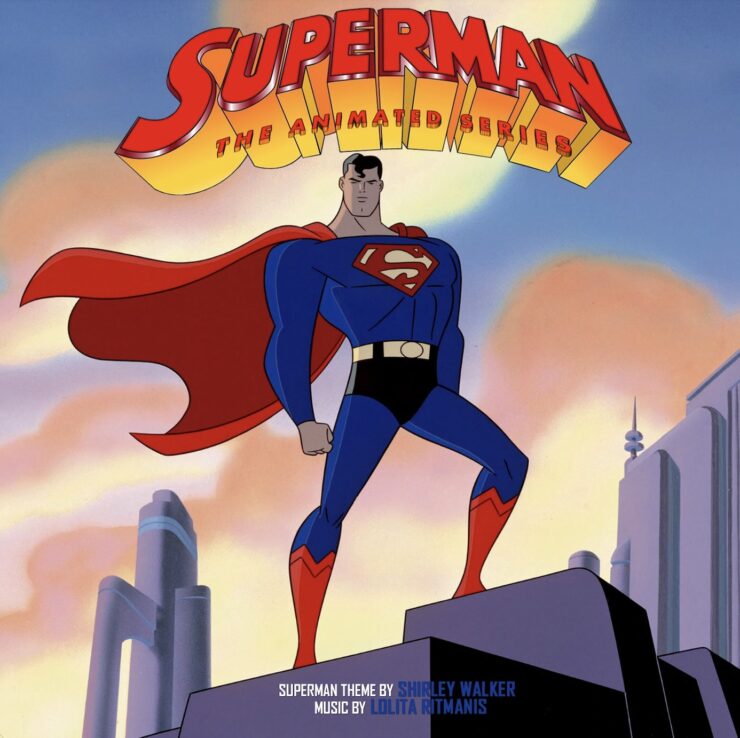 Batman: The Animated Series originally aired in the early ’90s on Fox Kids, but it appeared on Toonami for a time. It was followed by shows like Batman Beyond, Superman: The Animated Series, and eventually Justice League and Justice League Unlimited. And while it’s true that Teen Titans wasn’t technically part of the DC Animated Universe or comics canon, it was so popular that subsequent comics involving members of the Teen Titans team incorporated elements like costume design and even entire characters into their canon.

As Toonami was meant for kids, it follows that the programming aired had to be age appropriate. For shows that weren’t, there was always editing! With shows like Tenchi Muyo! and its many iterations, some creative means were employed to tone down anything too spicy for the viewing audience. But then there were shows like Outlaw Star and Neon Genesis Evangelion that were so heavily edited that, in Outlaw Star’s case, entire episodes were cut from the broadcast schedule. 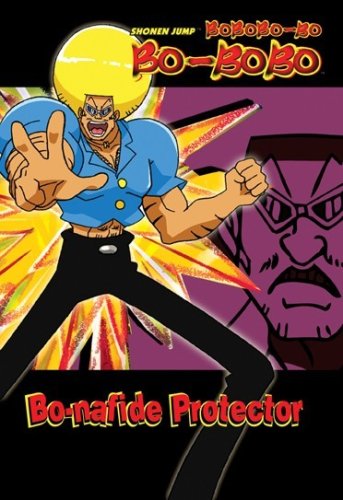 That’s … that’s seven Bo’s. Feel free to count them out on your fingers if you have to, it’s okay.

Bobobo-bo Bo-bobo is a show about hair: having it, not having it, fighting with it. The main character’s signature attack is the Fist of the Nose Hair. And remember FLCL? Also a pretty wacky show (with more mechs!) to be sure, but it’s not the only variety of “Uh, what?” programming that Toonami aired. .hack//SIGN is a complex, character-driven exploration of escapism and anxiety disguised as a fantasy adventure, the intricacies of which were undoubtedly lost on the Toonami audience. But it looks super cool and really, that’s what matters in an after school indulgence. 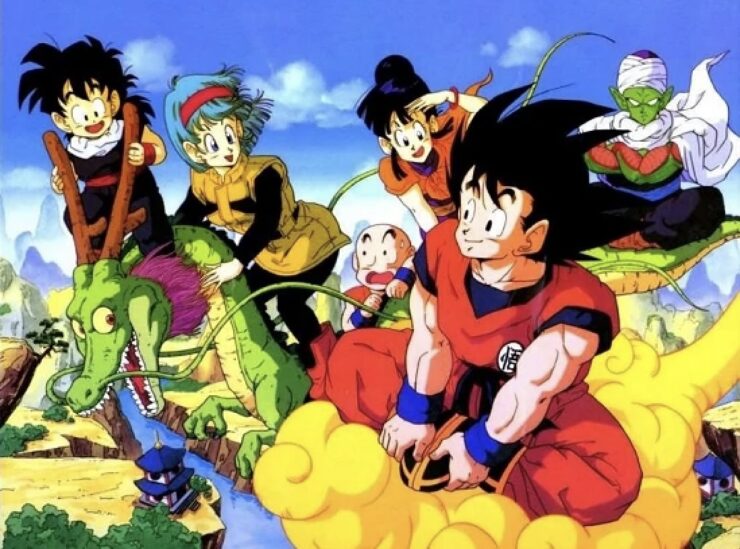 1. The Host with the Most 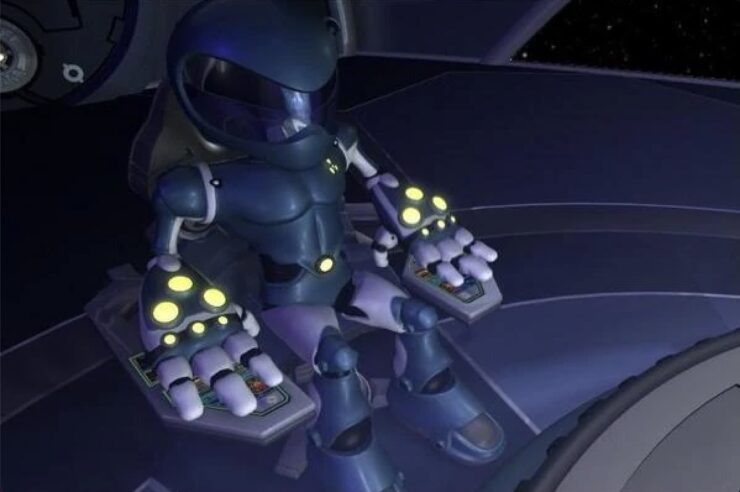 Moltar from Space Ghost Coast to Coast was the inaugural host of the cartoon block, but ask anybody who the face of Toonami was and they’re most likely to name TOM. But no matter which version of Toonami Operations Module you remember – there have been six now – his voice has been the same for all but the first of them. Sure Steve Blum is Spike Spiegel and Mugen and Orochimaru, but c’mon. You can absolutely hear him telling you about all new episodes of Dragon Ball Z at midnight followed by Tenchi Muyo! at 12:30, can’t you?

You can. We know.

Toonami had an immeasurable impact on an entire generation of kids, and after 25 years, the show is still going. Despite a break from 2008-2012, TOM is still introducing audiences to the shows with the biggest mechs, the craziest fights, and yes, even more Goku.

The more things change, the more they stay the same, right? What are your favorite Toonami shows? Keep the conversation going over at side.show/geekgroup, and don’t forget to Let Your Geek Sideshow!