We are taking aim at the Top 10 Marvel Comics Mercenaries- these hitmen for hire are as deadly as they come. But which of these skilled career killers will be number one with a bullet?

Today, we’re on the hunt for the Top 10 Marvel Mercenaries- these hitmen for hire are some of the deadliest Marvel Comics has to offer. It’s money over morals when you dispatch these skilled career killers, but only one on our list can be number one with a bullet. 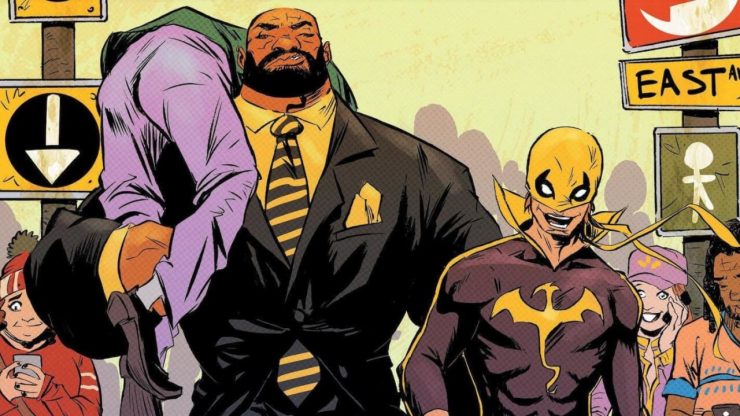 The Heroes for Hire concept began with Luke Cage, the original Hero for Hire. Cage merged the altruism of superheroics with the practicality of a private investigation office. The business itself was owned by Luke Cage and Danny Rand, with two paid employees- Jenny Royce and Jeryn Hogarth.

Other notable Heroes for Hire members include Misty Knight and Colleen Wing, Wolverine, Elektra, and Moon Knight. It should be noted Heroes for Hire would never take extralegal assignments.

This card-throwing Cajun might not strike many as a mercenary at a first glance, but his history as a member of the LeBeau Clan Thieve’s Guild makes him a hand for hire worth of our list.

Known as Le Diable Blanc, Remy LeBeau was destined to unite the warring Thieves’ and Assassins’ guilds in New Orleans, Louisiana.  From thievery to joining the X-Men, Gambit’s powers are available to aid those who can provide the right amount of compensation.

Known to many by her hated nickname Crazy Inez, Inez Temple has the mutant powers of superhuman strength and healing factor and calls herself Outlaw.

She is a descendent of Lance Temple, also known as The Outlaw Kid. She is a mercenary affiliated most prominently with Agency X but has teamed up with Domino’s posse in the recent comics. 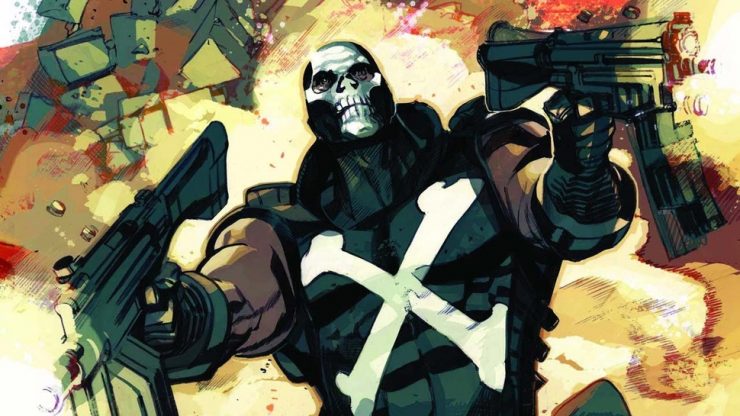 Assassin Brock Rumlowe, known as Crossbones, is a ruthless criminal mercenary who was trained at Taskmaster’s school for criminals.  The villain then enlisted in the service of Red Skull.

A notable enemy of Captain America, Crossbones played a part in the assassination of the patriotic Avenger.  He’s often seen affiliated with the Skeleton Crew or the Thunderbolts team of somewhat-reformed villains.  He was played by Frank Grillo in the Marvel Cinematic Universe.

What began as a variant cover joke during a Gwen Stacy theme month, Gwenpool morphed into a modern Marvel mercenary with uncanny abilities.

Her real name is Gwendolyn Poole, a girl who comes from our universe and uses her knowledge of Marvel comics to survive and influence her work in comics. She became a mercenary on pay at the Mercenary Organization Dedicated Only to Killing (or, MODOK).

Silver Sablinova of Symkaria is a deadly mercenary whose methods often cause her to butt heads with other Marvel heroes, most notably Spider-Man.

As a mercenary, she hunts war criminals, leads the Wild Pack, and owns Silver Sable International.  Despite coming in conflict with other heroes, she does often collaborate with other mercenaries like the Punisher and the Heroes for Hire, including Danny Rand and Luke Cage. 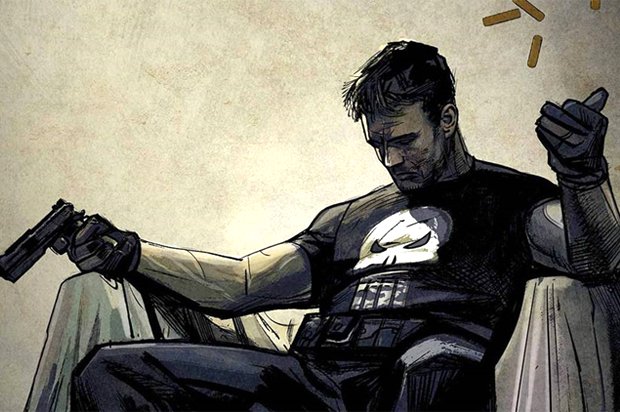 Frank Castle, also known as the Punisher, is a vigilante figure in the Marvel Universe, known for his tactical abilities and his use of extortion, coercion, murder, and torture in his fight against crime.

While often preferring to work alone, the Punisher has briefly been a mercenary member of the Heroes for Hire, the Thunderbolts strike team, and Code Red, a group of hired guns assembled to kill Domino.

First introduced in New X-Men #128, Fantomex is an escaped experiment of the Weapon Plus program- other notable test subjects include Captain America, Wolverine, Deadpool, and the Stepford Cuckoos.

Also known as Jean-Phillipe or Weapon XIII, Fantomex is a cyborg with the abilities to cast illusions, to read body language, and to sustain extreme amounts of damage due to his three brains and external nervous system.

In recent Marvel comics, Taskmaster is mostly known as an instructor of mercenaries, although his own past should not be discounted. He has the ability to perfectly mimic the physical movements of anyone he witnesses due to photographic reflexes.

Taskmaster has mimicked the abilities and techniques of Iron Fist, Silver Samurai, Hawkeye with a bow and arrow, Punisher with firearms, and even Daredevil. The only person he cannot mimic is Deadpool, who is impossible to predict and understand. 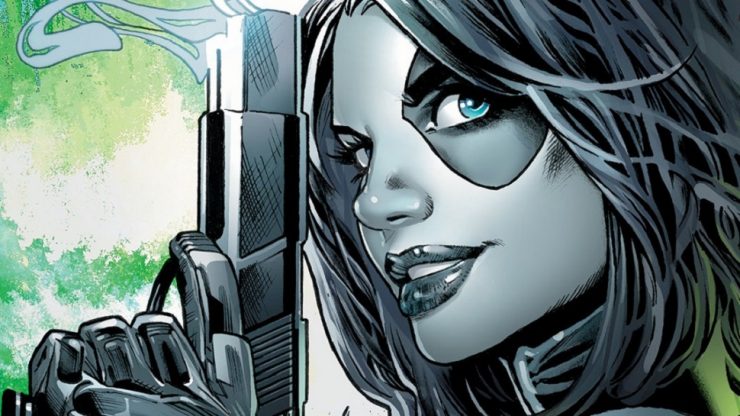 Neena Thurman, a Project Armageddon reject, has the ability to manipulate probability in her favor- in other words, she’s lucky.  From a traumatic childhood to a lucrative career as a killer, she was able to stack the odds in her favor thanks to her abilities.

It should be noted that Domino’s powers only work if she’s an active participant in the situation, meaning she has to risk her hide and hope she comes out on top.  She can cause guns to jam, can survive deadly falls, and countless other ‘lucky’ things, but only if she’s actually putting herself in danger in the first place.

The Merc with a Mouth himself sits happily at the top of our list of Marvel mercenaries. He has been associated with countless mercenary ventures, including Agency X, the Deadpool Corps, the Heroes for Hire, the Mercs for Money, and X-Force.

Deadpool is unpredictable and unconventional, and his comic awareness, fourth-wall breaking, and insane healing factor make this regenerating degenerate number one with a bullet on our list.

If you’re looking for Marvel collectibles or figures, look no further- Be sure to browse Sideshow’s full offering of Marvel superhero figure, prop replicas, statues, and more!