Black Widow is an integral part of the Marvel Cinematic Universe. She’s been a spy, a leader, a confidante, a warrior, and a sacrifice.

Throughout it all, from her introduction in Iron Man 2 to her death in Avengers: Endgame, she’s had some amazing words of wisdom to offer her teammates and audiences. In celebration of Natasha Romanoff and her upcoming solo movie, let’s break down 10 of her best quotes!

“We have unfinished business.”

The highly-anticipated Black Widow film promises an action-packed adventure. Set in the MCU’s past, it follows Natasha Romanoff (Scarlett Johansson) when she returns to Russia to remake her aliases and confront her history with the Red Room.

This quote is said to another Widow, Yelena Belova (Florence Pugh), before the trailer launches into an awesome montage of footage, flashbacks, and family drama. 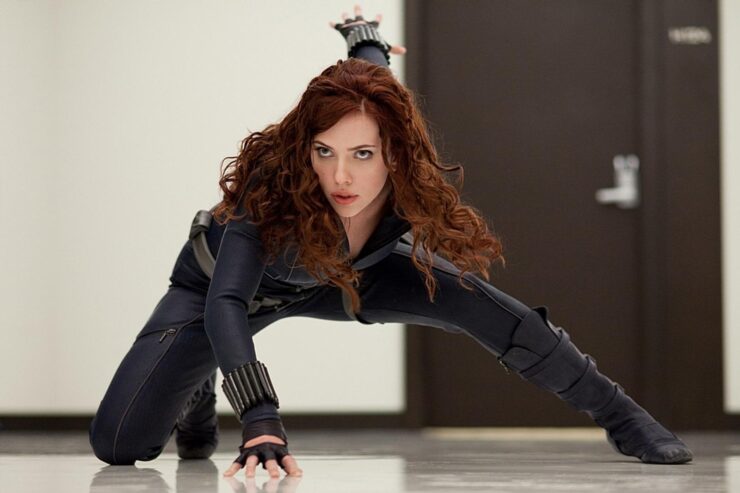 This Latin phrase roughly translates to ‘appearances can be deceiving’ in English. Natasha says this to Tony Stark (Robert Downey Jr.) after he insults her, calling her duplicitous and questioning her ability to speak the dead language she had listed on her resume.

For the entire movie, Tony, Happy Hogan (Jon Favreau), and even Pepper Potts (Gwyneth Paltrow) treat Natasha—Natalie Rushman while undercover—like she’s only a pretty face. This scene is a game-changer, where she shows both her anger and her wit, which will continue to progress through the Marvel movies as she switches from the static femme fatale to the dynamic, beloved character we know today.

“I get emails from a raccoon. Nothing sounds crazy anymore.” 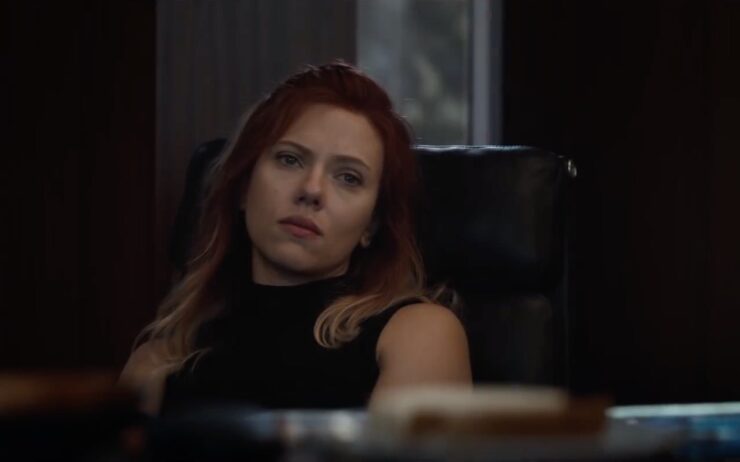 After that devastating Infinity War ending, audiences were ready for a little of the Avengers’ signature humor. Despite the sad circumstances in which Natasha finds herself when she speaks this quote regarding Rocket Raccoon (Sean Gunn/Bradley Cooper), it adds a much-needed laugh to break the tension.

Those family/team dynamics always go over well for the audiences, and this emerged as one of the most-quoted sentences after Endgame‘s release.

“I’m always picking up after you boys.” 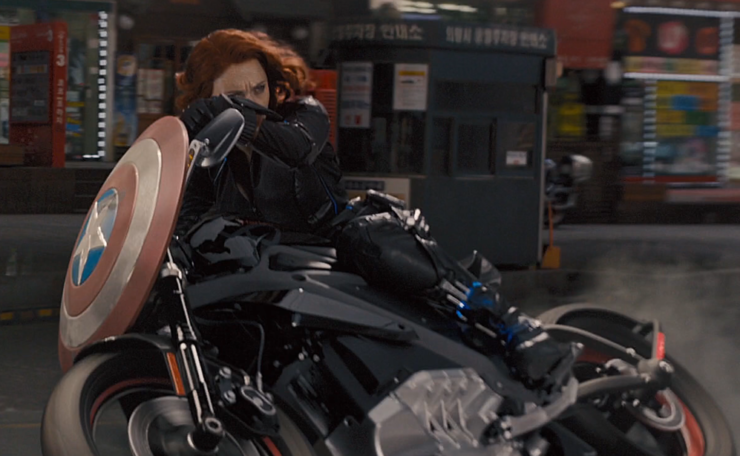 In the Marvel Comics, Natasha Romanoff was injected with a super-serum similar to Captain America’s empowering dose. In the movies, her history is unclear, but she’s been working with Steve Rogers (Chris Evans) for decades of avenging.

With either context in mind, seeing her wield the vibranium shield, even just because she’s picked it up after Steve and the other boys got kicked around by Ultron (James Spader), is a fun moment for fans.

“I’m in the middle of an interrogation. This moron is giving me everything.” 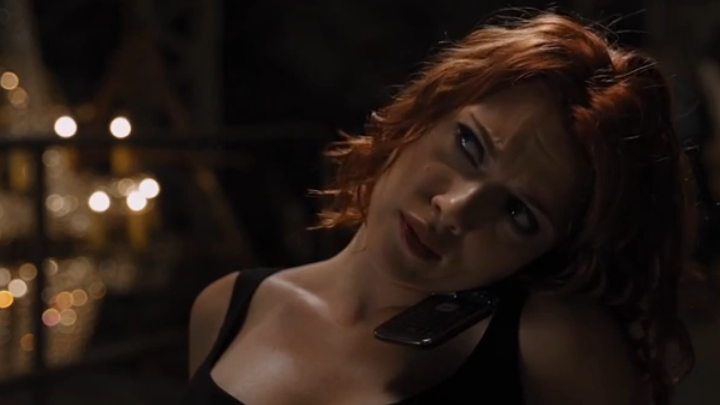 The Avengers was the superhero movie event of the century. For the first time, all our favorite heroes were coming together. They were introduced in solo films as protagonists or secondary characters, building the Marvel Cinematic Universe to the massive franchise it is today. With all the eyes and expectations on it, the creative team had a ton of pressure on it. They also had to figure out how to put this classic Marvel team together without overstuffing the screen.

Black Widow’s introduction into the movie steals the show. Immediately the scene reminds us who she is, what her personality is, and sets the tone for the The Avengers as a whole. She goes on to be one of the main players in the movie and a standout even above Cap and Thor (Chris Hemsworth) despite only having a brief appearance in Iron Man’s second solo film.

“Staying together is more important than how we stay together.” 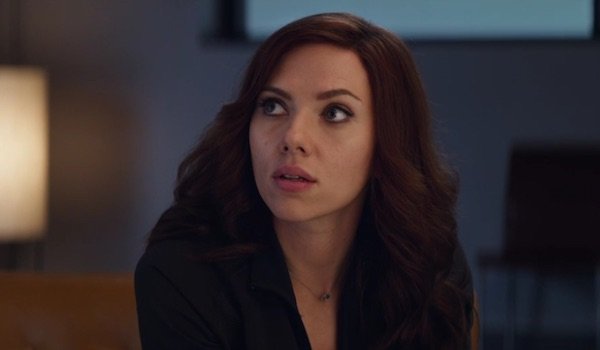 Natasha Romanoff was a loner by nature and choice, but she found her family in the Avengers. That’s why it’s so difficult for her when the gang fights in Captain America: Civil War. She can’t pick a side, and she’s more concerned with the emotional repercussions than about any legal or governmental ramifications.

A moving quote, this shows the softer side of Natasha and her ultimate progression toward the selfless hero who does whatever it takes to defeat her greatest enemy.

“If you want to arrest me, arrest me. You know where to find me.” 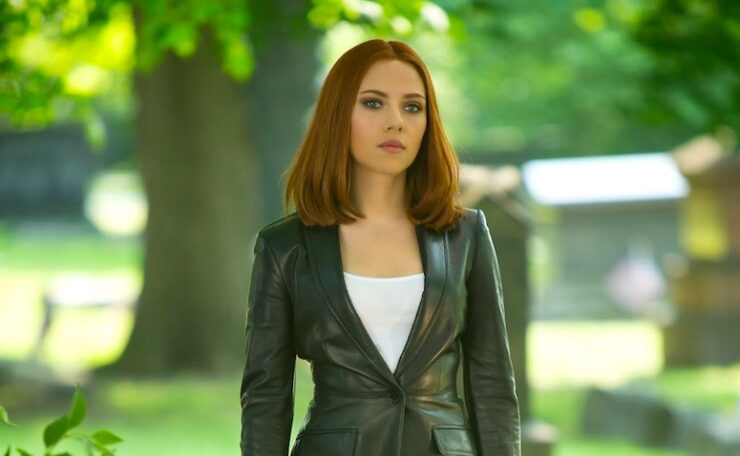 This mic-drop moment of Natasha’s comes at the end of Captain America: The Winter Soldier.

After imploding SHIELD, exposing HYDRA, and releasing redacted documentation of her own dark deeds, Natasha attends a hearing where she is told she and other heroes should be behind bars. Calmly, she replies that they’re too necessary to the world to be put away. Then, smirking, she just gets up and leaves. 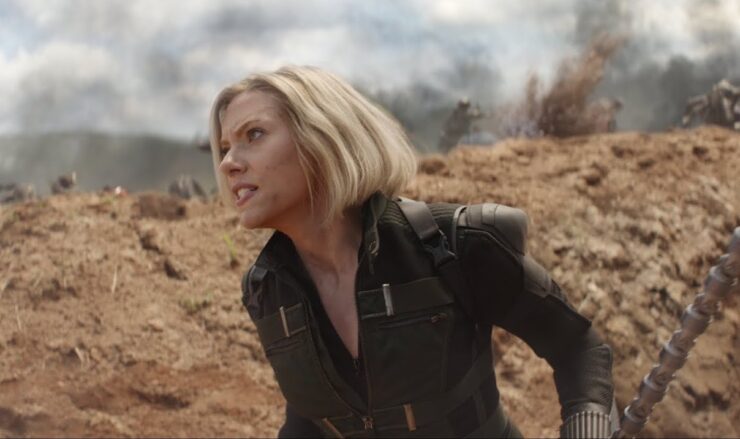 In Wakanda, the Avengers face off against Thanos and his massive army. Divided and exhausted, Earth’s Mightiest Heroes are fighting for their lives. Among these fighters are Scarlet Witch (Elizabeth Olsen), Okoye (Danai Gurira), and Black Widow.

While Wanda is being overwhelmed by Proxima Midnight (Carrie Coon), Proxima tells her that she’ll die alone. Natasha enters the fight to tell the Black Order member that Wanda isn’t alone, and it’s a powerful, perfect moment for Marvel’s leading ladies. 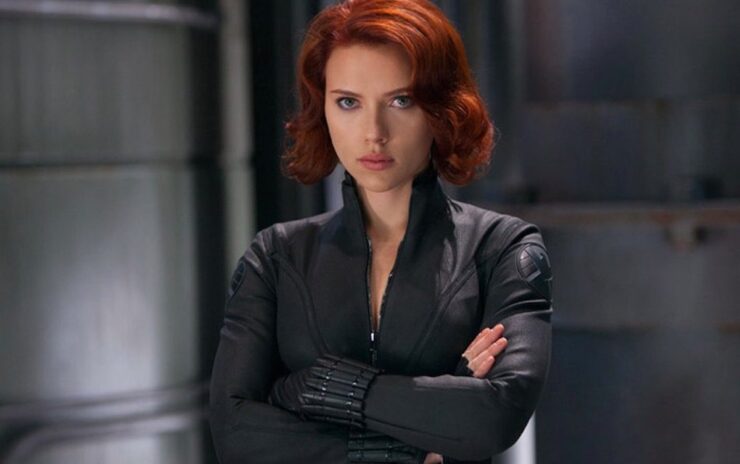 Perhaps one of Black Widow’s most famous quotes, “I’ve got red in my ledger” is a nice nod to her past as as assassin in the infamous Red Room.

These words are spoken to Loki (Tom Hiddleston) during yet another interrogation where she has the upper hand, but the guy thinks he’s in control and being super intimidating. And while everything Natasha does is cool, this has to be one of her coolest moments.

“The truth is a matter of circumstance. It’s not all things to all people all the time. And neither am I.” 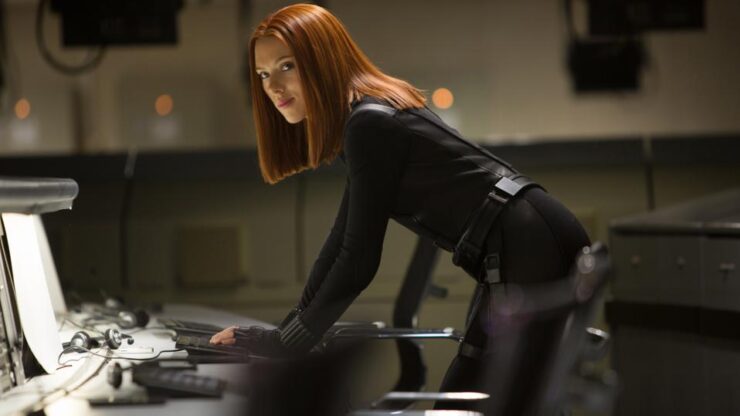 On the run from a corrupt SHIELD, Natasha and Steve discuss Black Widow’s twisted web of a past. Her intrigue, her deceit, her ever-shifting personality; these aspects of her are difficult for Steve to face when he wants to see her truth and count her as a friend.

Natasha’s words reveal how much she’s had to hide and adapt in her life, and how that has impacted her view of the world. It’s a great glimpse into her character, and is more poignant by the time we reach Endgame and realize that the truth is this: that Black Widow is one of the greatest heroes of all time.

What’s your favorite Black Widow quote? Let us know in the comments, and don’t forget to watch Black Widow on Disney+ on July 9, 2021!