Melanie Laurent and Payman Maadi are set to join actor Ryan Reynolds in the cast of the upcoming Netflix film 6 Underground. The film will be directed by Michael Bay, and Deadpool writers Rhett Reese and Paul Wernick are executive producing the project. 6 Underground will debut on Netflix in 2019. 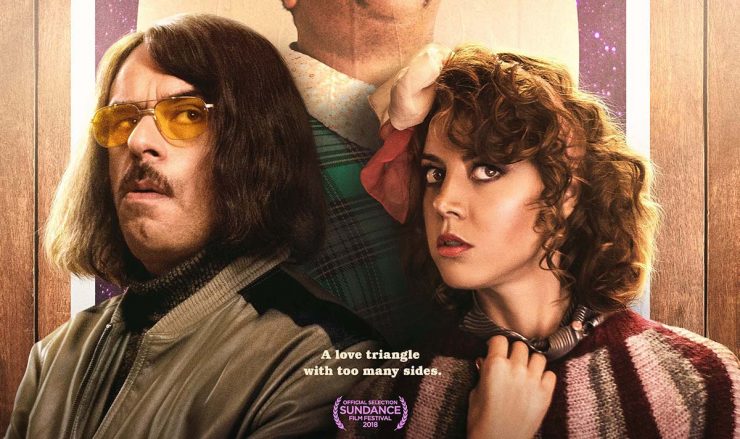 Love Indie Films has released an official trailer for Jim Hosking’s upcoming film An Evening With Beverly Luff Linn. This off-kilter comedy about “a love triangle with too many sides” stars Aubrey Plaza, Jemaine Clement, Emile Hirsch, and Craig Robinson. An Evening With Beverly Luff Linn will receive a limited theatrical release on October 19th, with a digital HD release the same day.

The USA Network has announced that it will be developing the Jason Bourne spinoff series Treadstone for television. The show is being written and executive produced by Tim Kring, and will revolve around the fictional CIA black ops program Operation Treadstone. The series will begin production in 2019, and does not have an official premiere date at this time. 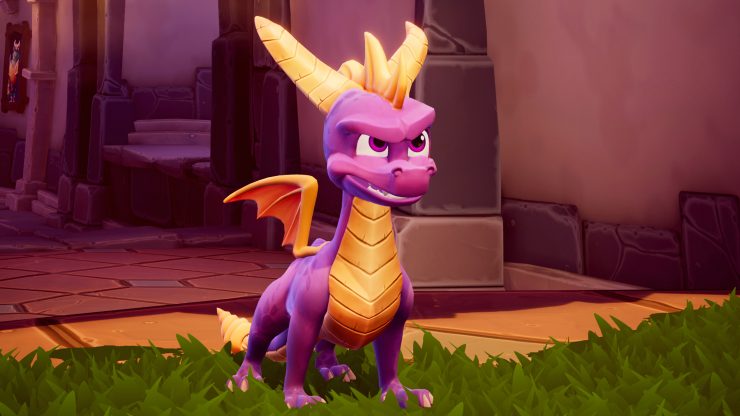 Activision’s Spyro the Dragon remastered collection has been delayed to a November release while production is completed. The Spyro Reignited Trilogy will feature updated versions of the first three games in the series- Spyro the Dragon, Ripto’s Rage, and Year of the Dragon. Fans will be able to pick up the game for Playstation 4 and Xbox One on November 13th.