Tyrese Gibson in Talks to Join Morbius Movie, Brie Larson to Star in CIA Drama at Apple, and More! 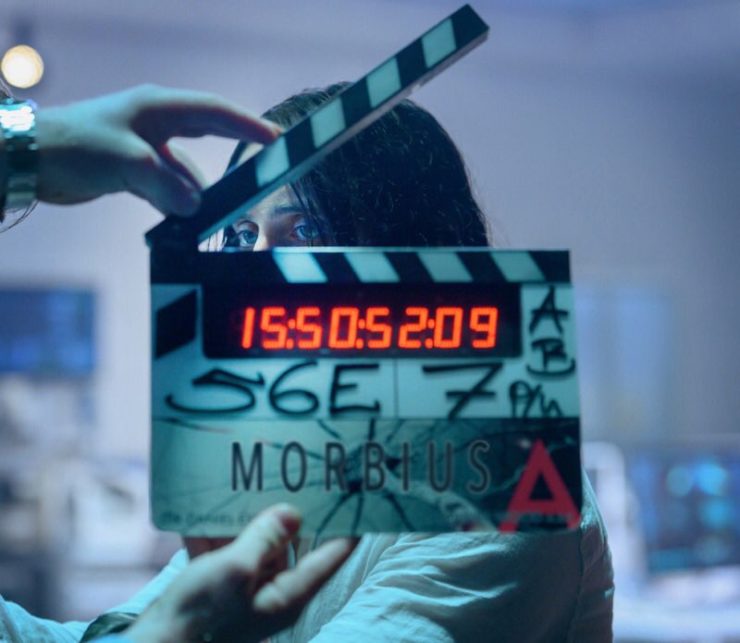 Actor Tyrese Gibson is currently in talks to join Sony’s upcoming Spider-Man spinoff Morbius. No details about his role have been revealed, but star Jared Leto has teased the start of principle photography on the picture with a Twitter post. The Morbius movie is currently scheduled to open in theaters on July 31st, 2020.

Brie Larson to Star in CIA Drama from Apple 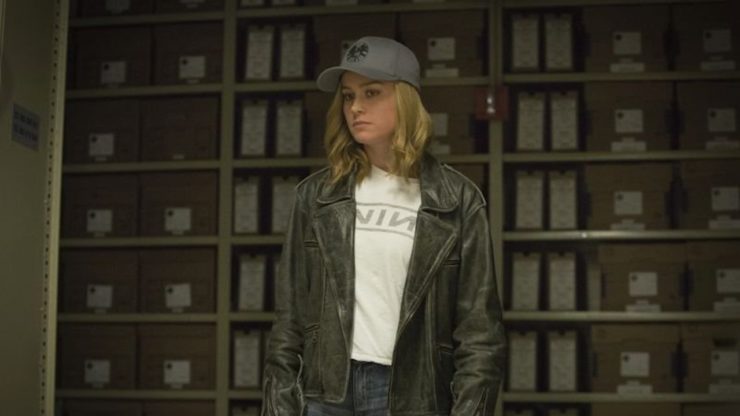 Captain Marvel actress Brie Larson is set to star in an untitled CIA drama from Apple. The straight-to-series drama will be based on Amaryllis Fox’s upcoming memoir, with Megan Martin in final negotiations to write and produce. This project currently has no release date from Apple just yet. 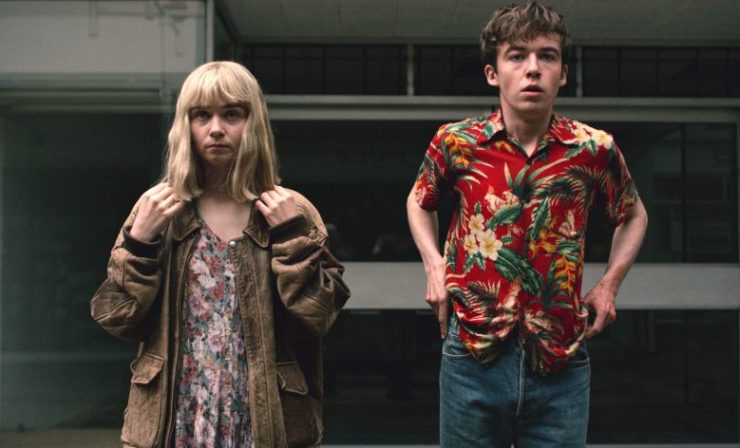 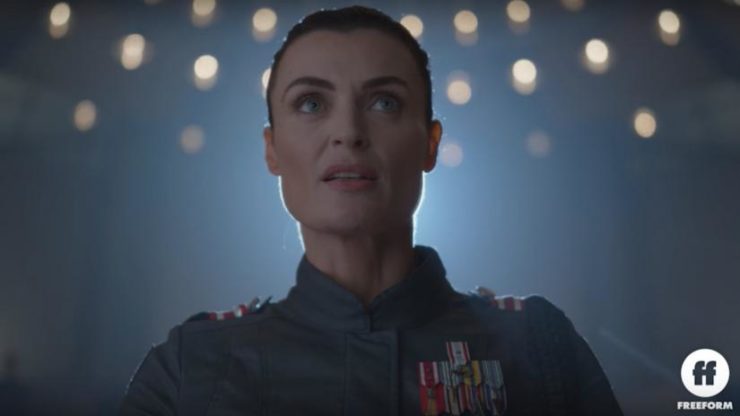 Freeform has put out an official 10-episode series order for a new supernatural drama called Motherland: Fort Salem. The series is set in an alternate America where witch hunts ended when the women of Salem agreed to join the US military. Motherland: Fort Salem stars Taylor Hickson and Jessica Sutton as two modern young witches who must now train in combat magic.