According to The Hollywood Reporter, Marvel Studios has hired a director for a Black Widow film in development. Director Cate Shortland has signed onto the project, which will be an action-adventure film starring Scarlett Johansson. There are no plot details for Black Widow, and the film currently has no release date.

Warner Bros. has officially given the green light to the Joker origin film helmed by Todd Phillips, with Joaquin Phoenix set to star. This project will be distinct from other films that have featured The Joker, including Jared Leto’s version in Suicide Squad. Phoenix has commented that this will not be a “superhero” film, but instead will be more of a gritty crime drama. No release date has been set. 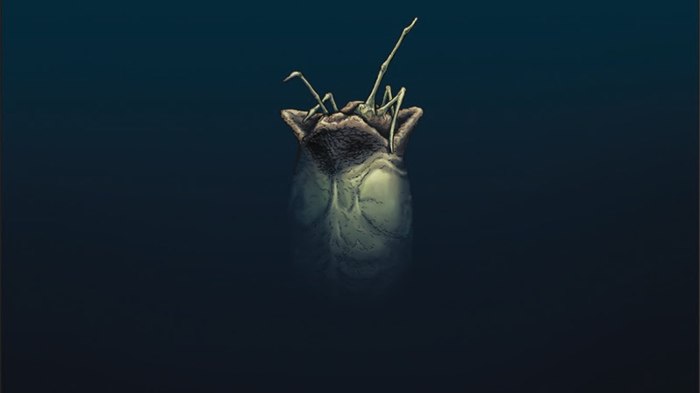 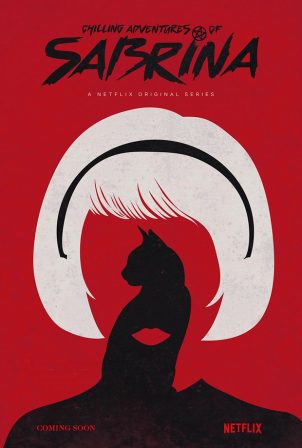 The Wasp Then & Now- Let Your Geek Sideshow Podcast

Bumblebee's Decepticons Revealed, a First Look at Godzilla: King of the Monsters, and More!