Venom: Let There Be Carnage Announcement 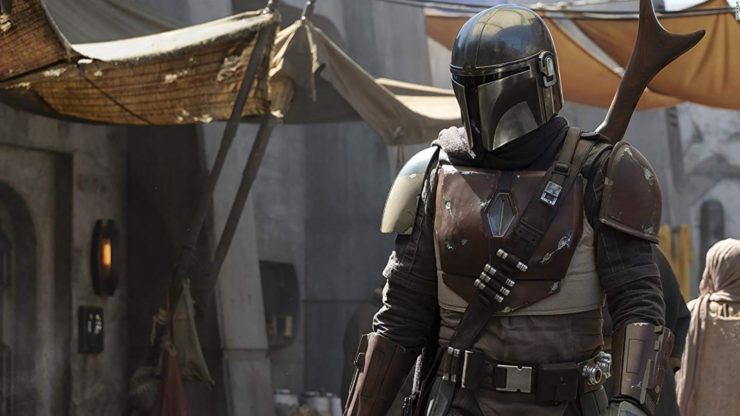 According to Variety, showrunner Jon Favreau is already working on Season 3 of The Mandalorian. Pre-production for season 3 reportedly began as early as April 20th, months before the Season 2 premiere. Season 2 of The Mandalorian is set to launch onto Disney+ in October.

Part of the master list of Meredith Quill's favorite songs I considered for the soundtracks of Guardians of the Galaxy Vol's 1 & 2. I'm not promising I won't use these in future films, but we could all use some joyousness during our time in quarantine. ❤️ https://t.co/ofiKPXqGN4

Director James Gunn shared a playlist called Meredith Quill’s Complete Awesome Mix that has songs from Guardians of the Galaxy Volumes 1 and 2, and a whole lot of new songs that haven’t been in the movies yet. Gunn said, “I’m not promising I won’t use these in future films!” For a link to the playlist, go to geeksideshow.com.

The Princess Bride on Disney+