Venom’s official MPAA rating has been revealed, and the Spider-Man spinoff will be rated PG-13. While this news has disappointed some fans who hoped for an R-Rating, this decision will keep the door open for Venom to potentially be integrated into future Marvel Studios projects or Spider-Man films. Venom will open in theaters on October 5th. 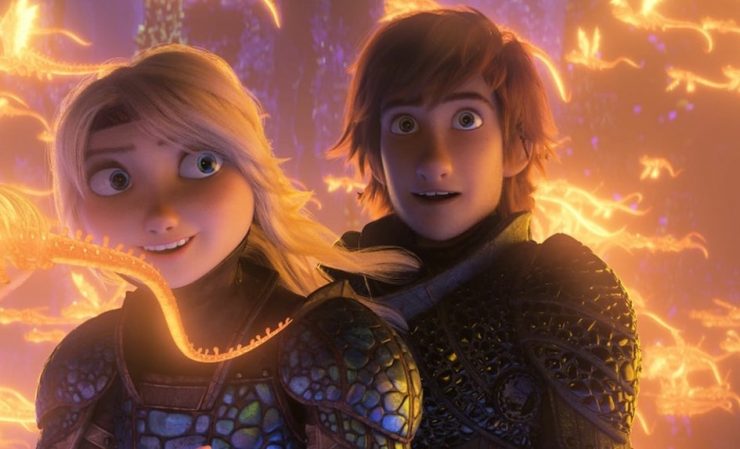 Breaking Bad actor Aaron Paul has just joined the cast of HBO’s sprawling sci-fi drama Westworld Season 3. There is no news on who he will be playing, but his part is reportedly a series regular role. Westworld Season 3 does not yet have a release date.

Hulu Teases Holiday Horror in Into the Dark, CW Arrowverse Finds its Lois Lane, and More!

Full-Length Trailer for Mary Poppins Returns, First Look at Joaquin Phoenix as The Joker, and More!