WandaVision Gets a Release Date

Marvel has officially announced the release date for their upcoming series WandaVision. They shared a video of a television glitching as it gets newer and newer, showing Wanda and Vision updating their attire with it. WandaVision will premiere on Disney+ on January 15th. Marvel’s Spider-Man: Miles Morales officially premieres on PlayStation 4 and the new PlayStation 5 today. Miles Morales must balance supporting his mother’s campaign for City Council and defending both his new home in Harlem and the rest of New York City from a gang war between the Roxxon Energy Corporation and a high-tech criminal army called the Underground, led by the Tinkerer. 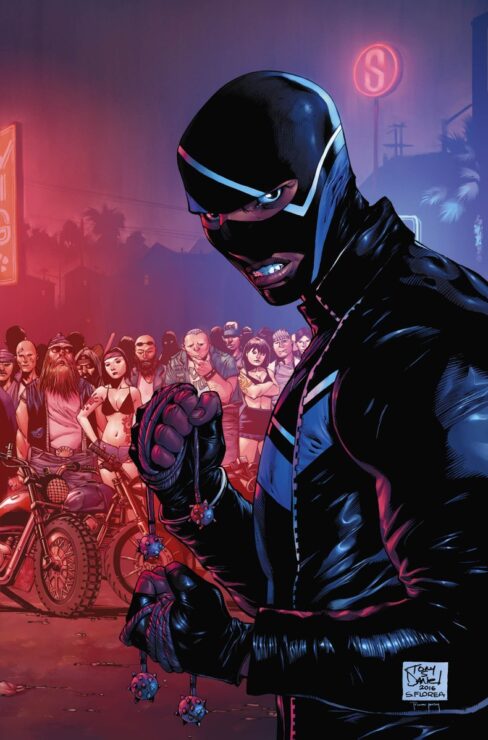 HBO Max has added their first superhero to their upcoming spinoff series of The Suicide Squad called Peacemaker. Chris Conrad is set to play The Vigilante and his alter ego Adrian Chase, a master marksman with the ability to heal and regenerate his body from injuries. James Gunn’s Peacemaker will eventually premiere on HBO Max. 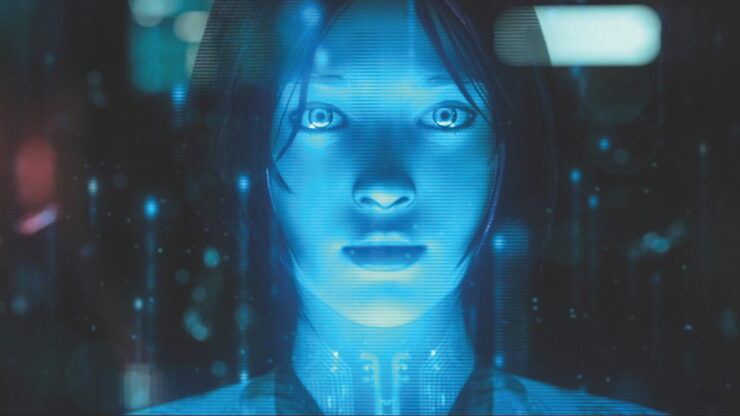 According to IGN, Showtime’s Halo has recast its Cortana. It will now be played by the original voice actor for Cortana, Jen Taylor. There is no further news about Halo at this time.

DC's Punchline #1, Marvel's Taskmaster #1, the Debut of Scarenthood and Miskatonic, and More- The Comics Haul with Amy and Paul: November 11th, 2020