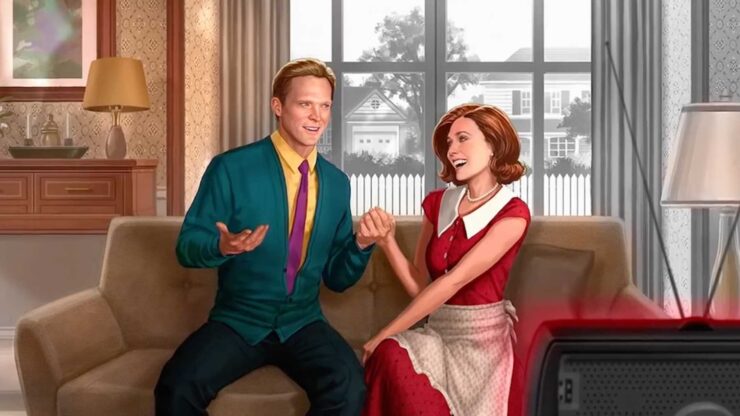 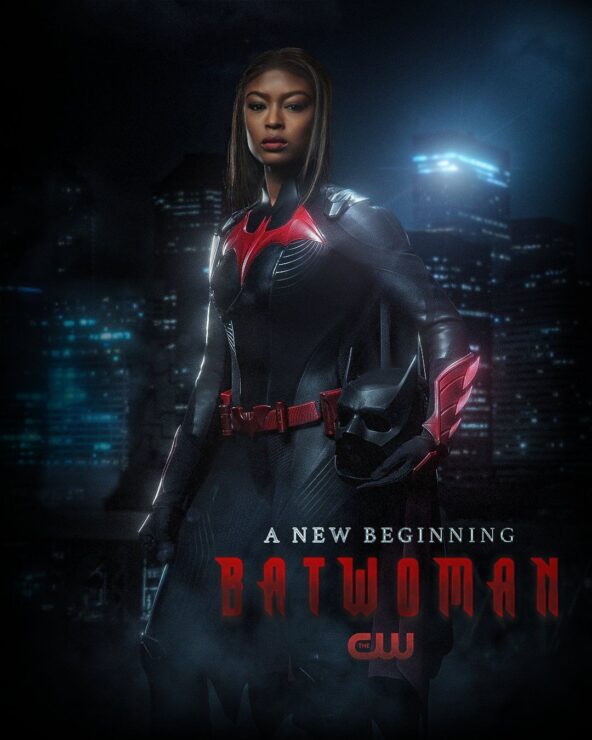 The CW has released a new poster of Batwoman. The poster gives us a clear look at Ryan Wilder’s new costume, with a caption that says, ” A New Beginning.” Batwoman will premiere on The CW on January 17th.

What If…? MCU Cameos

Spoilers! But I can say that there are more than a few surprising MCU cameos… and characters can and do pop up in more than one episode!

Marvel‘s What If…? creator and producer A.C. Bradley answered a fan’s questions on twitter. She ultimately revealed that there are “more than a few surprising MCU cameos… and characters can and do pop up in more than one episode! Marvel’s What If…? will premiere on Disney+ in Summer 2021.

According to Deadline, Noma Dumezweni (Doctor Who) has joined the cast of Disney’s live-action Little Mermaid. Dumezweni has been cast in “a brand new role that wasn’t in the animated movie.” There is no further news about The Little Mermaid at this time.

The Best Comics of 2020 as Voted By You!- The Comics Haul with Amy and Paul