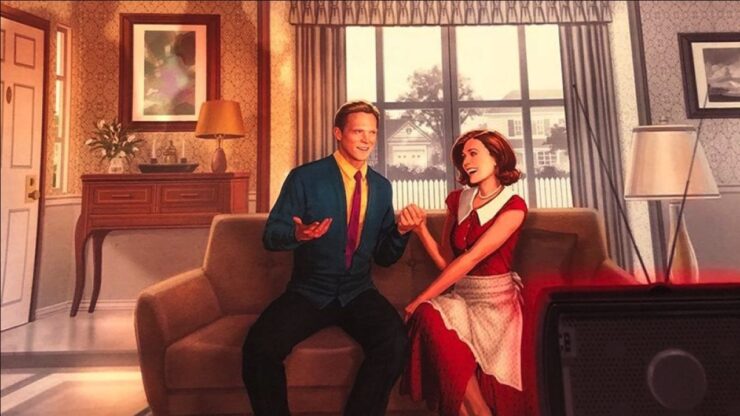 Marvel’s The Falcon and The Winter Soldier has been delayed, but it’s still listed as releasing in Fall 2020 on Disney+. Despite that, according to The Hollywood Reporter, Marvel’s WandaVision is still on track for a December 2020 release. There is no further news about Disney+ upcoming Marvel shows at this point. 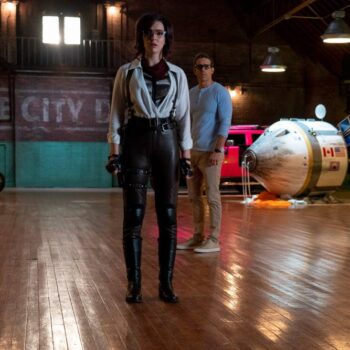 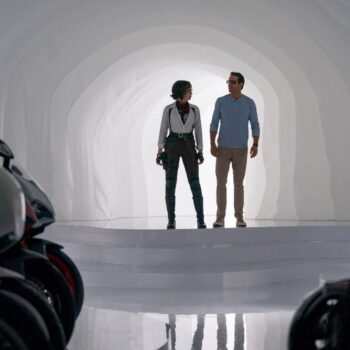 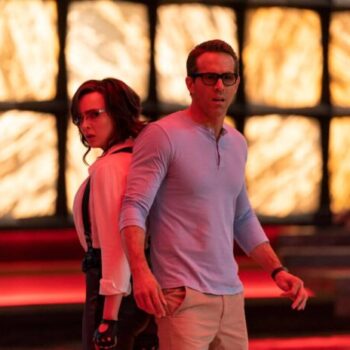 Vital Thrills shared three new images of Jodie Comer and Ryan Reynolds in the upcoming comedy film Free Guy. Two of the three photos show the characters in a massive garage with fancy vehicles. Free Guy is set to shoot into theaters on December 11, 2020. 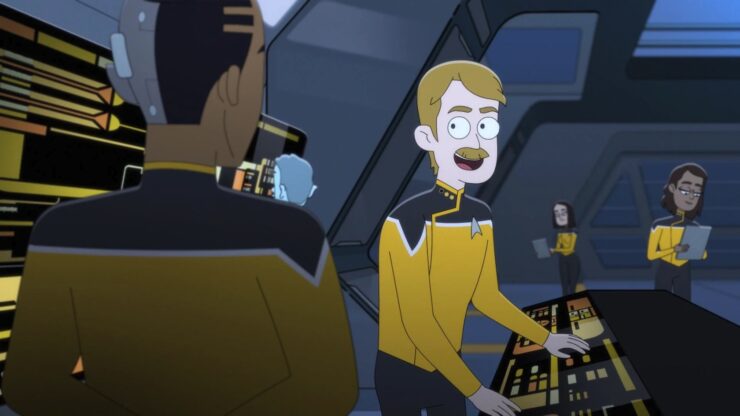 House of the Dragon Begins Casting 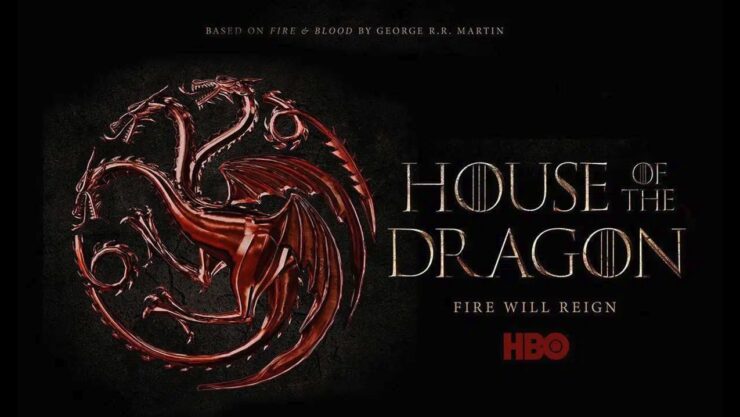 The Legend of Korra Is Coming To Netflix, Lucifer Season 5 Poster, and more!