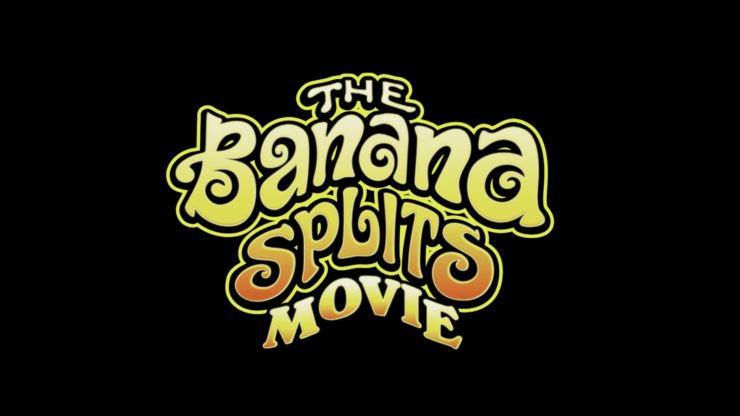 Warner Bros. has announced the home release details for The Banana Splits Movie, the upcoming horror film featuring the classic 70s children’s show characters. The straight-to-home-release film will include a behind the scenes featurette as well as other special features. The Banana Splits Movie hits digital on August 13th, with a Blu-ray and DVD release on August 27th. 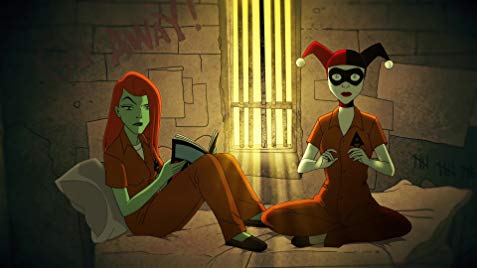 Actress Sanaa Lathan has been cast as Catwoman in the upcoming animated Harley Quinn series on DC Universe. Lathan joins the other Gotham City Sirens, as Kaley Cuoco stars as Harley herself and Lake Bell will voice Poison Ivy. The Harley Quinn animated series begin streaming on DC Universe this fall. 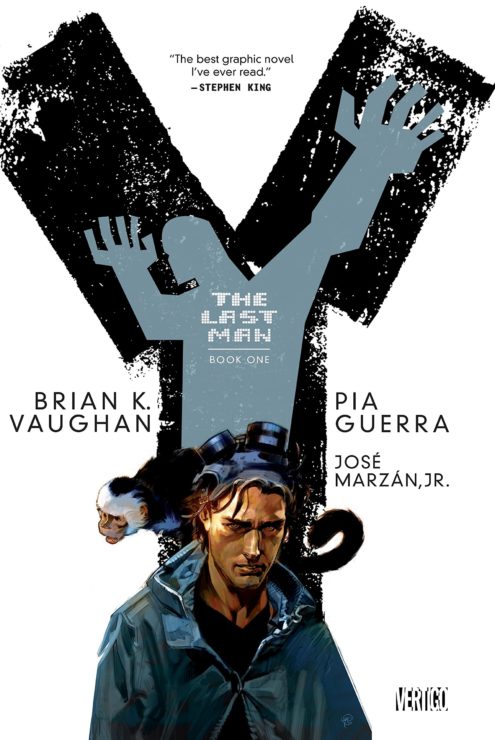 The FX Network has hired Eliza Clark to serve as the new showrunner for its post-apocalyptic adaptation of Y: The Last Man. Clark has previously worked on genre shows like Extant and Animal Kingdom, and now will oversee this series after the departure of the previous showrunners. Y: The Last Man follows Yorick Brown, the last man alive after a plague wipes out all other humans with the Y chromosome. 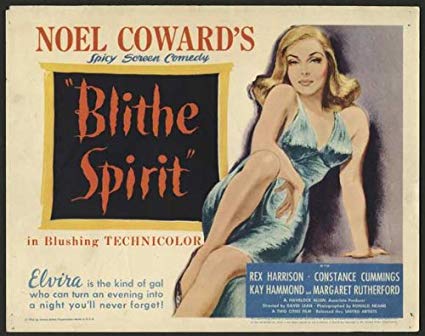 Actress Leslie Mann has joined the all-star cast of the upcoming film adaptation Blithe Spirit, based on the Noel Coward play of the same name. The comedy follows a crime novelist who tries to overcome devastating writer’s block by hiring a medium to perform a séance in his home. Mann joins previously announced stars Dan Stevens, Isla Fisher, Dave Johns, and Judi Dench.