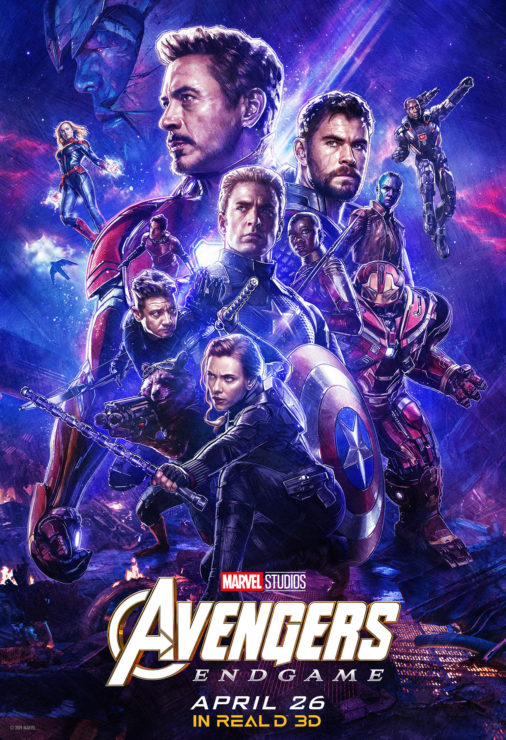 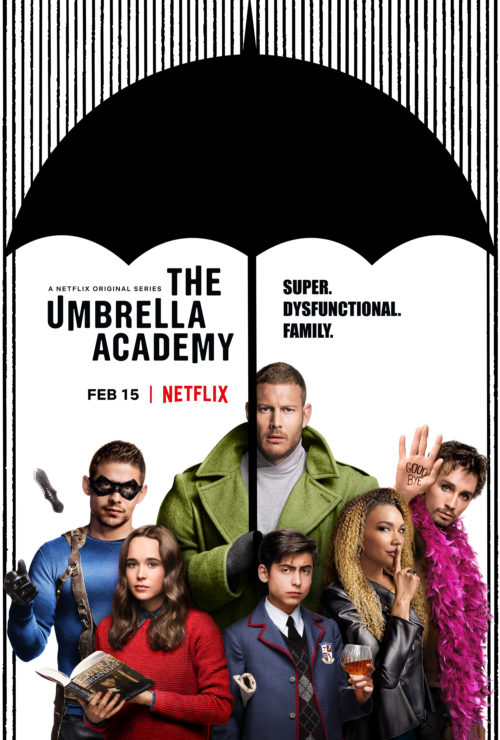 Streaming service Netflix has officially renewed its superhero drama The Umbrella Academy for a second season. Steve Blackman will return as showrunner, and all primary Season 1 cast members are set to reprise their roles. The Umbrella Academy Season 1 is currently streaming on Netflix, and Season 2 will begin production this summer. 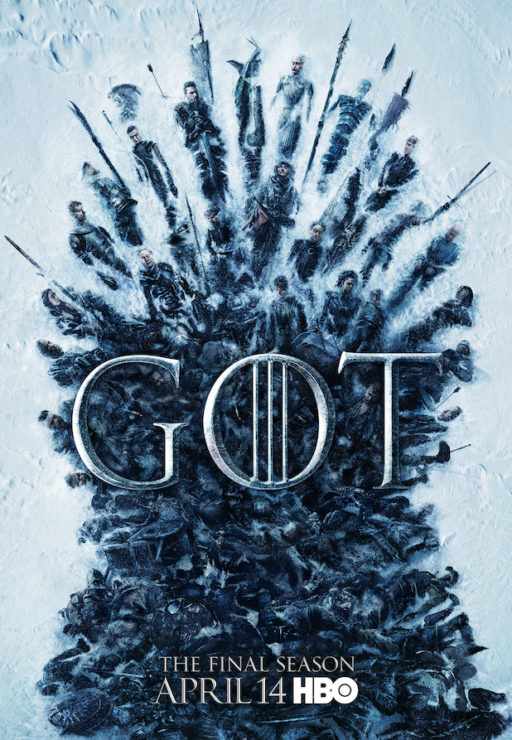 Ahead of the Season 8 premiere, HBO has released a new teaser for Game of Thrones titled ‘Aftermath’. The footage shows the ruins of Winterfell, with weapons and important items belonging to characters like Jon Snow, Arya Stark, and Daenerys Targaryen thrown bloody in the snow. Fans won’t have to wait much longer, because winter is coming when Game of Thrones returns on April 14th. 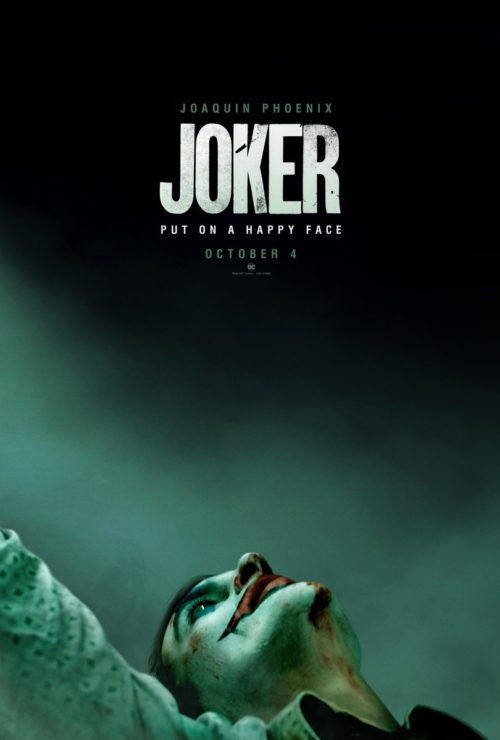 Put on a happy face- Warner Bros. Pictures has just released the first teaser trailer for Joker, the upcoming villain origin story starring Joaquin Phoenix. This first footage shows the evolution of a struggling man named Arthur as the cruel world of Gotham City eventually warps him into The Joker. Directed by Todd Phillips, Joker opens in theaters on October 4th.