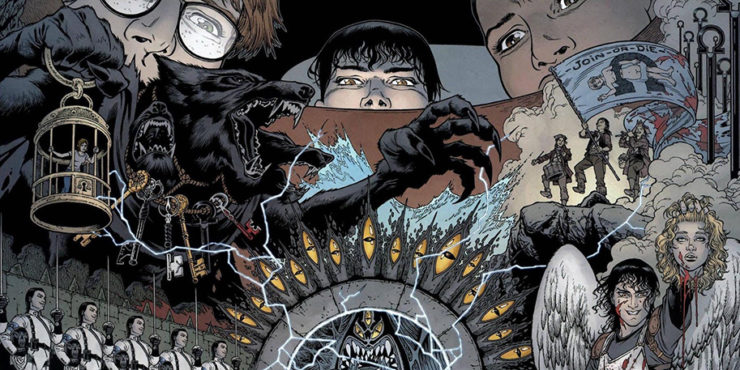 According to Variety, actor Felix Mallard has just joined the cast of Netflix’s Locke and Key in a recurring role. Mallard will play Lucas Caravaggio, whose exposure to magic by the Locke family leads to serious complications. Netflix’s Locke and Key, based on the IDW Publishing comic series, does not currently have a premiere date. 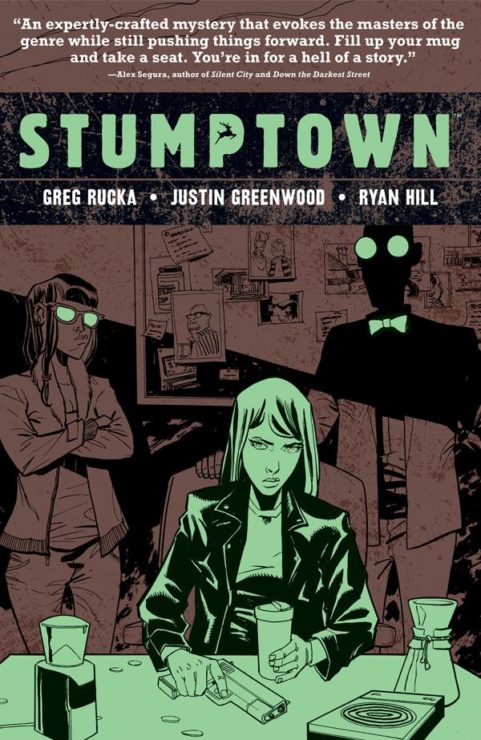 Avengers actress Cobie Smulders has been cast as the star in ABC’s upcoming adaptation of the graphic novel Stumptown. Smulders will play Dex Parios, a sharp-witted army vet working as a private investigator in Portland, Oregon. Stumptown was created by writer Greg Rucka and artist Matthew Southworth. 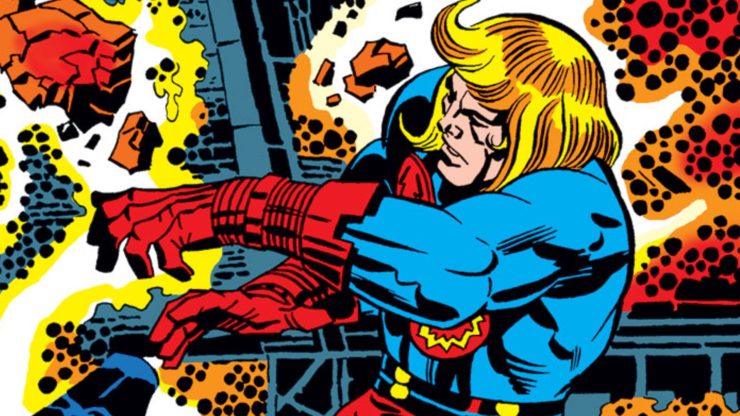 In an interview with Collider, Marvel Studios president Kevin Feige revealed some details about the Eternals movie in development. The film will introduce the Eternals team as a full ensemble, similar to the Guardians of the Galaxy film, and the film could span thousands of years. Matthew and Ryan Firpo are writing the Eternals script, and Chloe Zhao is set to direct. 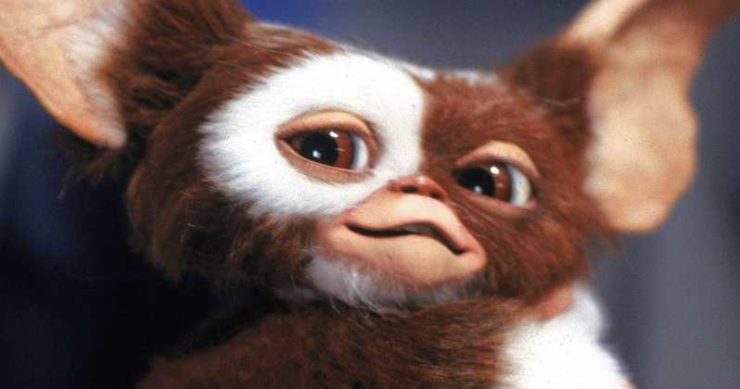 According to Deadline, WarnerMedia’s upcoming streaming service is developing an animated series based on the Gremlins franchise. The show is set to be a prequel about Mr. Wing as a young man going on adventuers with Gizmo the Mogwai. Warner Bros. TV and Amblin TV will co-produce the animated Gremlins series.

Welcome to The Umbrella Academy