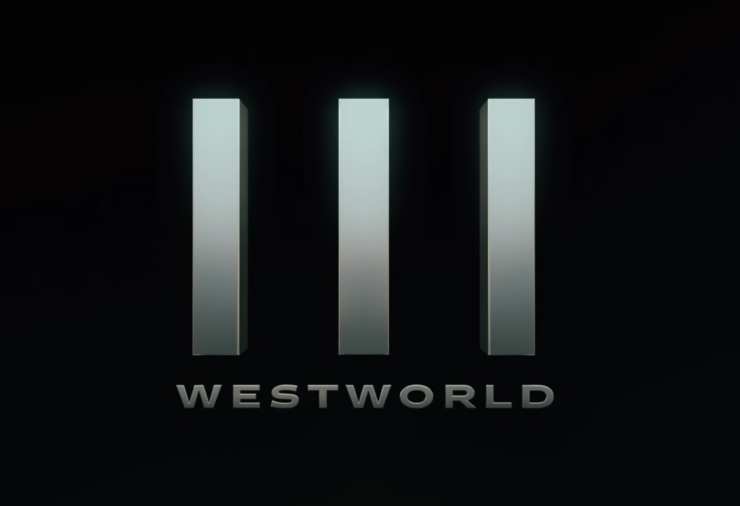 HBO has released a new teaser for the third season of its sci-fi series Westworld. The footage teases a human perspective to the world outside of the titular Westworld, focusing on a new character played by actor Aaron Paul. Westworld Season 3 will premiere on HBO in 2020.

Watch the teaser below! 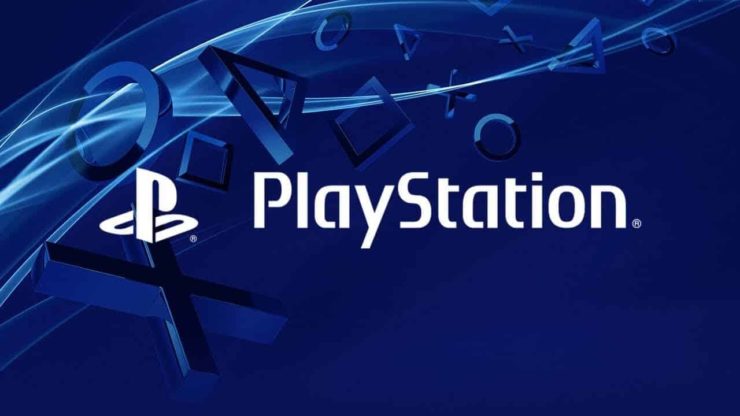 Sony has released the final trailer for the upcoming superhero horror film Brightburn. The dark film follows the story of a young alien boy who is taken in by human parents who believe he is special. However, the boy uses his powers for evil. Brightburn hits theaters on May 24th.

The VFX company Blur Studios has announced that The Goon film is currently in development at 20th Century Fox. Originally, a Kickstarter campaign was launched to bring the comic book film to life, but now The Chernin Group will produce the feature. Created by Eric Powell, The Goon follows the comedic and paranormal adventures of a mob enforcer and his associate Franky.