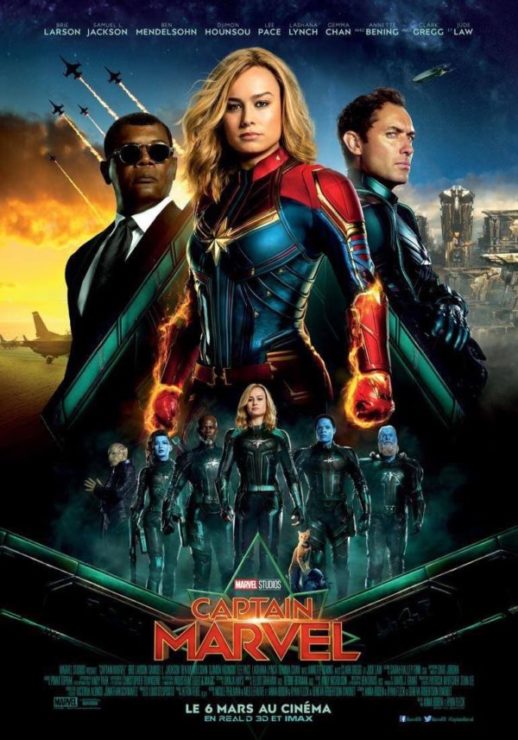 A new international poster for Captain Marvel has been revealed, showing Carol Danvers as the daughter of two worlds. Brie Larson takes center stage in the image, which features scenes of Earth and the Kree homeworld Hala dividing the hero’s loyalties. Captain Marvel opens in theaters on March 8th.

FX Unleashes What We Do in the Shadows Official Trailer 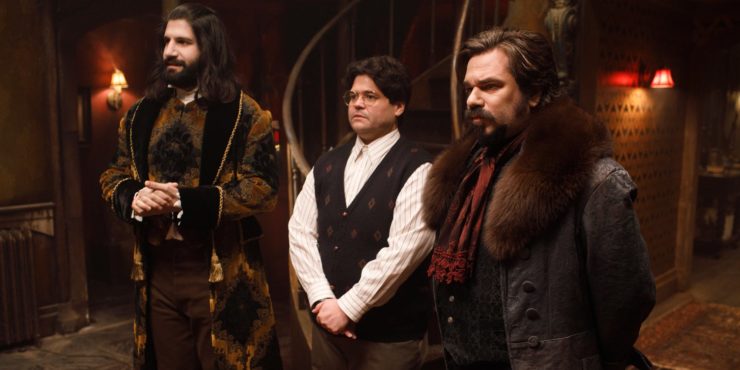 This March, THEY AWAKEN. From writer Jemaine Clement and director Taika Waititi, watch the OFFICIAL TRAILER for What We Do In The Shadows. Premieres 3/27. #ShadowsFX pic.twitter.com/9o26O1rgIV

Ahead of a full trailer release, MGM and Orion have debuted a teaser for the upcoming Child’s Play reboot. In the video, the head of the fictional Kaslan Corporation introduces the Buddi doll, a toy that will inevitably turn evil in this remake of the classic killer doll franchise. Child’s Play will open in theaters on June 21st.

Please take a moment to watch this announcement from Kaslan Corp. Founder and CEO, Henry Kaslan regarding the upcoming global reveal of a revolutionary new family product that will change the landscape of artificial intelligence forever. Visit https://t.co/fWmHwATK5l for more. pic.twitter.com/rxI6Cfwi1v 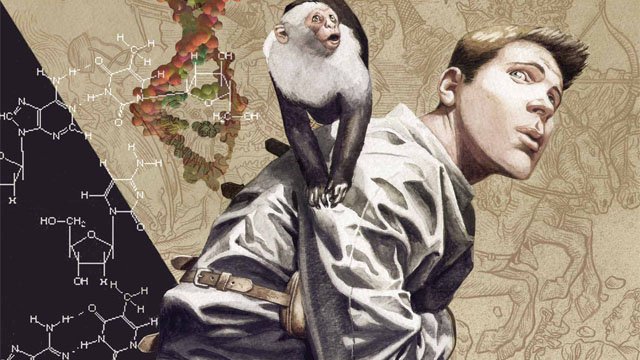 FX has officially ordered a full series adaptation of Brian K. Vaughan and Pia Guerra’s comic book Y: The Last Man. The series will retain the cast from the pilot, including Barry Keoghan as Yorick, along with Diane Lane, Amber Tamblyn, Lashana Lynch, and more. The post-apocalyptic Y: The Last Man series will premiere on FX sometime in 2020.

The Avengers Won't Move on in New Endgame Teaser, Javier Bardem in Talks for Dune Reboot, and More!