It’s no secret: Netflix struck gold when it backed the TV adaptation of The Umbrella Academy. Based on the graphic novels by Gerard Way and Gabriel Bá, The Umbrella Academy tells the story of seven children who were adopted by an alien disguised as an entrepreneur. The aforementioned children were seven of 43 born at the exact same time. Their mothers weren’t connected, nor were they pregnant at the start of the day.

In addition, all 43 display supernatural abilities. Reginald Hargreeves, the alien, trains his seven “kids” to be a crime-fighting superhero team known as the Umbrella Academy. After a falling out, the Hargreeves siblings reunite upon the death of their fake dad. What transpires next is an amalgam of mayhem, dark comedy, and time-traveling chaos.

Now, when season 2 ended, Vanya, Luthor, Klaus, Allison, Diego, and Number Five arrived from 1960s Dallas to what they thought was their initial timeline. However, we see that they’ve landed in an alternate universe, wherein the Sparrow Academy stands in place of the Umbrella Academy. Not only that, but their brother, Ben, is still alive as is their father.

Needless to say, The Umbrella Academy wrapped up last season on quite the cliffhanger. I’m stoked about the arrival of season 3! Here are the things I’d like to see happen on the show.

The Exploration of “Marigold”

“Marigold” is one of the episode titles for The Umbrella Academy‘s third season. If you’re an avid fan of the graphic novels, chances are you know what “marigold” means. It’s the name for the particles of energy that fly out of Reginald Hargreeves’ jar in that season 1 flashback scene. Additionally, you may remember spotting those same particles amid Ben’s death in the second season. Marigold is what imbued the children with their extraordinary powers.

I hope we’ll get to see the origin of these energy particles, how they were transferred to the mothers of the 43 kids, and how Reginald even secured them to begin with. He is an alien, so the explanation shouldn’t be too out of this world (Get it?). 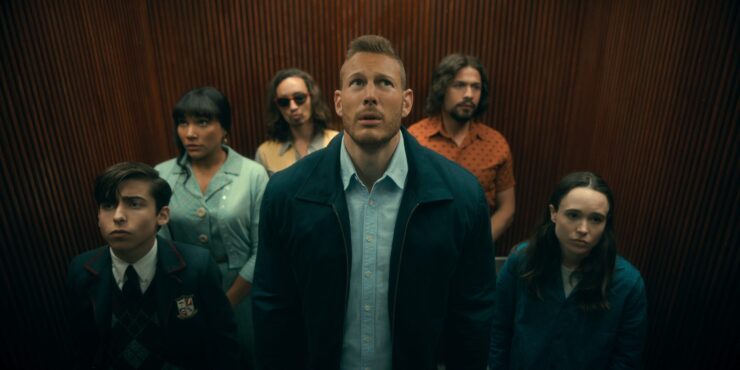 The Umbrella Academy: Hotel Oblivion was released in full on September 17, 2019. So far, each season has covered a graphic novel from Way and Bá’s series, so it stands to reason that season 3 will take pages out of Hotel Oblivion. In fact, the third season finale episode is titled “Oblivion.” Hotel Oblivion was created by Reginald Hargreeves as a facility to house the Umbrella Academy’s foes. While its façade gives one the impression that it’s a luxury hotel, it’s really a prison meant to “rehabilitate” its inmates.

Of course, Reginald perished in the Hargreeves siblings’ timeline. But he’s alive and well in the Sparrow Academy timeline, so perhaps he constructed Hotel Oblivion. I have a feeling we’ll get breadcrumbs hinting at the hotel until its proper introduction in the season finale.

This is purely from a TV watcher’s perspective and not a reader of The Umbrella Academy graphic novels. I’d love to see tangible, flesh-and-blood Ben return to the main timeline with his Hargreeves family. Especially after Vanya bore witness to his “death” in season 2. At least he was visible to Klaus in season 1 and for the majority of the second season. We’d finally get a real Ben that can be seen by all of his siblings.

However, something tells me if this does come to fruition that it’ll be a struggle. He seemed to look at them with pure, unadulterated disdain in the season 2 finale. Perhaps it’s the bona fide emo haircut. Regardless, maybe some inadvertent bonding with the Hargreeves siblings will sway him in that direction. Anything to break free from the stranglehold of Daddy Hargreeves! 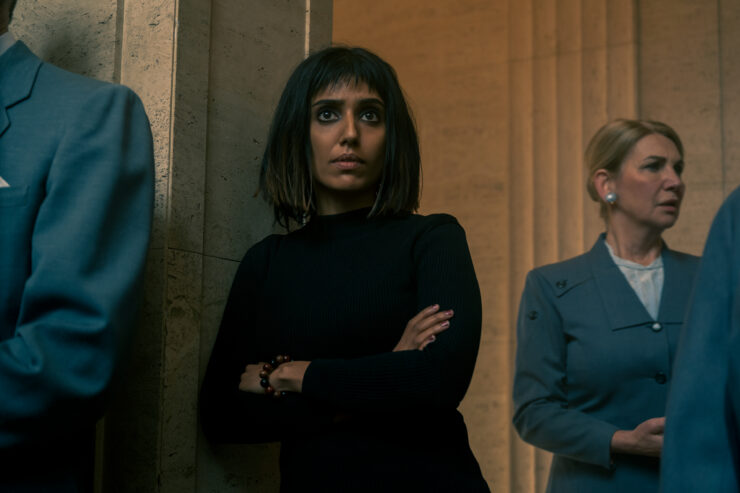 Lila Taking on the Sparrow Academy

Remember when Lila squared off against the Umbrella Academy in season 2? She’s reminiscent of Rogue from the X-Men, although she doesn’t have to make physical contact in order to absorb someone’s powers. She simply mimics them. What if Lila took on the Sparrow Academy in battle and also mimicked their abilities? I don’t think we’ll see the Umbrella Academy and Sparrow Academy folks get along and, while Lila isn’t exactly on anyone’s side, it might be interesting to see her switch over to the UA at some point.

Or perhaps my prediction will be the opposite — maybe Lila will really hit it off with the Sparrow Academy and turn on the Hargreeves. The possibilities are endless!

What if Grace helped raise the Sparrows as well? Not the robotic version of Grace in the main timeline, but a human Grace? It’s possible, especially since Reginald and Ben are still alive in this alternate timeline. Jordan Claire Robbins, who portrays Grace, will appear in season 3. It would make sense if she lent a hand in shaping the Sparrows into who are they are today. 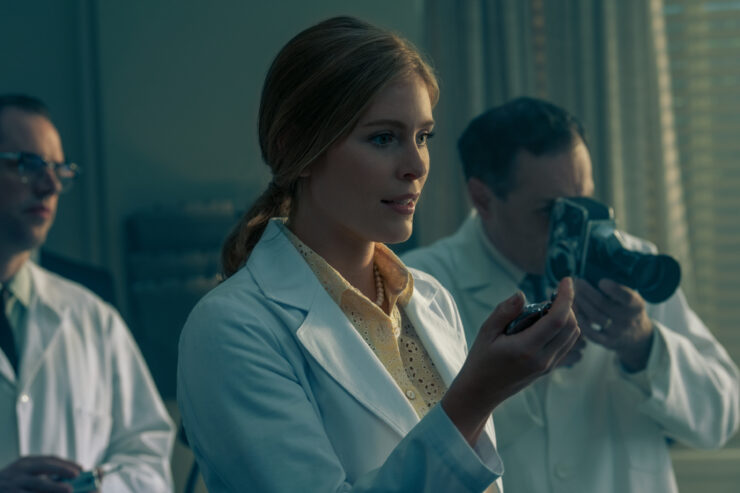 What would you like to see in Season 3 of The Umbrella Academy? Let us know in the comments below and don’t forget to Let Your Geek Sideshow!