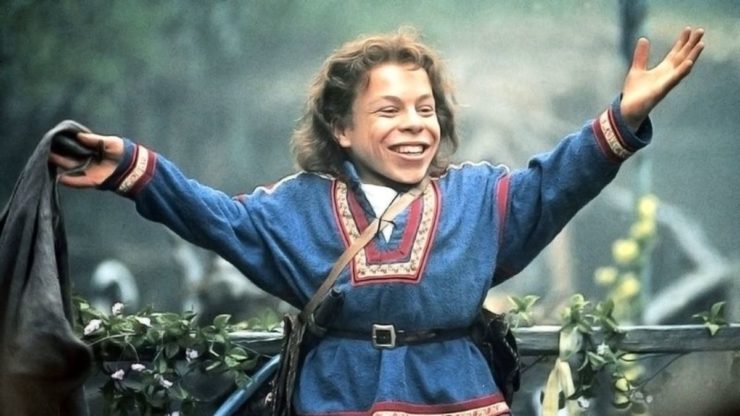 Rumors about a Willow TV series have been circulating for quite some time. Ron Howard confirmed that he is developing the series for Disney+, and that Warwick Davis is set to star in the show. There is no further news about Disney+’s Willow series at this time.

According to The Hollywood Reporter, Sony Pictures and Netflix are teaming to make an adaptation of the 2010 Broadway musical based on Roald Dahl’s Matilda. Little is known about casting, except that Ralph Fiennes is reportedly in talks to play the bullying headmistress Miss Trunchbull. There is no further news about Matilda at this time.

BIG ANNOUNCEMENT: A One Piece live action is in the works! @OnePieceNetflix pic.twitter.com/gnuR5JgmXw

Netflix is set to make a live action adaptation of the anime One Piece. The 10 episode adaptation will follow a character named Monkey D. Luffy as he searches the high seas for the legendary One Piece artifact to claim himself the King of Pirates. There is no further news about the One Piece live action series at this time. 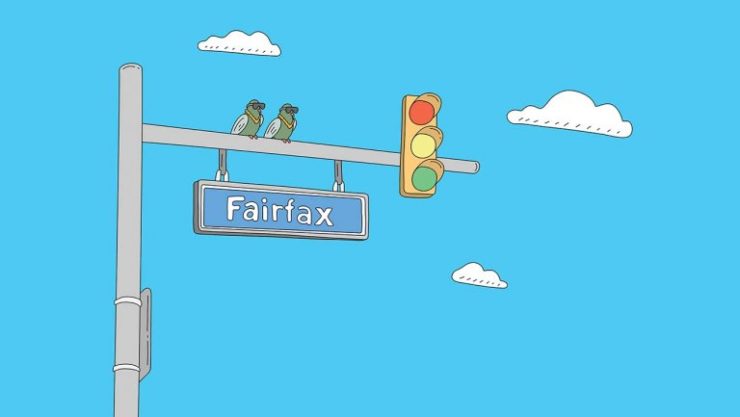 Amazon has ordered two seasons of a new adult animated series called “Fairfax”. The series will follow four middle school best friends on a never-ending quest for clout on L.A.’s titular Fairfax Avenue: the “pulsing heart of hypebeast culture.” There is no further news about Fairfax at this time.