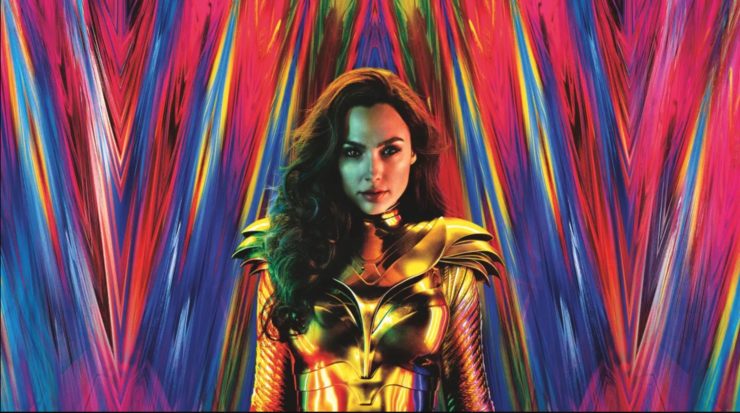 Warner Bros. has decided to delay quite a few of their upcoming movies. They announced that Wonder Woman 1984 is officially one of those films. Instead of premiering on June 5th, Wonder Woman 1984 will now fly into theaters on August 14th.

Our #StarTrekPicard season finale is Thursday, and starting today until 4/23, you can watch for free on @CBSAllAccess in the US with the code: GIFT. Link in bio to sign up. I can't wait to reunite with our cast and crew for Season 2. 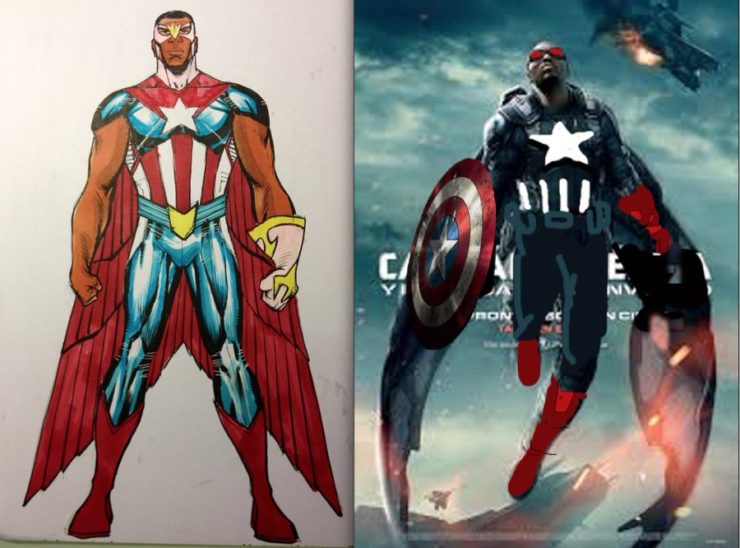 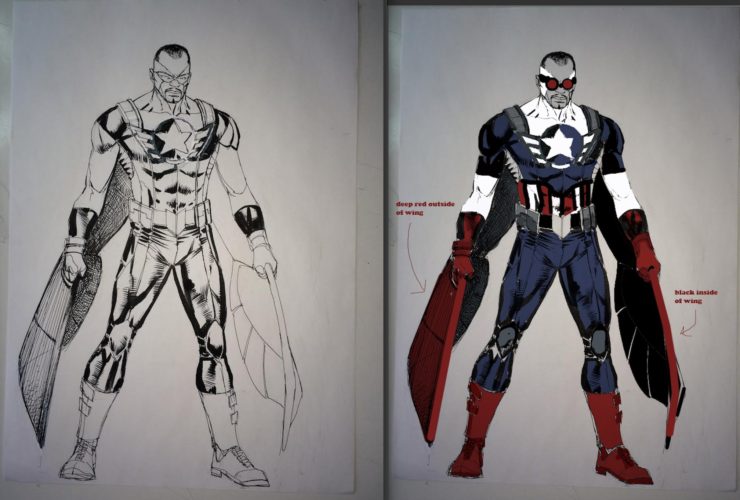 Writer Rick Remender shared a post on twitter that revealed concept art for the All-New Captain America comic series with Sam Wilson as Captain America. He says that these photos are Carlos Pacheco’s design, next to a rough over a photo, and then more revisions. Whether or not these designs inspired Disney+’s The Falcon and the Winter Soldier is yet to be seen. 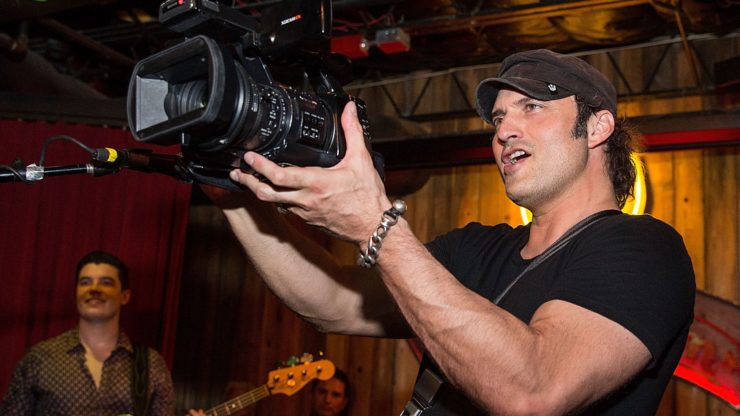