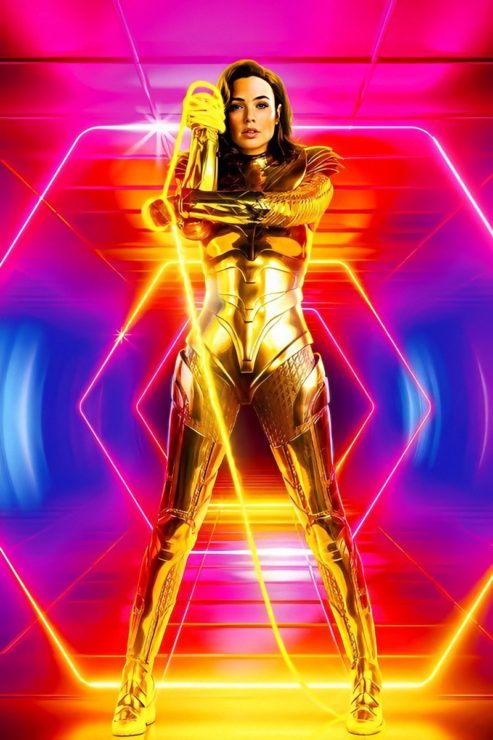 According to Redanian Intelligence, a news site dedicated to all things related to The Witcher, Netflix has cast a new Witcher for Season 2. The new Witcher is an original character named Henrik that never appeared in the original novels. Henrik will be played by stuntman and actor Joel Adrian. 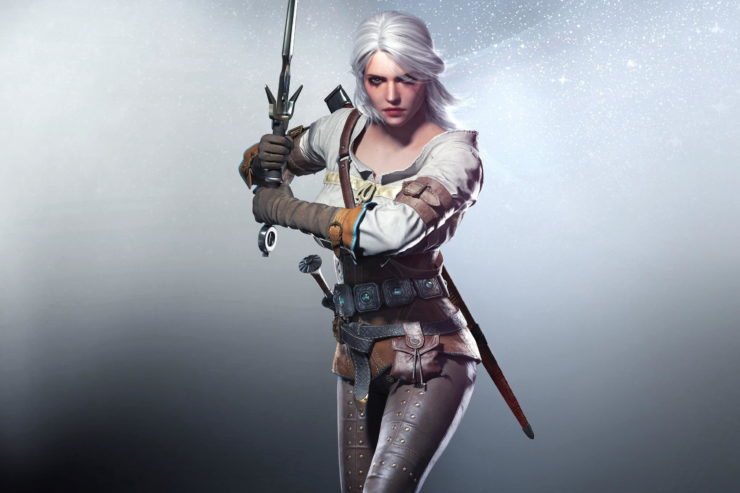 In an interview with VG247, Witcher 3 Writer Jakub Szamalek talked a bit about the next Witcher game. He expressed his regret that Ciri’s story wasn’t explored more in Witcher 3, and teased that she might take a greater role in The Witcher 4, and she might even be a playable character. There is no further news about CD Projekt Red’s The Witcher 4 at this time. 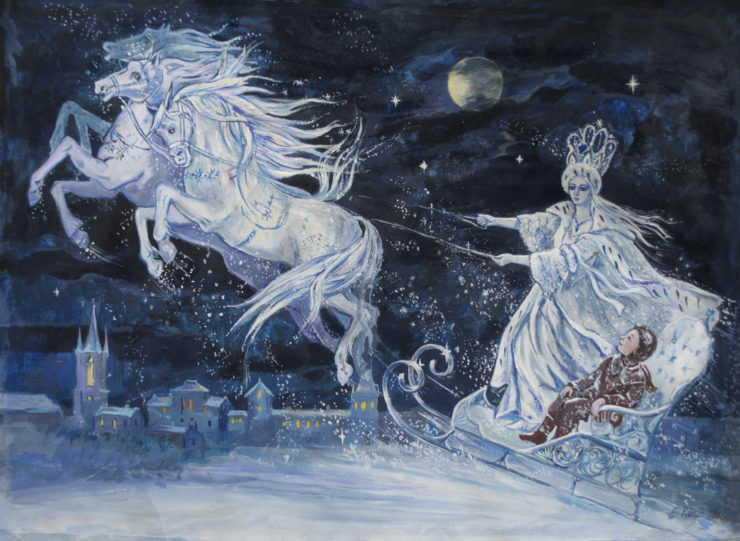 According to The DisInsider, Disney+ is set to make a live-action adaptation of Hans Christian Andersen’s The Snow Queen. Little is known about the project, but it it known that it will differ greatly from Frozen and Frozen 2, which are both loosely based on the same tale. Kristin Burr is set to produce the live-action adaptation.