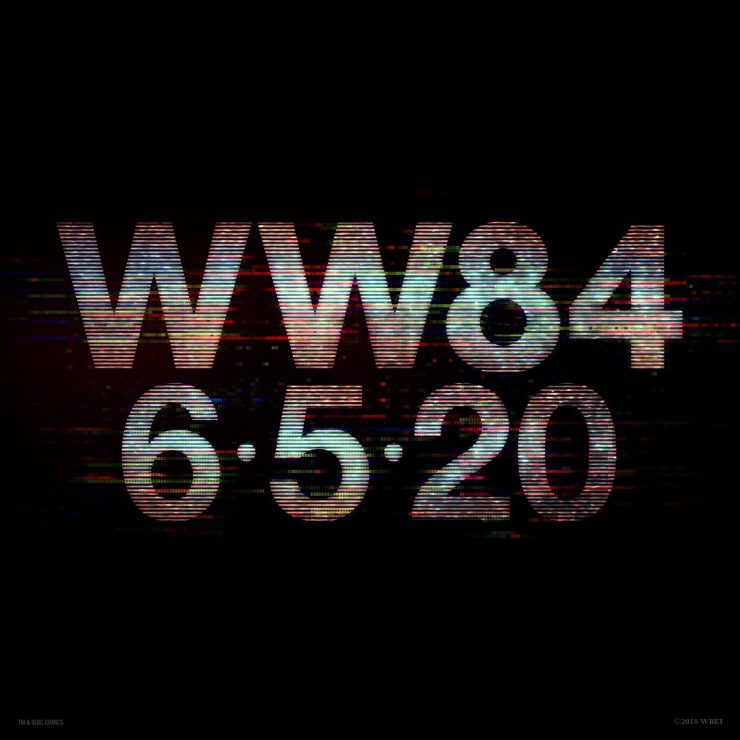 Warner Bros. has officially delayed the release of Wonder Woman 1984, moving it out of 2019 and into 2020. Actress Gal Gadot shared the news on her Twitter, which puts Wonder Woman at a June 5th, 2020 release date. This move was reportedly inspired by the success the first Wonder Woman film had as a summer release.

Guillermo Del Toro is set to make his animated feature film directing debut with a new version of Pinocchio for Netflix. The film will be a stop-motion musical version of the classic children’s tale, and will be written by Del Toro as well. There is no release date set for Guillermo Del Toro’s Pinocchio just yet.

Warner Bros. Animation has released a full trailer for its upcoming animated sequel Reign of the Supermen. This film is a follow-up to the previously released Death of Superman, inspired by the iconic comic book story. Reign of the Supermen arrives on digital and Blu-ray sometime in 2019. 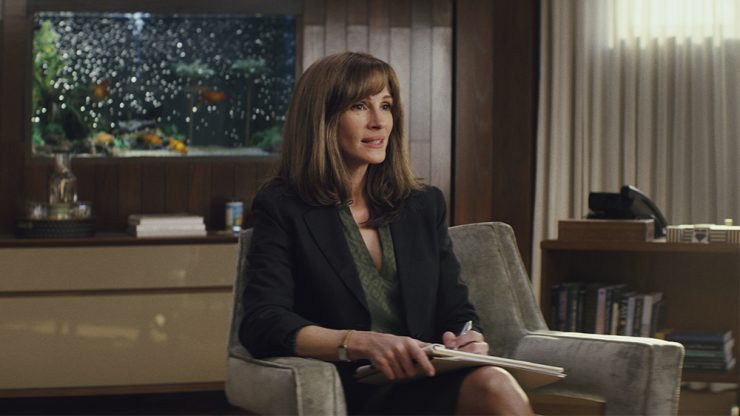 Prime Video has released a new official trailer for Homecoming, its upcoming psychological thriller starring Julia Roberts. Adapted from the podcast of the same name, the show follows a caseworker who is involved in a program meant to help soldiers transition back to civilian life. Homecoming premieres on Amazon Prime Video on November 2nd.

Check out the new trailer here!

The Five Senses of Horror