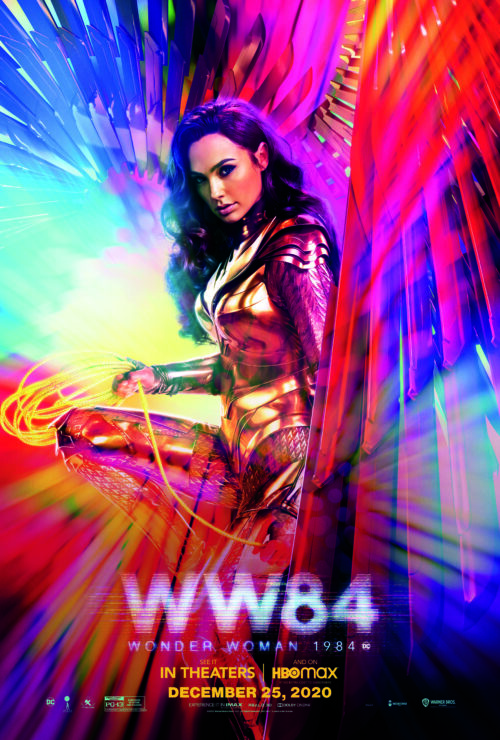 The Wheel of Time Behind-the-Scenes Feature 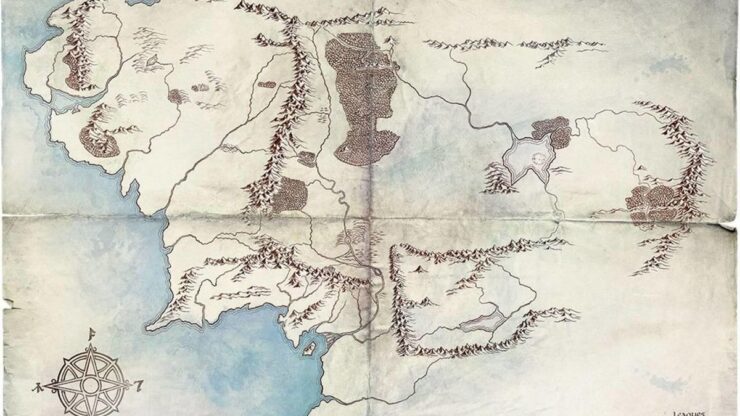 Amazon has cast 20 new actors for their upcoming Lord of the Rings series. Showrunners J.D. Payne and Patrick McKay said, “These extraordinarily talented performers, hailing from across the globe, represent the culmination of a multi-year search to find brilliant and unique artists to bring that world to life anew. The international cast of Amazon’s The Lord of the Rings series is more than just an ensemble. It is a family. We are thrilled to welcome each of them to Middle-earth.”

And here is a tease of the new LEGION OF DOOM in Justice League: Future State #1. Art by Robson Rocha, @DHenriquesInks & @rfajardojr. This is only some of it's members… pic.twitter.com/n8tQjX8mbA

King in Black #1, Justice League: Endless Winter, I Walk With Monsters #1 and More- The Comics Haul with Amy and Paul: December 2nd, 2020