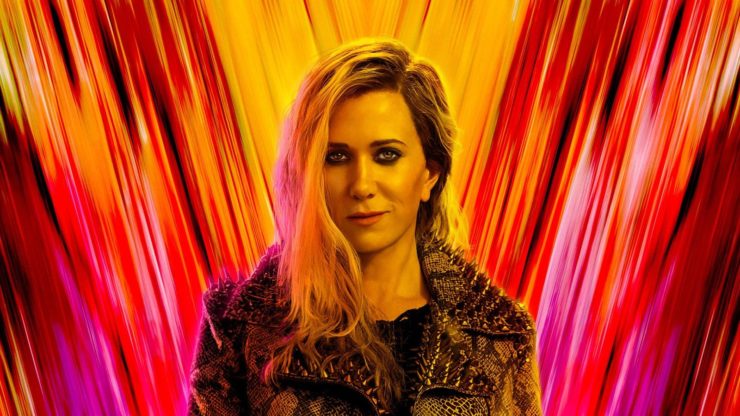 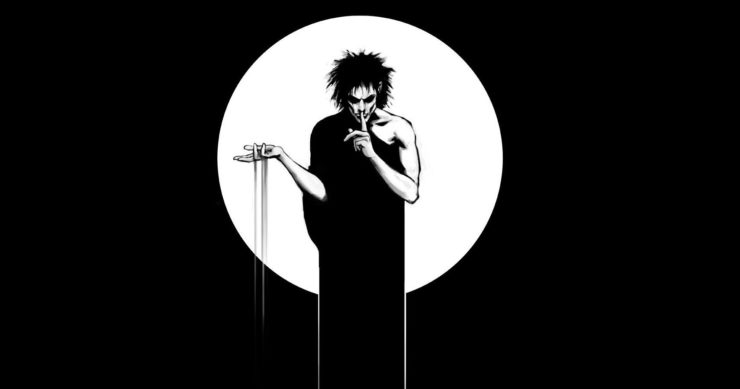 Neil Gaiman has confirmed that season one of the Sandman TV series has been completely written. And while production has been halted, they already have directors, some of the sets, and they’ve started their casting. There is no further news about Netflix’s Sandman series at this time. 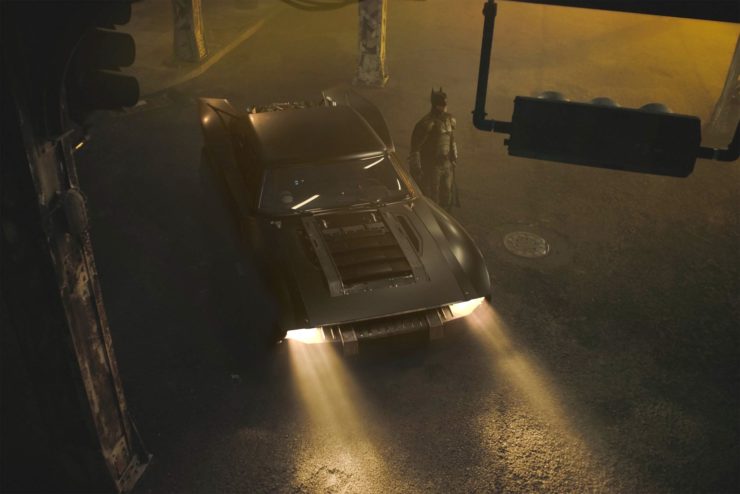 In an interview with The Daily Beast, Matt Reeves talked about his pitch for The Batman. He explained that he, “wants to do a Batman movie that has a chance to be something different, and humanist, and use the metaphors of the genre.” We’ll see his vision come to life when The Batman glides into theaters on June 25th, 2021.

Dan and Sam Film In The Works 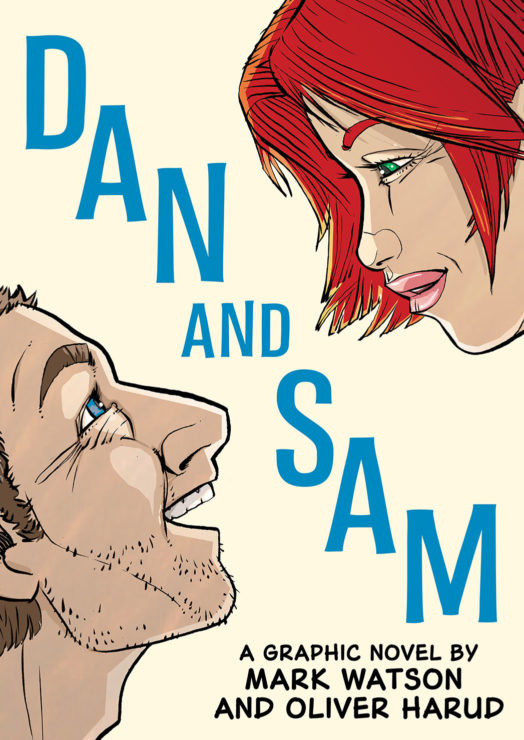 According to The Hollywood Reporter, Universal is set to make an adaptation of the supernatural/romance graphic novel Dan & Sam. The film will follow Dan and Sam, a couple that discovers that love can transcend death, as the late Sam can visit Dan as a ghost once a year until he falls in love with someone new. Director Hikari, known for working on 37 Seconds and Orange is the New Black, will be directing the film.

Why Star Trek: Picard is the Trek We've Always Wanted