According to Variety, Warner Bros. has cast the lead role for the upcoming Matrix 4 film. Yahya Abdul-Mateen II, known for his role as Black Manta in Aquaman, will act alongside Keanu Reeves and Carrie-Anne Moss. Production on the fourth Matrix film will begin in 2020.


Pixar released their first official trailer for their upcoming fantasy film Onward. Onward follows the elves Ian and Barley as they embark on a journey to bring their father back to life for a day. Onward will fly into theaters on March 6, 2020. 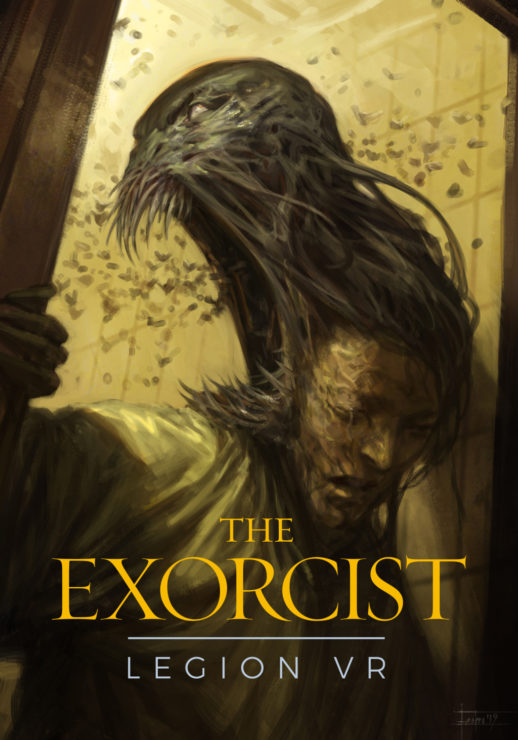 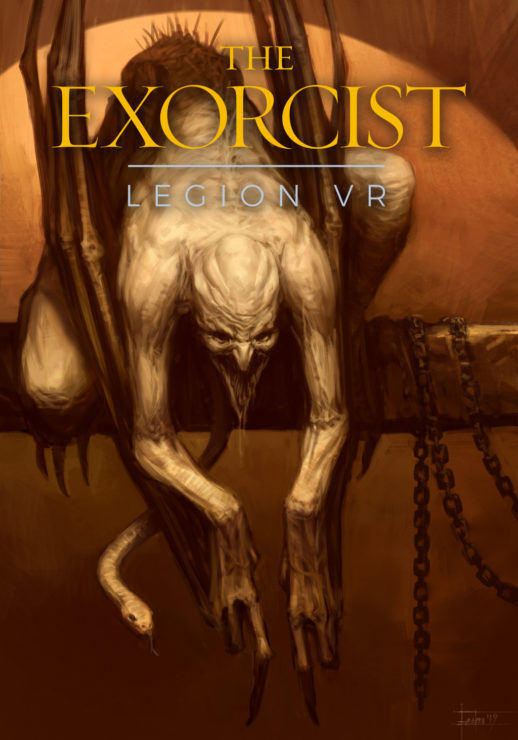 Artist Felipe Escobar shared two new posters for The Exorcist: Legion VR to announce five episodes of the game are coming to Steam. The game lets you exorcise evil demons, with each episode following a different demon. Five episodes of The Exorcist Legion VR Deluxe edition are on Steam now.


IMDb released the first four episodes of their original horror comedy animated series You’re Not A Monster. The short series follows paranormal therapist Max Seward as he helps vampires, demons, zombies and more, all while dealing with his own relationship issues. The first four episodes of Frank Lesser’s You’re Not A Monster, starring Kelsey Grammer and Patton Oswalt, are available on IMDb now.