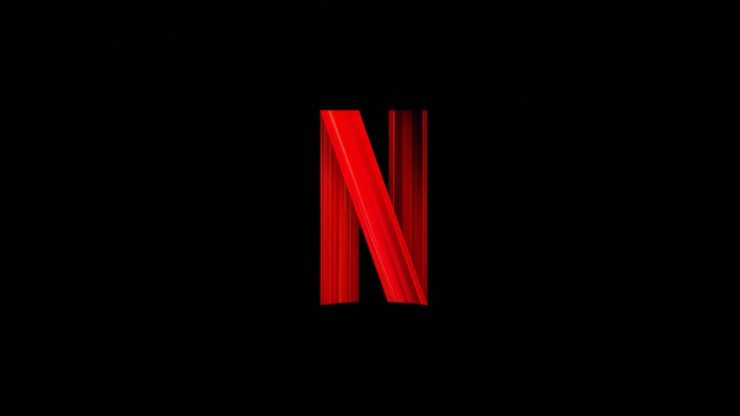 Netflix has announced that director Zack Snyder is set to be the executive producer for a new Netflix original anime series. The anime series will take place in the world of Norse Mythology. There is no further news about Zack Snyder’s Norse mythology anime at this time.

Filmmaker Dexter Fletcher, most well known for his work on Rocketman, is set to direct “Sherlock Holmes 3”. Robert Downey Jr. and Jude Law are both expected to return to their roles of Sherlock and Watson, respectively. Sherlock Holmes 3 is expected hit theaters on December 21st, 2021. 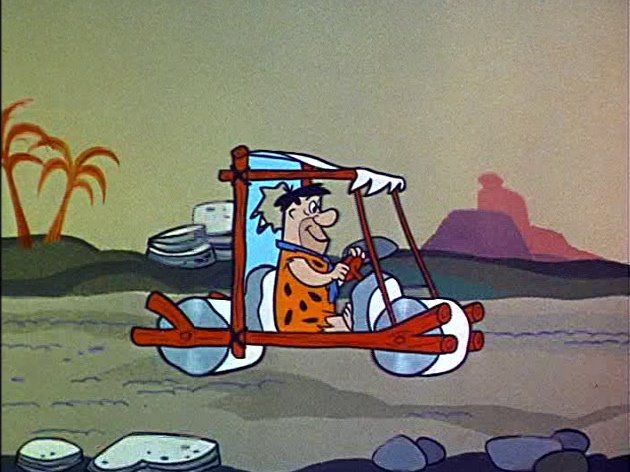 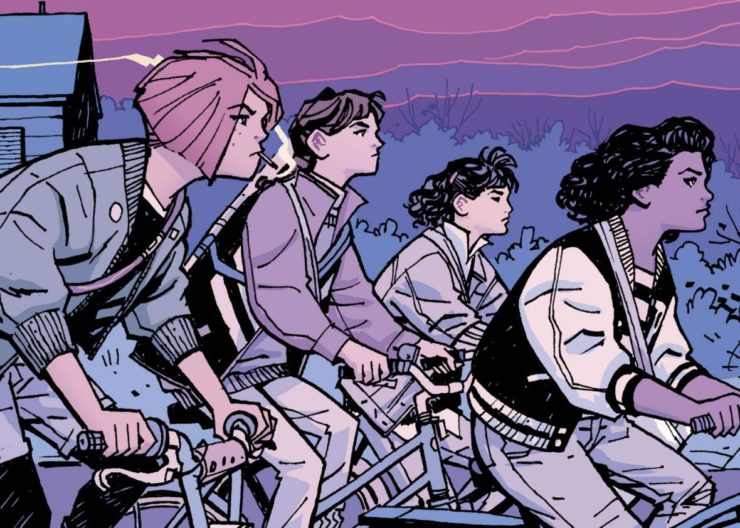 Amazon Studios has given a series commitment to an adaptation of Brian K. Vaughan’s popular graphic novel ‘Paper Girls’. Paper Girls follows the adventure of a group of 12 year old paper girls caught in the midst of a time traveling war. There is no further news about Amazon’s Paper Girl series at this time.