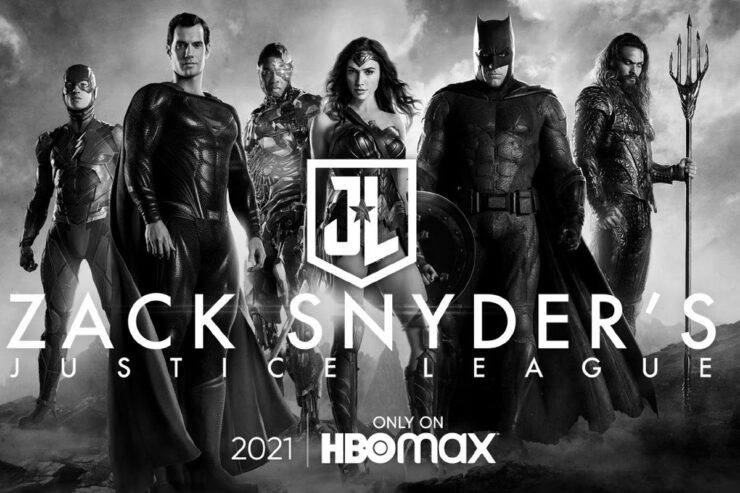 Fans have been asking Zack Snyder questions about his upcoming Justice League film on the social media app Vero. When he was asked if there would be greater appearances of Green Lanterns and Jonathan Kent, he responded with a smile. He also explained that while the 2017 film required him to compromise his vision, he announced that this film will have no compromises at all. Zack Snyder’s Justice League will premiere on HBO Max in 2021.

We are delighted to announce the release of a brand-new audiobook of The Hobbit, read by @andyserkis!

Listen to an extract from this magical recording, and pre-order here: https://t.co/MhvQ2ZhEZx pic.twitter.com/ahBT4azXZ6

The HarperCollins publishing company is set to release a new audiobook of The Hobbit read by Andy Serkis. They shared a quick clip of his reading. They announced that it’s for a good cause too, because all of Andy Serkis’ fees will be donated to the Disasters Emergency Committee. The audiobook is available for pre-order and will be released in September. 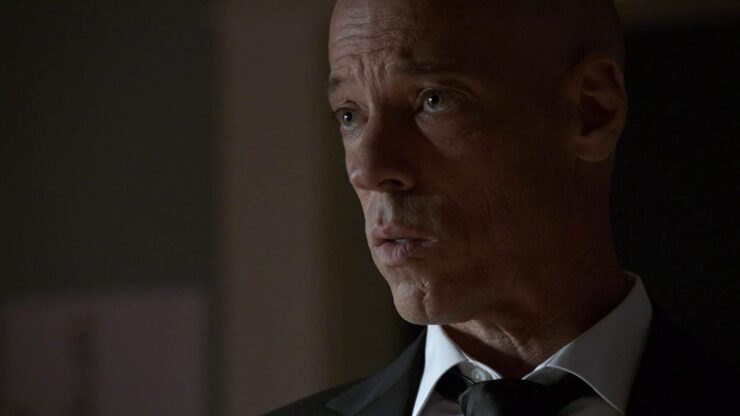 Netflix has added Joel Stoffer to the cast of Stranger Things Season 4. Stoffer explained that he doesn’t know when he’ll begin filming, he only received dialogue for a single scene, he didn’t even get a character description. He told Comicbook.com, “You know as much as I do, they’re really secretive.” There is no further news about Strange Things Season 4 at this time. 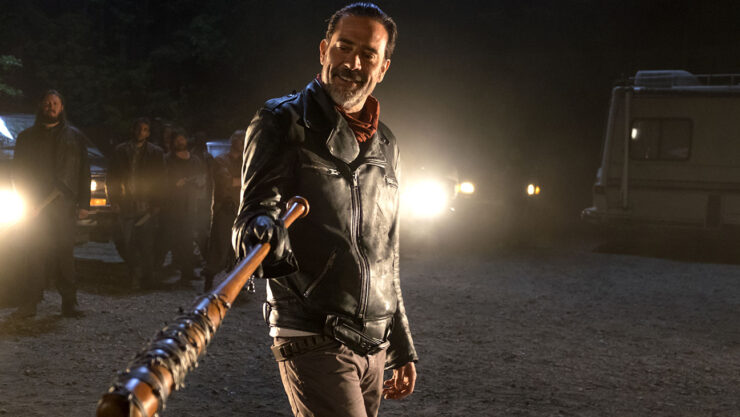 Showrunner Eric Kripke talked about the casting of the boys. He explained that he has been talking with Jeffrey Dean Morgan, known for his role as Negan in The Walking Dead, and considering him for a potential in Season 3 of The Boys. He said,  “I don’t think it’s a done deal yet, but the will is there, and we’re both talking about it.”