The Department of Truth Adaptation 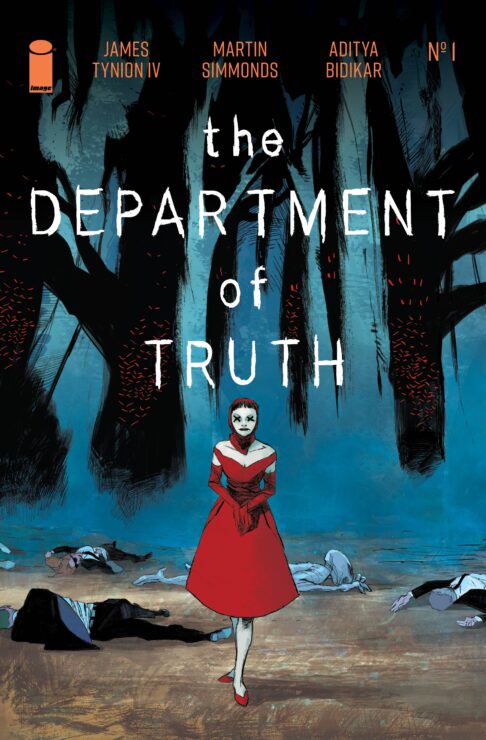 According to The Hollywood Reporter, the Image Comic series based on James Tynion IV and Martin Simmonds The Department of Truth is in development. The series “deals with the idea of how conspiracy theories that take hold can shape the fabric of reality, and a former FBI agent who joins the mysterious government organization that deals with conspiracies.” There is no further news about The Department of Truth at this time.


Netflix debuted their first look at their upcoming adaptation of Jupiter’s Legacy. The feature focuses on how they brought Mark Millar and Frank Quitely’s comic to the screen. Jupiter’s Legacy premieres  on Netflix on May 7th. 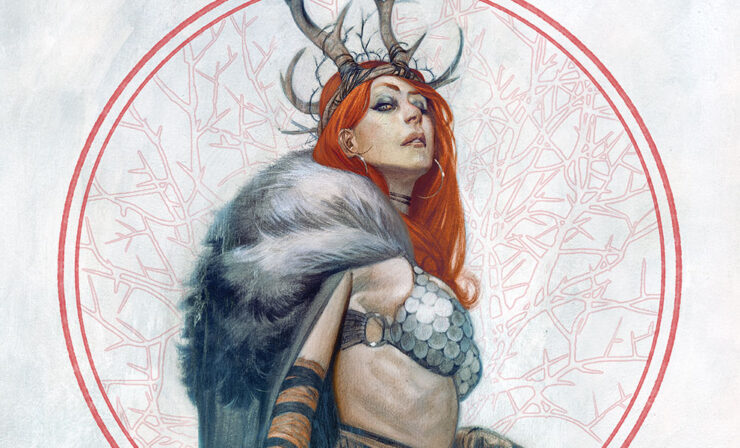 Netflix’s Tomb Raider showrunner Tasha Huo is set to write an upcoming Red Sonja film. Joey Soloway will be the director. There is no further news about the Red Sonja film at this time.

Who is the Real Villain in WandaVision? A Closer Look at Agatha, Mephisto, and More