Deadline has reported that Warner Bros. has officially cast its new Catwoman for Robert Pattinson’s Batman movie. Zoe Kravitz will play the mischievous Selina Kyle, and she’ll join Jeffrey Wright and Jonah Hill as well. There is no further news about the upcoming Batman movie at this time. The director of Sony’s Venom movie, Ruben Fleischer, says that a Spider-Man crossover will eventually happen in the movies. He explained that all of Venom’s interactions are building to him meeting Spider-Man, specifically Tom Holland’s Spider-Man. Venom 2 will be released some time in 2020. 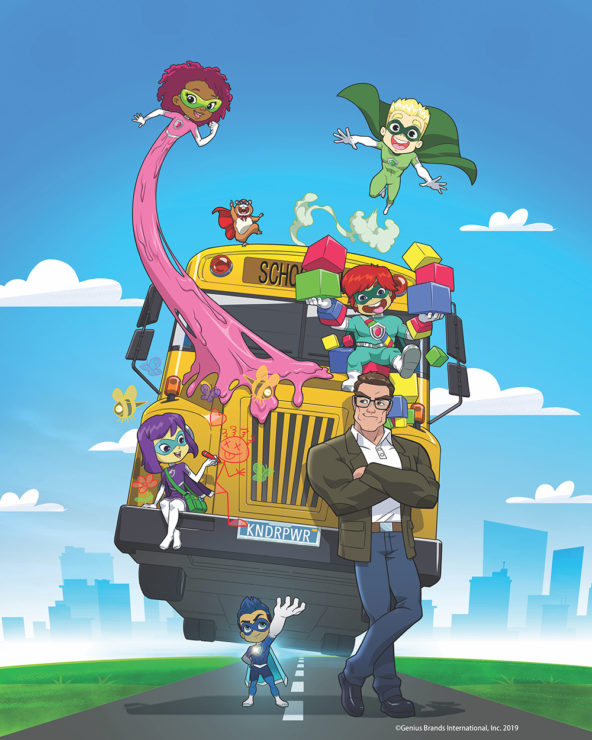