Happy Father’s Day! We celebrate our favorite dads from film and comics

Today, as we celebrate our real-life dads and all they’ve done for us, we thought we’d also pay homage to  some of the most memorable fictional fathers out there. From the most inspirational role models, to those who are more fatally flawed, here’s our list of favorite dads from film and comics. 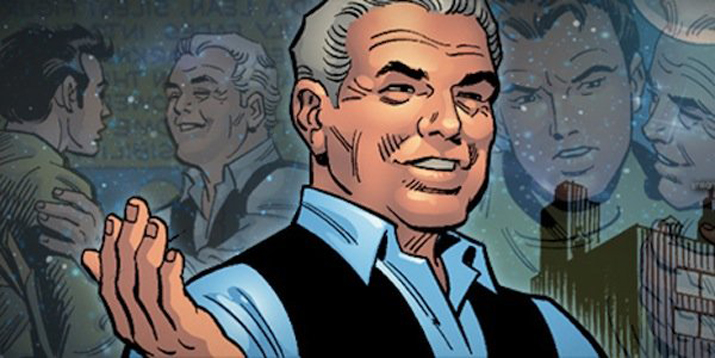 While he may not have been the biological father of Peter Parker, there is no question that Uncle Ben raised the future Spider-Man as his own, and wholly embodied the hero that children associate with their dad. Not to mention Uncle Ben’s famous words of wisdom about great power and responsibility… 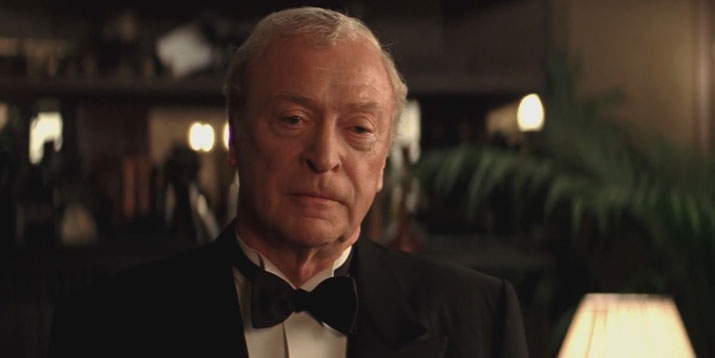 Speaking of surrogates, Batman receives endless wisdom and nearly unconditional support from his fatherly butler, Alfred Pennyworth, especially considering his unorthodox choice to fight crime and protect Gotham as a Caped Crusader. Bruce Wayne may not be the most well-adjusted hero on the planet, but it’s safe to say he grew up with values and a moral compass, and we have a strong feeling that Alfred is partially to thank for that. 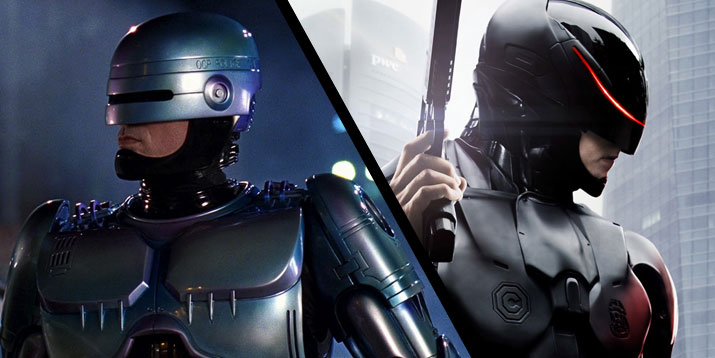 In the new and original RoboCop films, Alex Murphy goes to great lengths to prove that he is a dedicated police officer, and perhaps even more so a dedicated father. Following a horrific attack, Murphy becomes the prime candidate for a new program that transforms him into the badass cybernetic future of law enforcement. Despite all he’s been through physically and emotionally, Murphy always does his best to be there for his son – everything from learning to twirl his gun like TJ Lazer to exacting violent revenge on his assailants. 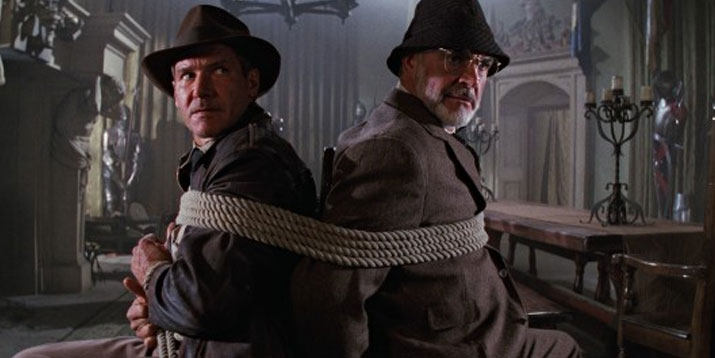 Henry Jones Sr. puts up with his fair share of petulance from his only son, who famously chose to go by a nickname he borrowed from a dog over the one his father passed down to him. Reunited on a ’last crusade’, the tension builds until Indy lashes out at him, “This is an obsession, Dad! I never understood it! Never!” But it’s plain to see that Indiana Jones is a chip off the old block – where Jones Sr. may have lacked in providing an emotional upbringing, he made up for it by teaching his son the values of intellectual pursuits and self-reliance. 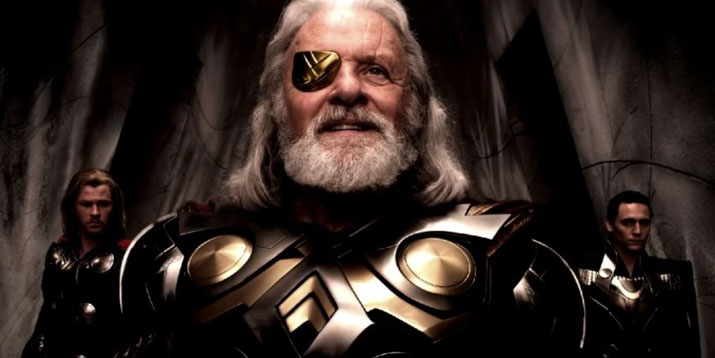 Odin certainly had his work cut out for him. When we’re first introduced to Thor, he’s arrogant, immature, and hardly ready to become a king. Thankfully, the All-Father is there to set him on the right track with a little tough love. Banished to Earth without powers, Thor learns valuable lessons that make him a great superhero and meets the girl of his dreams. As for Loki, well… you can’t win them all. 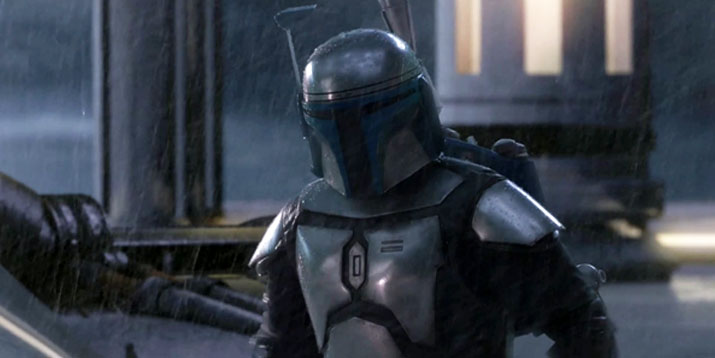 Part of being a dad is passing on your legacy, and perhaps no one in the galaxy does that better than Jango Fett. The infamous Mandalorian not only taught his son the ways of becoming a lucrative bounty hunter, but also passed on his genes to an entire army of clones. 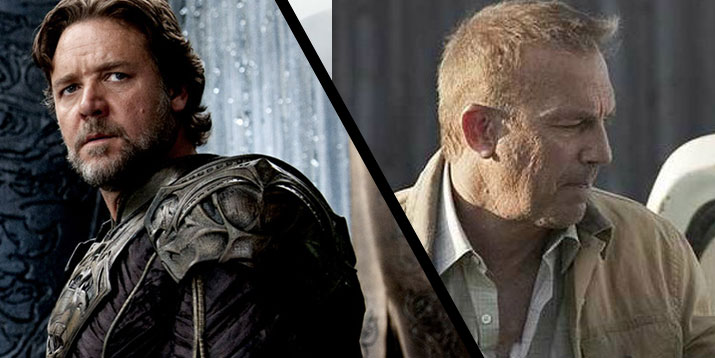 Many fathers have great expectations for their children, but Jor-El believed his son would go on to inspire an entire planet. In the ultimate act of selflessness and love, Jor-El sacrificed his life to save the last son of Krypton from their dying planet and send him to Earth. There, rescued and raised by Jonathan ‘Pa’ Kent with good old American work ethic and constant optimism, Jor-El continued to provide Superman with a safe place of solitude and counsel even from the great beyond. 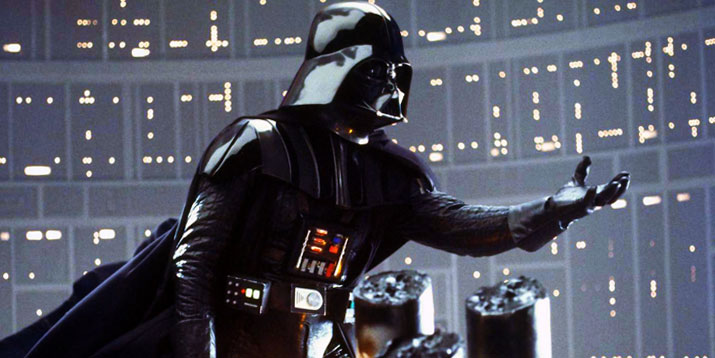 Following the widely recognized and often misquoted line, “No, I am your father,” Darth Vader became one of the most famous fathers in pop culture. Sure, he may have terrorized the galaxy, destroyed an entire peaceful planet in front of his daughter and chopped off his son’s hand, but three movies later Anakin Skywalker realized the error of his ways and did everything he could to make it right in the end.

Did we miss your favorite movie or comic book dad? Tell us who you think should be on the list and why in the comments below.

Destro Sixth Scale Figure review - because knowing is half the battle!

Which Iron Man armor suits you?