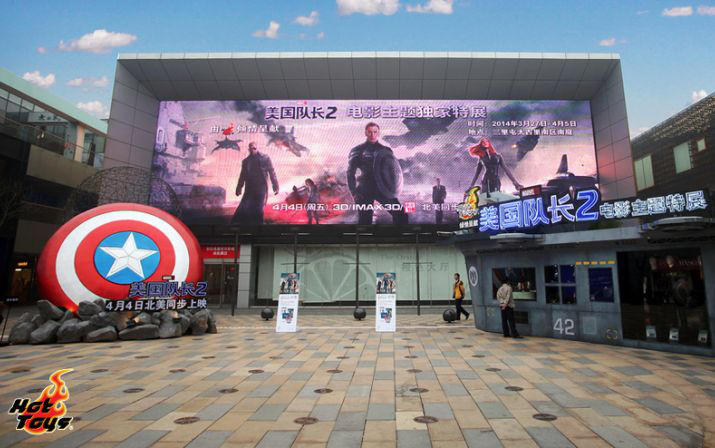 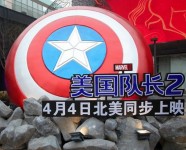 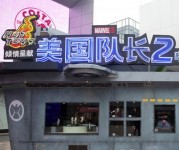 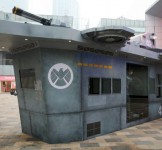 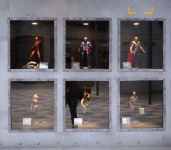 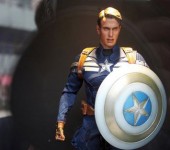 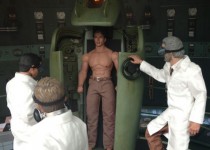 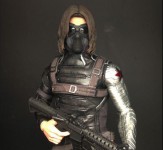 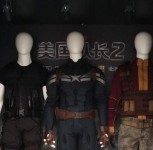 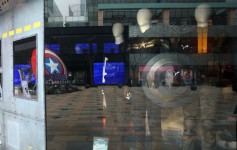 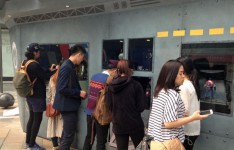 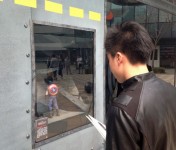 The event has officially started and will run through April 5. Captain America fans in Beijing, don’t miss this opportunity to check out this amazing exhibition!

Inside the Court of the Dead