On Jarvis’ command, the Mark XLI skeleton suit split into multiple parts to attack Extremis soldiers during Tony Stark’s showdown with Aldrich Killian in Iron Man 3! Built by Tony Stark with speed and maneuverability in mind, this armor earned the nickname ‘Bones’ because of the very unique external appearance of thin black and gold colored armor plating with internal contents exposed. 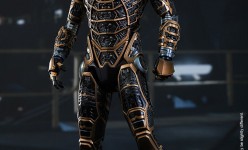 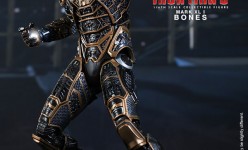 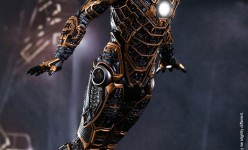 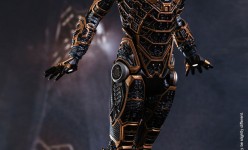 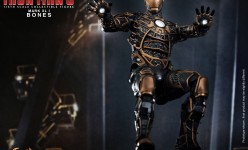 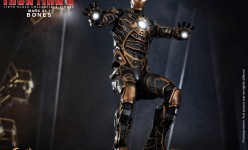 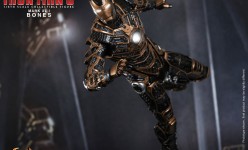 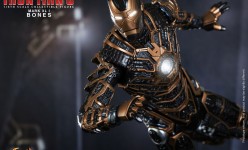 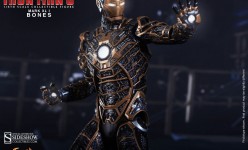 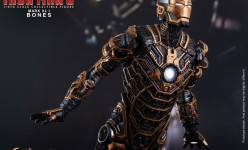 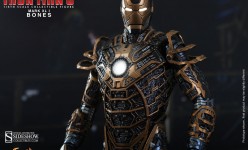 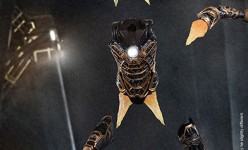 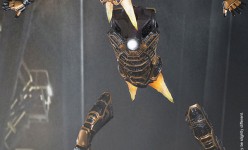 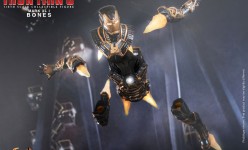 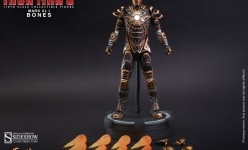 In addition to featuring finely crafted structure, black and gold colored armor, LED light-up functions and accessories, this collectible figure has specially designed magnetic components which allow it to be split into multiple parts and re-attach back together at will.