Rarely has it ever been a good idea to build a robot that is programmed to kill.  It just never ends well, and there are examples of this throughout the entirety of pop culture.  Yet, somewhere with the galaxy far far away Holowan Industries though it would give the concept a shot.

Which is how we ended up with IG-88.  Who, it should be mentioned, killed his makers the minute he was activated. 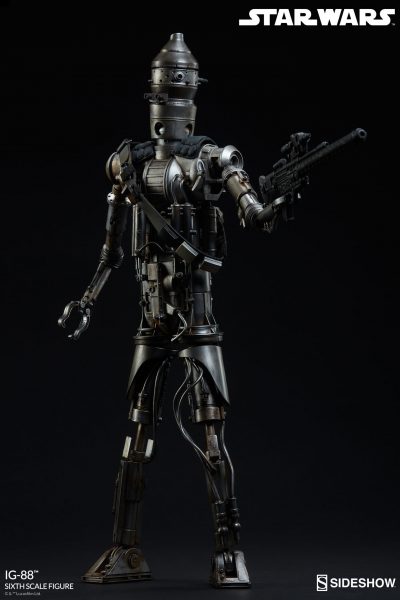 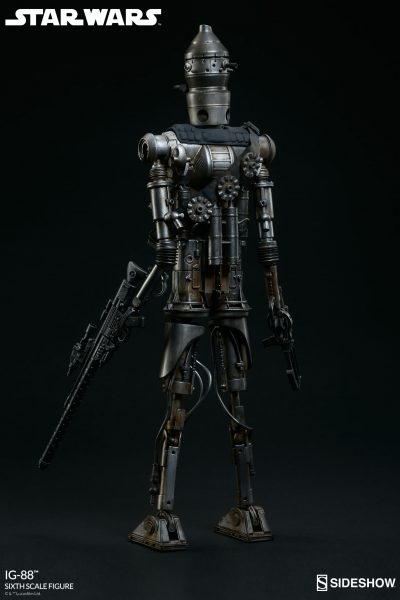 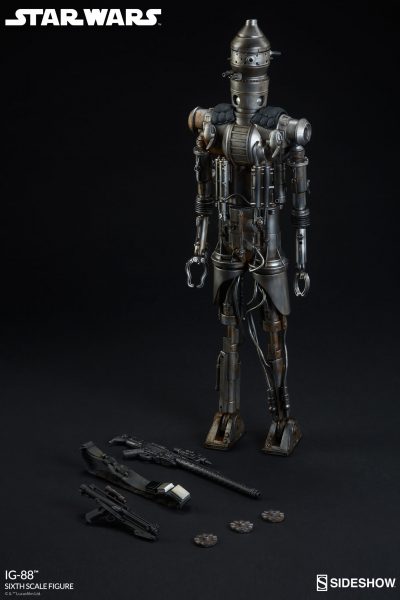 Sideshow’s exclusive IG-88 Sixth Scale is our second version of the feared droid.  With a new movie accurate paint scheme, three newly sculpted concussion grenades, fabric bandolier, BlasTech E-11 Blaster, and DLT-20A Blaster Rifle, our IG-88 is armed and ready to take on the rest of your collection. 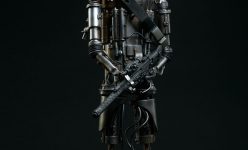 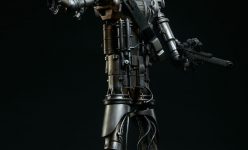 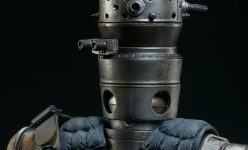 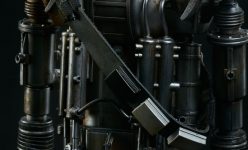 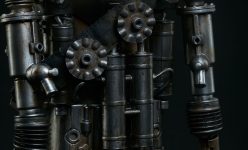 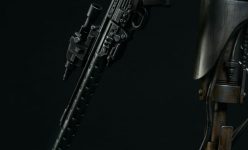 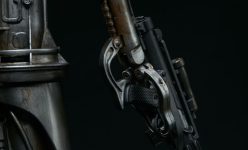 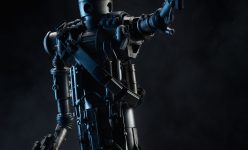 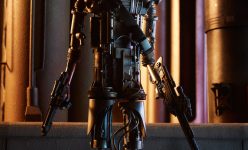 Our Skeletor Statute Has A Life-Sized Cosplay Variant - sort of.