Superman is coming to Supergirl!

Kara’s about to get a visit from her famous cousin. 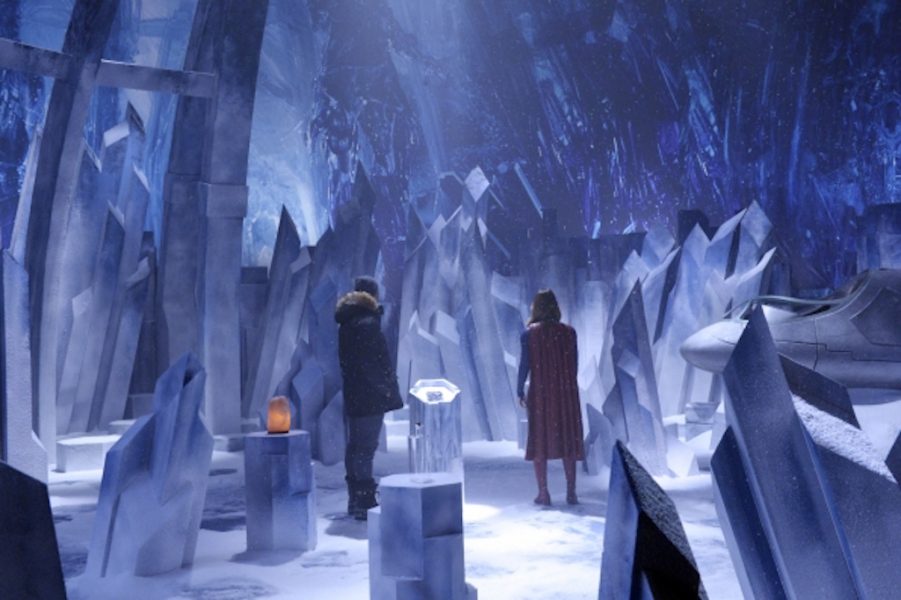 If you’ve been hoping to see Superman fly into National City to hang out with his cousin Kara, you’re about to get your wish. ComicBook.com is reporting that Superman will be appearing in the first two episodes of Supergirl when season 2 starts up this fall.

“Greg, Ali and I are beyond thrilled to welcome Clark Kent and his slightly-more-famous alter ego to the world of Supergirl,” said Executive Producer Andrew Kreisberg. “Superman will be appearing in the first two episodes of the new season and we cannot wait to see who next dons the red cape!”

Casting for the role hasn’t been announced, but many fans are already hoping that Tom Welling is in the running. Considering both Helen Slater and Dean Cain are on the series, there’s something nicely full circle about Smallville‘s Clark Kent returning as the older and wiser Superman, especially with the show’s move to The CW.

The Hollywood Reporter suggested that Marvel’s Agents Of Shield baddie Brett Dalton has some free time since his character’s death. It’s an interesting idea. If the show’s going to make the jump from CBS to The CW, why can’t an actor make the jump from Marvel to DC?

Who would you cast?