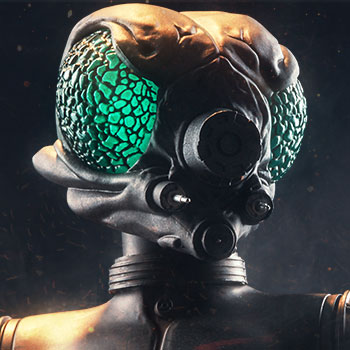 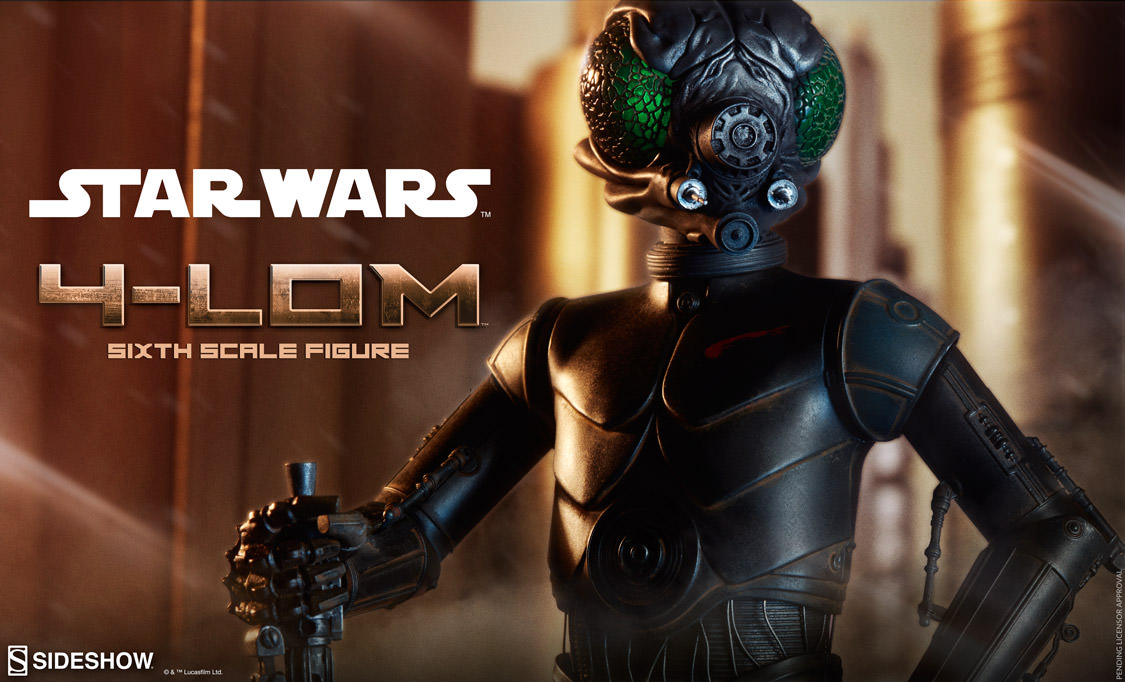 After being able to escape his programming as a protocol droid 4-LOM™ would follow in the footsteps of Boba Fett™, IG-88™, and more as a bounty hunter! The 4-LOM™ Sixth Scale Figure is arriving from a galaxy far far away for Pre-Order on Thursday, April 28, 2016 for fans of Star Wars™!