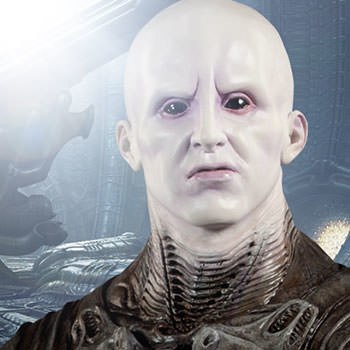 A Prometheus Statue by Sideshow Collectibles 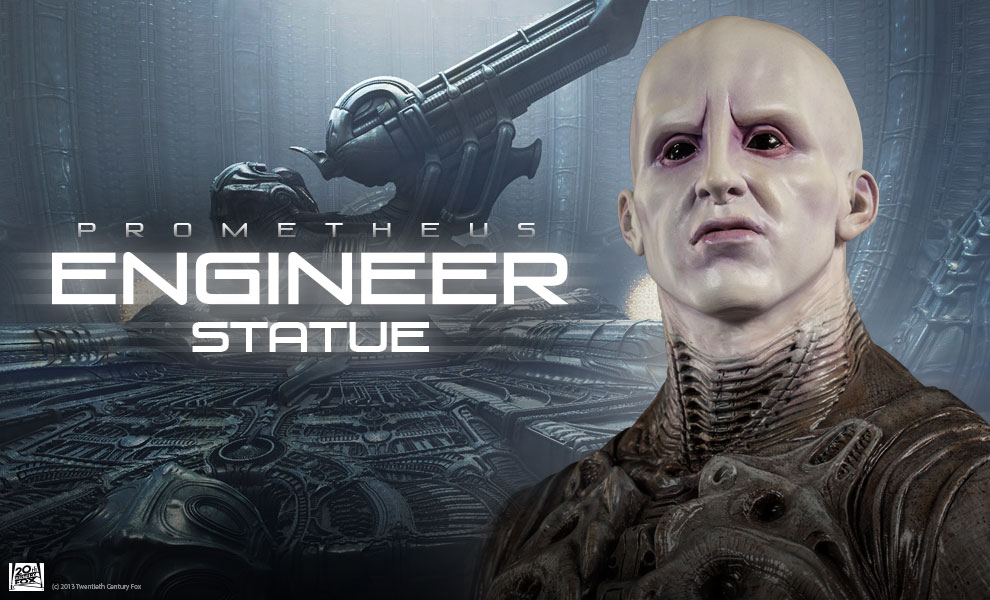 Ridley Scott’s 2012 hit movie Prometheus expanded the Aliens universe and gave sci-fi/horror fans an up close look at the mysterious Engineer, or ‘Space Jockey’, that was introduced in the 1979 film Alien.  The Engineer Statue from Sideshow Collectibles will awaken for Pre-Order in the near future!