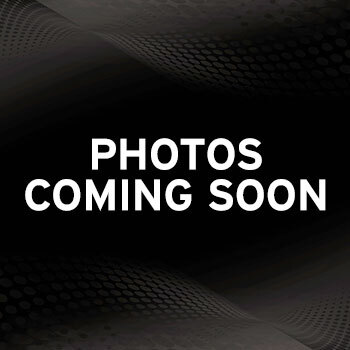 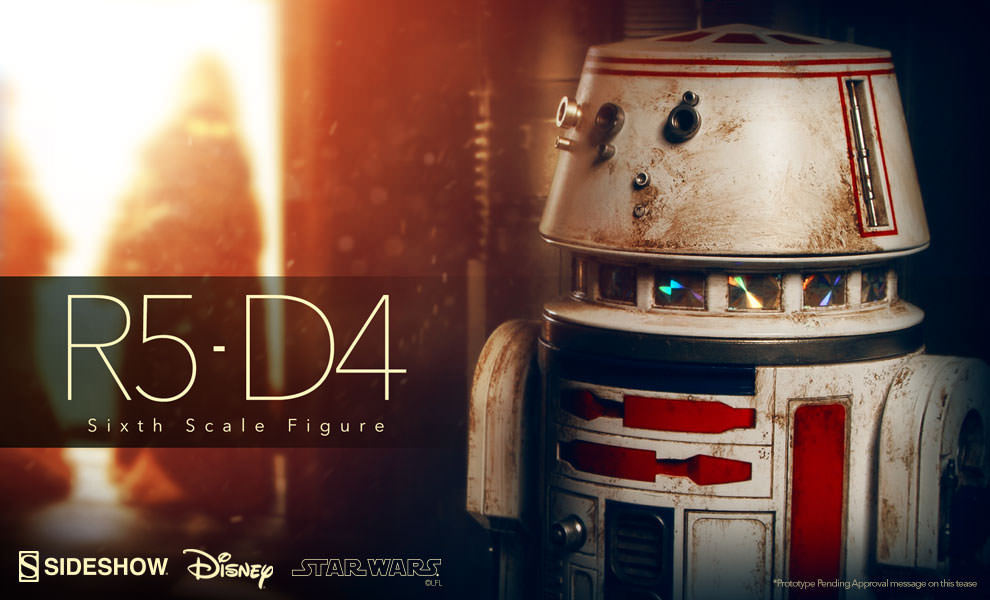 Red, as Luke Skywalker called him, was one of the last low-budget R5 droids and would play an important role in the loomed Imperial and Rebel war. Sideshow Collectibles R5-D4 Sixth Scale Figure will be rolling in for Pre-Order soon. Additionally, those attending Star Wars Celebration in Anaheim April 16 – 19, 2015 can get a close up look of Red in person!

See more pictures from our booth at Star Wars Celebration!