So, it’s that time again. April 1st. Where the internet dissolves into chaos as everyone frantically tries to distinguish reality from the most cruel, unusual and amusing forms of deception, and journalists everywhere lament having to round them up. Well, not here! Today, we welcome our April Fool’s Day overlords!

Here’s a look at some of our favorite shenanigans that have surfaced so far:

It’s all fun and games until Google wins April Fool’s Day. Google has been famous for their silly spoofs since the dawn of the internet* and this year they have delivered in full. 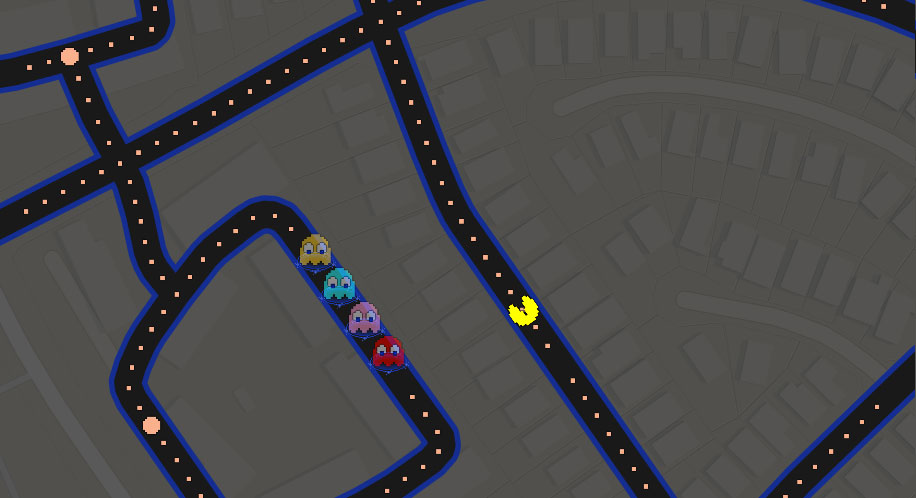 Welcome, Player 1! We’re guessing you’ve taken Pac-Man for a spin around your block by now, dodging Blinky, Pinky, Inky, (and Clyde!) in the streets of your neighborhood or other famous locations. The classic arcade game feature was added to Google Maps early Tuesday morning, as the sun literally rose for April 1st in Asia, and the first wave of realization that April Fool’s Day was here began to dawn on the internet. Did you know it also works on mobile, if you can find one of the hidden pins that activates the game? Office productivity is sure to take a serious hit.

*Give or take a few years

But the madness doesn’t stop there. Google flipped out, literally, with Google Mirror. Also on their roster of new faux features are the Google Panda, Keyless Keyboard, #ChromeSelfie, and SmartBox – the ‘snail mail’ mailbox of the future.

Every year we geek out with the best of them over the arrival of the new April Fool’s day products at ThinkGeek, many of which have since become the stuff of legend, and sometimes even glorious realities (tauntaun sleeping bags anyone?) This year’s delightful selection includes:

3. Blizzard introduces ‘Big Head’ Mode to Heroes of the Storm

“Boom! Headshot!” Another major player in the world of pranks, Blizzard kicked off April Fool’s Day by adding some huge noggins to their game, Heroes of the Storm. Everyone who logs into the beta on Battle.net today will find all of the heroes now have enormous craniums, thanks to a new patch that includes the new ‘Big Head’ Mode.

Amazon users got a surprise when they logged on: the retail site had been reverted to its 1999 appearance and greeted visitors with a message saying “Amazon.com has gone retro — April Fools?”

What’s possibly even more bizarre is that their new Dash button, which was unveiled yesterday and enables users to purchase household items from anywhere in their house, does not appear to be a joke.

5. May the Force be with EU 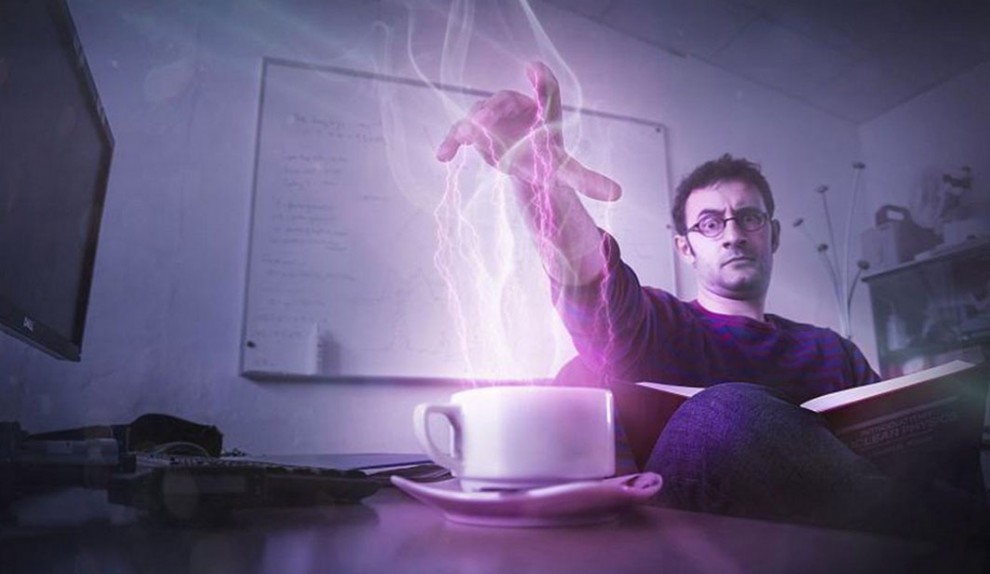 Even scientists are getting in on the gags. CERN researchers have used the Large Hadron Collider to smash together two of the world’s favorite things Star Wars and April Fools’ pranks in a press release confirming the discovery of The Force.

CERN theorist Ben Kenobi has claimed that The Force is what gives a particle physicist his powers and binds the galaxy together. However, dark-matter researcher Dave Vader was unimpressed, and dismisses the revelation claiming, “Asteroids do not concern me.”

The question is, who is going to be able to explain this to Gamora?

Now on display in the “Boeing Milestones of Flight Hall” is Wonder Woman’s invisible jet, currently on loan from The Museum of Flight in Seattle.

Head over to our April Fool’s Day Sale page right now, and use code NOJOKE15 to score a whopping 50% off a selection of hand-picked low quantity items. Hurry, or the joke’s on you! Trust us, Pac-Man will be there when you get back…

Predator and Alien bikers on the loose in Asia

Enter for a chance to win Yoda you must!