We all encounter specific events in our life that drastically affect our futures. For me, that event took place in 1989, in late June. I can recall the evening with the utmost clarity, even though it was nearly 26 years ago.

My parents came home from work, claiming they had important news. My brain was firing on all cylinders, imagining the most preposterous of situations, as they announced that we would be going out to see a movie. My little heart raced. I knew exactly what film I would have the pleasure of viewing that night. I would finally get to see Batman! I had astutely watched the TV spots for Tim Burton’s Batman for weeks, and was driving my parents batty with the constant onslaught of, “Can we please go? I will never ask for anything, ever again!” I had to see it. My six-year-old life depended on it.

I remember pulling up to the drive-in, and being asked if I wanted popcorn. I declined. I was in a state of euphoria, and there was no room for popcorn in my one track mind. I wasn’t there for any of the niceties involved in your typical movie outing, I was there for Batman.

The colossal screen began to flicker, and the moment of reckoning was upon me.  I distinctly remember the WB logo appearing, while my hummingbird heart frantically pounded inside my chest. Danny Elfman’s score swirled about in my tiny ears, sending my mind into overdrive. Then the big reveal… The Bat symbol! The symbol that would define me from that point on…

I was diagnosed with a form of Muscular Dystrophy when I was just a toddler. Obviously, because of this life hasn’t exactly been easy, not that life is easy for anybody. We all have our struggles, but I learned from a very young age that it’s how we react to the struggles that makes us who we are. My parents taught me this, and they did so through Batman.

Throughout the following summer I must’ve seen the movie another four or five times. If any relative came to visit, you can bet your last dollar that we were going to Batman. They had to see it, and I had to see it… Again.

“We all have our struggles, but I learned from a very young age that it's how we react to the struggles that makes us who we are. My parents taught me this, and they did so through Batman.”

September came about, and I thought I was the coolest kid on the block as I attended the first day of the first grade. I mean come on, I was decked out in all of my incredibly fashionable Batman apparel; shirt, sweatpants, shoes, lunchbox, and a wide variety of appropriate stationery. If something didn’t exhibit the Bat symbol, I made it happen. I could barely read, but I could draw a mean Bat symbol.

I also sported one more necessary piece of kit, perhaps the most important of all: My Bat cape. I wore it under my shirt at all times, removing it only for bath time, and even that was a tough battle to win. Trying to convince a six-year-old why they can’t wear their Bat cape in the bathtub is no small feat.

It was a week before Halloween, and I hadn’t been this excited since that first viewing. This was the time of the year where I could actually be Batman, and not just in secrecy. I could wear my cape, my mask, my gauntlets, the whole kit and caboodle. At least, I thought I could. Unfortunately, plenty of the kids at school tried to convince me otherwise. They insisted that I couldn’t be Batman, simply because I was in a wheelchair. I remember the taunts quite well. “You can’t be Batman, because you can’t walk,” and some other much more unpleasant things.

Well, for the first time since I obtained it, the cape came off. I came home from school, teary-eyed, and utterly destroyed. I told my father about what had transpired, and he asked me the single most important question ever to be asked; “What would Batman do?” I was bewildered by his question, but the follow-up one made things clear to me. He rephrased, “Did Batman ever give up?” I muttered, “No,” under my breath.

No, Batman didn’t give up. Batman never gave up. Even when the most tragic of things occurred, and he had every reason to crawl into a dark corner and give up, he didn’t. He rose above it, and used it as fuel to push forward. I learned that I had to do the very same. Every time I was told I couldn’t do something, it was my mission to prove otherwise. Batman’s spirit wouldn’t be broken, and neither would mine. 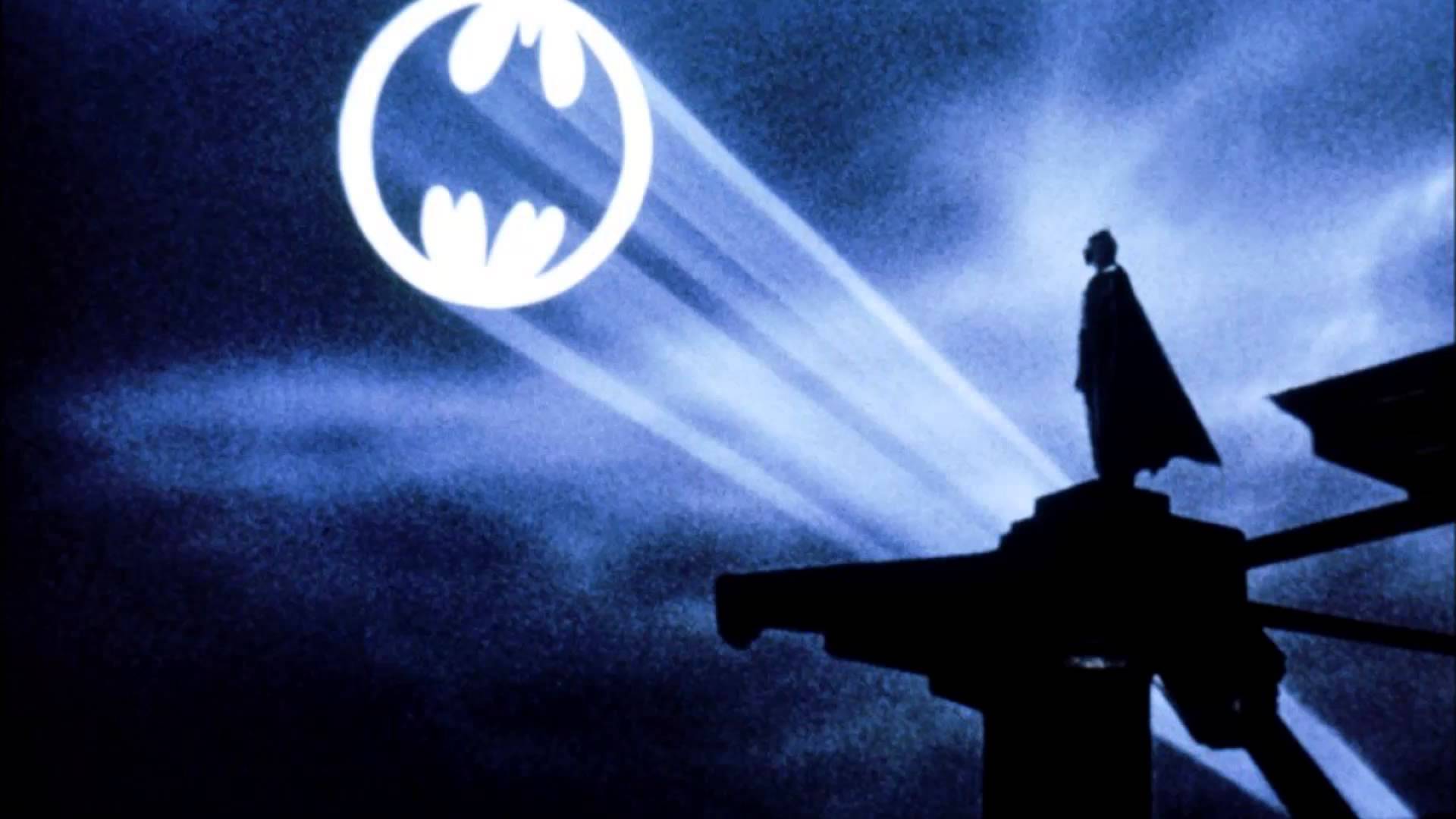 I went as Batman that Halloween. In fact, with the ingenious use of some Velcro and painted cardboard, I had my very own Batmobile. No one else did…

From that point on, whenever I was faced with adversity, I would ask myself that oh so important question, “What would Batman do?” As silly as it may seem, it has gotten me through some incredibly tough times. To be honest, with the severity of my disability, I should be dead by now, but I’m not. Every time life throws a punch at me, I throw one back. I’m not out of fight…

Since then, I have consumed any sort of Batman media I could get my hands on throughout the years. Comics, cartoons, or cinema, it has all been special to me, but nothing holds a place in my heart like Tim Burton’s Batman, my first love. That film, and in turn, Keaton’s portrayal of Batman, have made me who I am today.

I may no longer don the cape, but the values that Batman had instilled in me still hold true. Every morning I have my coffee in my Batcave, where my ’89 Batman Premium Format Figure represents not only a part of cinematic history, but a big part of my personal history. It’s a source of inspiration, and a beacon of hope. Wherever I end up in life, it will surely stand by my side.