An Apatosaurus by any other name… 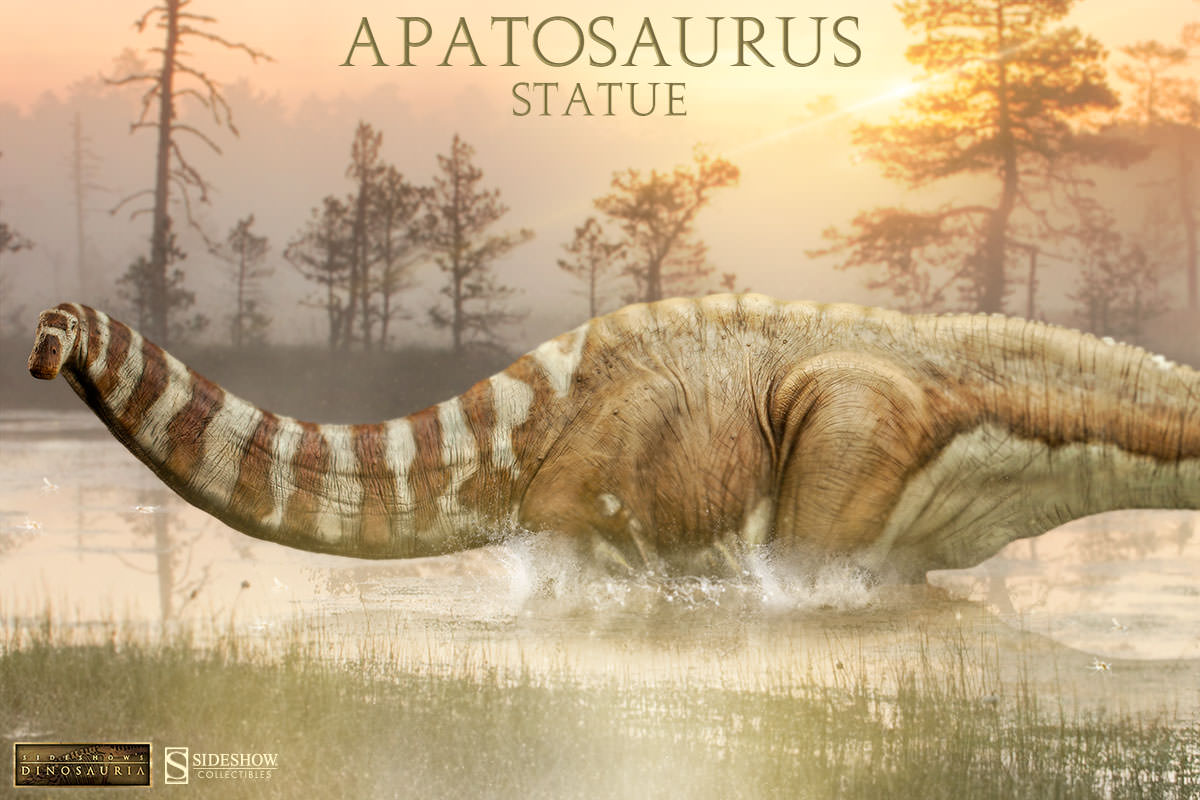 Formerly, and perhaps more famously known as Brontosaurus, the Apatosaurus was one of the first sauropods ever discovered. Or at least that was true when Sideshow first introduced the Apatosaurus statue into our Dinosauria collection…

Designed with the insight of renowned paleoartists, Sideshow brought this long-necked titan to life with intricately sculpted details, two variations of paint application – and with what we thought was the most scientifically accurate nomenclature. 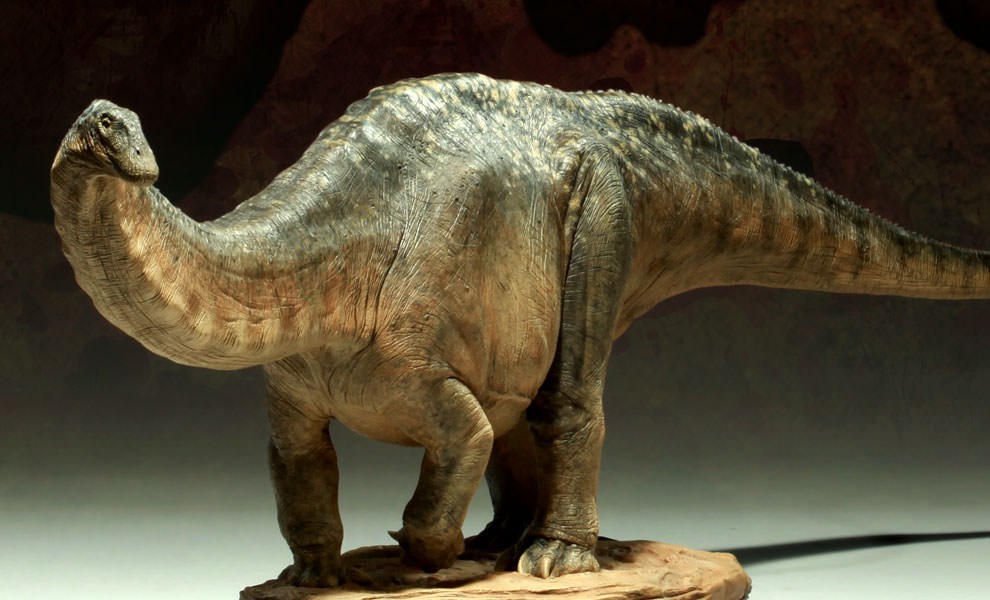 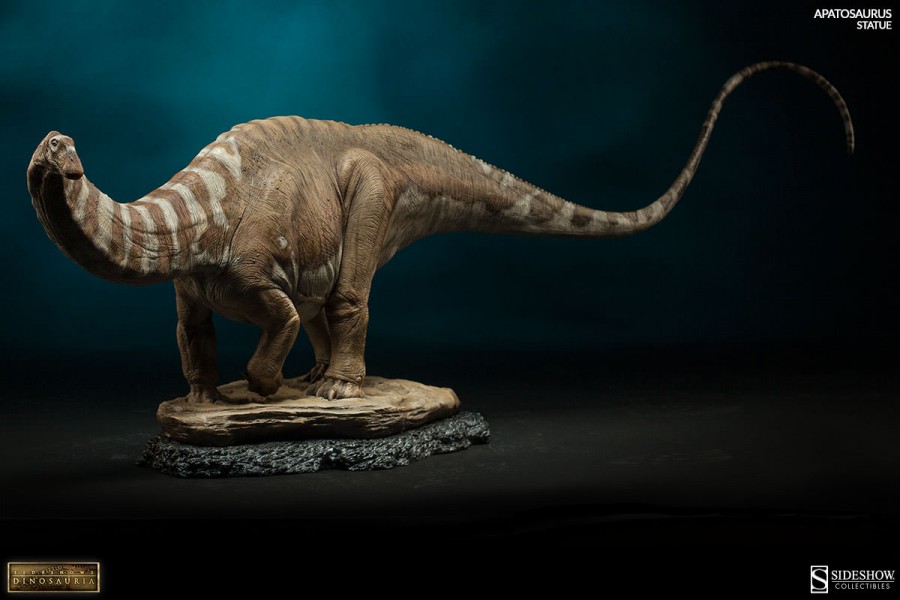 But thanks to a new study in the paleontology community, it could now be up for debate, as the history of the Apatosaurus and Brontosaurus becomes nearly as difficult to keep track of as what’s going on in Marvel’s Earth 616. The story goes something like this:

Dinosaur fever, and the second extinction of the Brontosaurus

It began in the 1870s, a golden era of dinosaur discovery. In 1877, a renowned palaeontologist at Yale University named OC Marsh basked in the glory of first naming a new dinosaur specimen Apatosaurus, and then two years later, he declared a second enormous long-necked behemoth the Brontosaurus. Both generated significant fame in the press — but especially Brontosaurus, whose popular name means “thunder lizard.” However, although Marsh had made significant discoveries, he had also made a lot of mistakes by rushing to get those new discoveries into print. In 1903, paleontologist Elmer Riggs reviewed Marsh’s work and determined it to have been a bit overzealous. Riggs found the Apatosaurus and Brontosaurus had nearly identical skeletons, and deemed them to belong to the same creature. Unfortunately, in such cases, the rules state that the oldest name has priority, dooming Brontosaurus to another extinction.

Except it didn’t. A long time favorite among children and adults alike, the name Brontosaurus hung around for several decades. The first dinosaur ever featured in an animated film (1914’s Gertie the Dinosaur), the Brontosaurus has since graced the silver screen in countless films, television shows and beyond, becoming deeply rooted in our imaginations and popular culture. Only in recently years did the name begin to fade away, and Apatosaurus claimed its rightful place.

Now, a new study suggests it might be time to resurrect the name Brontosaurus. It turns out that the original Apatosaurus and Brontosaurus fossils appear to be different enough to belong to separate groups after all, according to a recent study by Emanuel Tschopp, a vertebrate paleontologist at the New University of Lisbon in Portugal. The nearly 300-page study by his team analyzed 477 different physical features of 81 sauropod specimens, involving five years of research and numerous visits to museum collections in Europe and the United States.

So, Brontosaurus? Apatosaurus? The verdict is still out. But regardless of name, what we do know is that these giant creatures thrived hundreds of millions of years ago, as some of the largest animals ever to walk the Earth. And this dinosaur, by any other name, would be just as amazing.

Speaking of amazing dinos, enter for a chance to win one today!

People of Earth, this is Darkseid, Lord of Apokolips!