Before you see the Deadpool movie, meet the character that inspired Ryan Reynolds 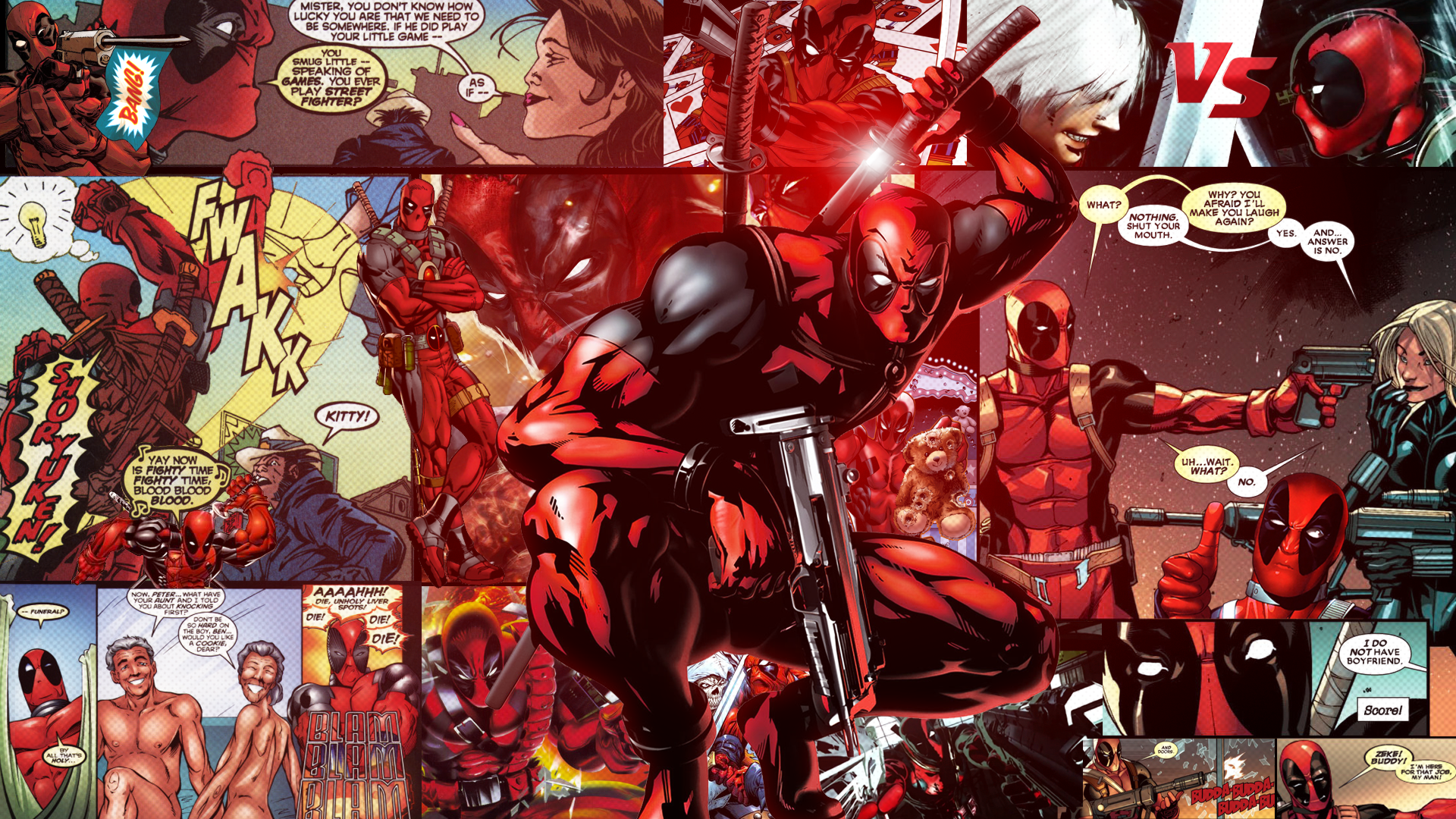 We’re less than three weeks away from the Deadpool movie and we thought we’d spend a little time with the comic counterpart to Ryan Reynolds’ Merc with a Mouth.

Deadpool spawned from the mind and madness of writer Fabian Nicieza and artist/writer Rob Liefeld and has since become a beloved comic anti-hero. Why? Well, let’s face it, who doesn’t love a mentally unstable guy with a sense of humor, no real moral center, a penchant for kicking the bad guys asses, and absolutely nothing to lose?

The beauty of Deadpool is that, no matter what you throw at him, he always has a comeback. Whatever you hit him with, he’ll heal and come back twice as hard. He’s an R-rated superhero and, instead of toning him down, Ryan Reynolds and director Tim Miller have embraced everything that makes Deadpool, well, Deadpool –– earning the movie an R-rating for “ strong violence and language throughout, sexual content and graphic nudity.” And, according to a recent poll in which we asked fans to weigh in on whether there should be a PG-13 cut of the film or not, it looks like the studios made the right decision.

That’s pretty much the comic book Deadpool in a nutshell.

This idiotic/brilliant billboard is why I’m all in on the DEADPOOL movie. I’m an easy lay. pic.twitter.com/jSRorPvaCp

And now, a special message from the Merc with a Mouth down under. #AustraliaDay https://t.co/KNswgrK1RY

A love for which is worth killing. #Deadpool pic.twitter.com/d3jQdKSmOZ

Deadpool may not be the hero you want your kids to look up to, but he’s the anti-hero comic book fans of all ages have loved for decades and we can’t wait to see the movie! Whether you love comic Deadpool or are looking forward to the film version check out these awesome, we’ve got Deadpool for everyone.

The tragic tale and shocking end of this collector's wallet