Beetlejuice (1988) is essential Halloween viewing. From eccentric characters and vibrant costumes to plenty of off-kilter jokes, this horror–comedy classic is perfect for spooky month fans with a similarly twisted sense of humor.

So to revisit this wild ride of a Tim Burton film, jump in the line and break it down in time with the best Beetlejuice quotes below. 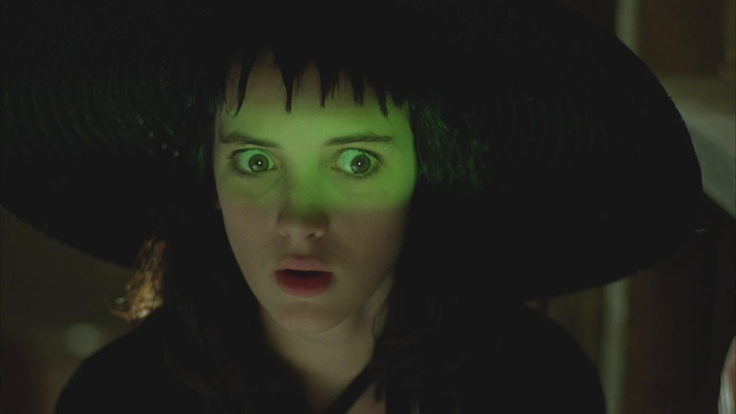 Near the end of the film, the Maitlands’ haunted home becomes a supernatural tourist attraction. When visitors demand proof, an interior designer named Otho uses the Handbook for the Recently Deceased to show off Adam and Barbara. But what Otho thought was a séance turns out to be an exorcism, and our poor ghosts start to disappear.

Panicking, Lydia asks Betelgeuse to help her new friends. He agrees upon a ghastly condition, forcing Lydia to say yes to his hand in marriage if he saves Adam and Barbara. To call him, she shouts his name thrice — the legendary, vastly quotable summoning of this fiend.

“I’m the ghost with the most, babe.” — Betelgeuse 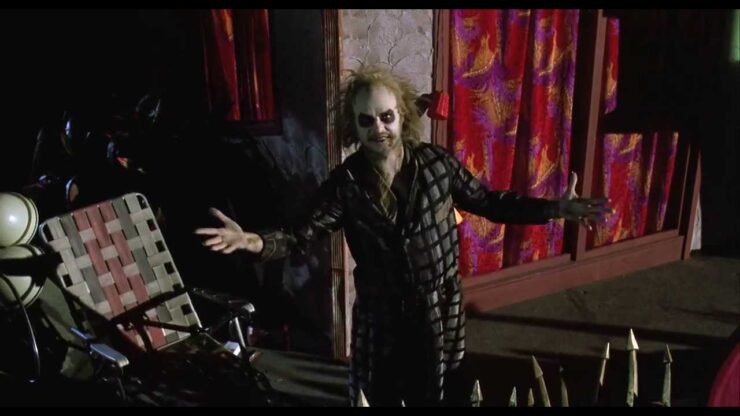 Miniaturized and making his way around Adam’s model town, Betelgeuse is trying like hell to get out of his current (un)living situation. During one of his first interactions with Lydia, Betelgeuse tries to convince her to summon him by appealing to her empathy and dismissing Barbara.

Lydia is extremely put-off by him. She asks if he’s a ghost, and he responds with lots of ego and little to no answers. Even though Lydia plays along with his game of charades to guess his name, she ultimately doesn’t help him because she realizes he was the snake that attacked her family.

“Go ahead, make my millennium.” — Betelgeuse 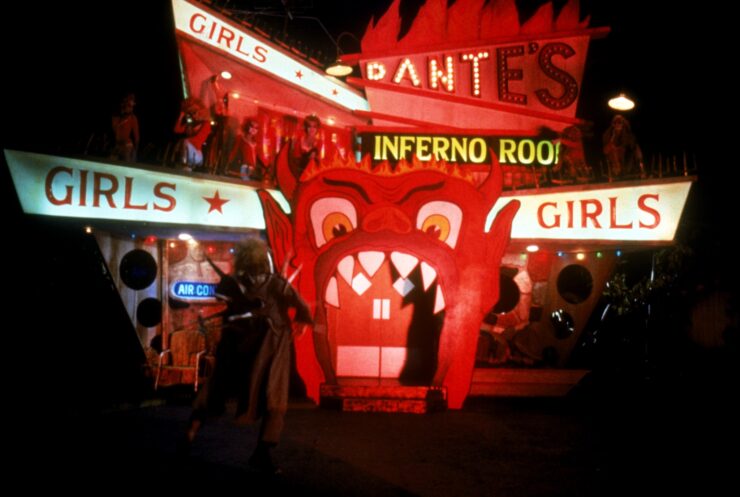 As the Maitlands begin to doubt Betelgeuse, they try to control him more. They don’t want him to scare Lydia Deetz, they hate his abrasive personality, and they regret ever enlisting his help. After failed attempts at reasoning with him, Barbara takes a more hands-on approach.

She picks up a mini Betelgeuse, but the spirit fights back by making spikes grow out of his body. Injured, Barbara drops Betelgeuse. He escapes into the Inferno Room, a neon red, demon-themed strip club, but not before shouting this iconic homage to Clint Eastwood.

“Let’s turn on the juice and see what shakes loose.” — Betelgeuse 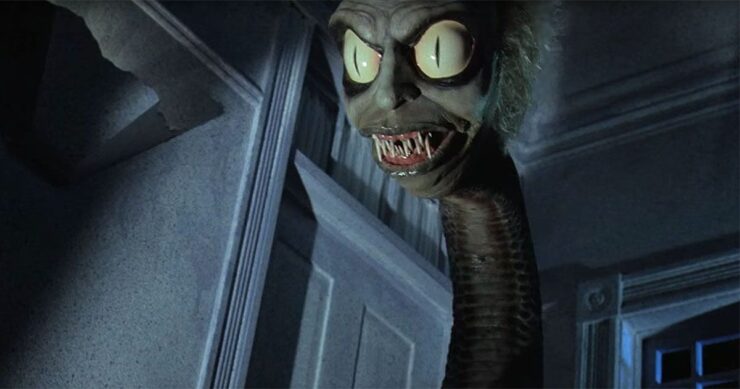 Even though they are dead, Adam and Barbara Maitland want to keep their house and haunt it in peace. Because they can’t seem to scare the Deetz family away on their own, however, they’ve hired the freelance “bio-exorcist” Betelgeuse to solve their human problem. But his rude and sophomoric attitude makes them realize their mistake, and they refuse to work with him.

Against their wishes and in order to frighten the Deetzes, Betelgeuse manifests a monstrous snake. It’s green with bulging eyes, an exaggerated human face, and toothpick-fine, razor-sharp teeth. The writhing abomination is hideous and it does the trick. But right before this transformation is where this quote comes in; the semi-use of a title drop demonstrates just how pivotal this moment is, as well as shows us that this character is more powerful than he originally seemed. 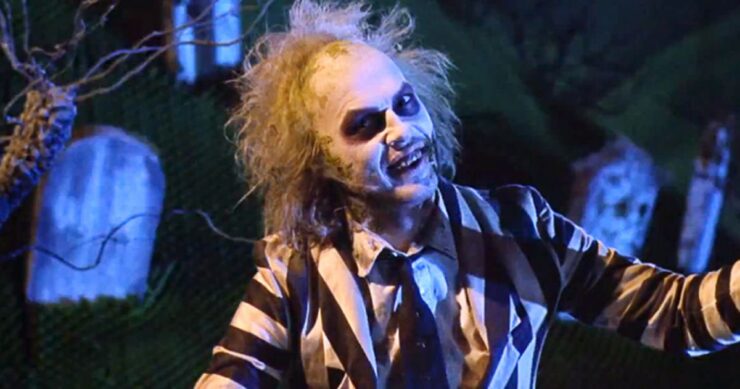 The quote that inspires musicals, “It’s showtime!” is one of the most famous lines from Beetlejuice. At the film’s climax, Barbara and Adam are deteriorating from their bodies being brought back into the mortal realm. Betelgeuse convinces Lydia that he’s the only one who can help these struggling ghosts.

When Lydia finishes summoning him, Betelgeuse strikes a pose and says the lines above. And it is definitely showtime right after — Betelgeuse stops the exorcism, making quick work of the people holding it with his usual bravado. He also achieves a fabulous costume change and conjures a minister for his wedding. The Maitlands intervene in the ceremony with a giant sandworm from Saturn, who thankfully devours Betelgeuse right after his big debut and before the vows can be completed.

“I myself am strange and unusual.” — Lydia Deetz 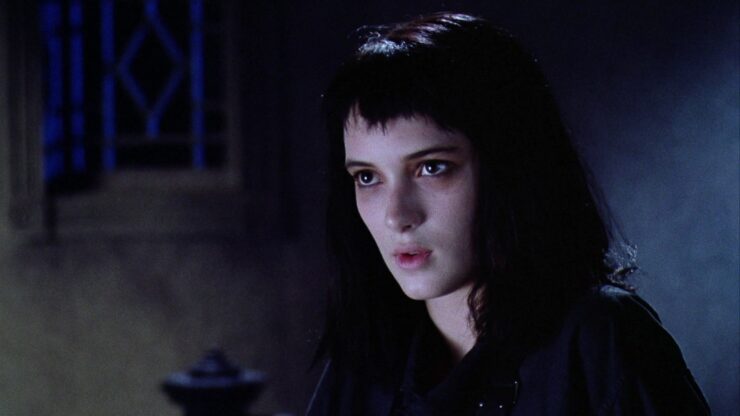 After the Maitlands die in a tragic accident, they resolve to haunt any future inhabitants out of their home. Yet try as they might, they can’t become visible enough to truly frighten. No one in the Deetz family can see Barbara and Adam … except Lydia, the goth teenager who rebels from her family’s upper-class New York City aesthetic. When the three newfound friends wonder why Lydia possesses such power, she cites her strange and unusual personality as the source.

What’s your favorite Beetlejuice quote? Let us know in the comments, and don’t forget to Let Your Geek Sideshow! 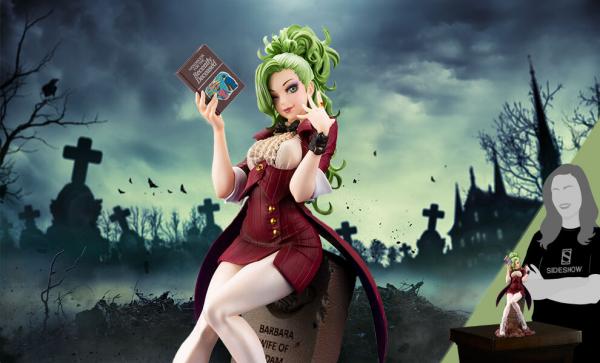 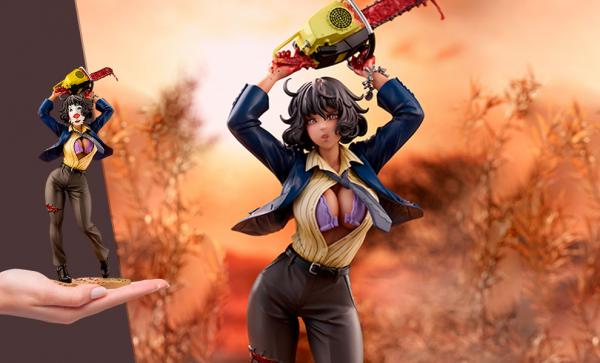 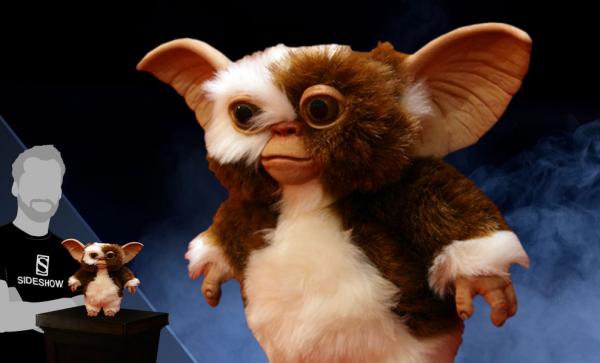 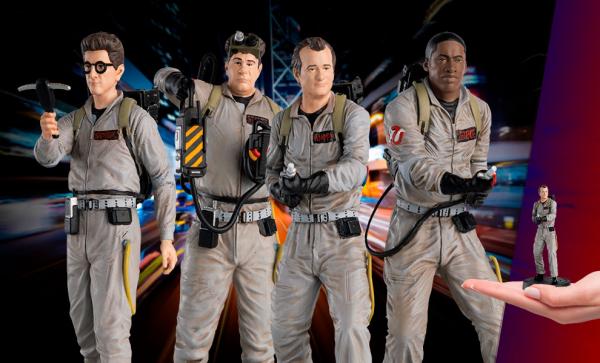 The Deadliest Droids in Star Wars™