Need some inspiration or motivation? Check out the best quotes from your favorite shounen anime protagonists below!

“If you don’t like your destiny, don’t accept it.” 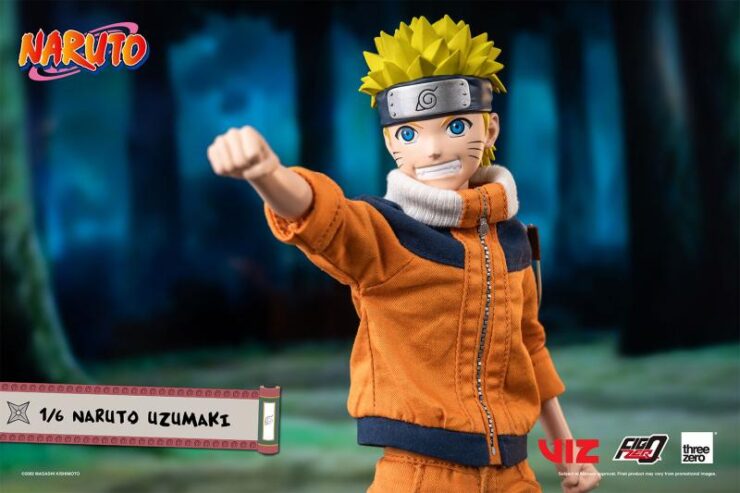 Naruto Uzumaki is born with his fate sealed. Or so everyone thinks. Instead of carrying a heavy burden or resigning himself to an awful future, he fills his life with cheer. He won’t allow the Nine Tailed Fox to weigh him down — even if it does literally live inside of him. So when your path seems tough, follow Naruto’s wise words. Change it by yourself. Believe in yourself!

“We’re born free. All of us. Free. Some don’t believe it, some try to take it away. To hell with them!” 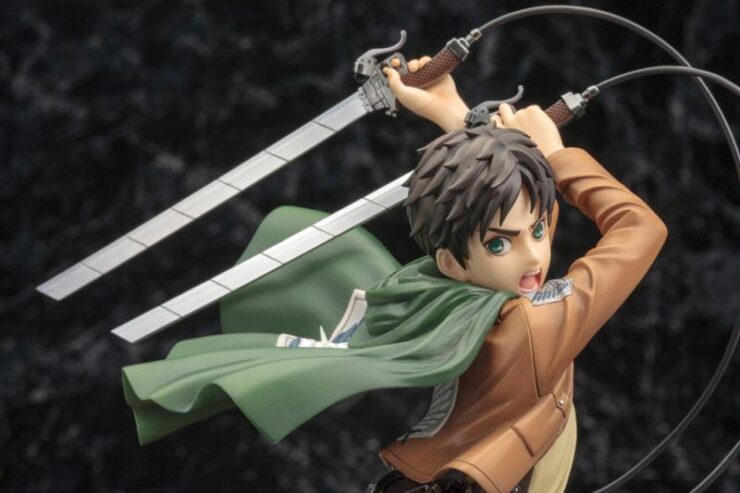 Although he’s a controversial character now, during the early seasons Eren Yeager is as inspiring as they come. Eren lives in poverty, and his house is very close to the outside world where Titans roam. But he won’t live like livestock in a cage, because he barely considers that living. Thus, Eren fights back. And he’ll rage against any enemy, beast or human, if they tell him to get back in the kennel.

“I don’t know how I’ll feel when I’m dying, but I won’t regret the way I lived.” 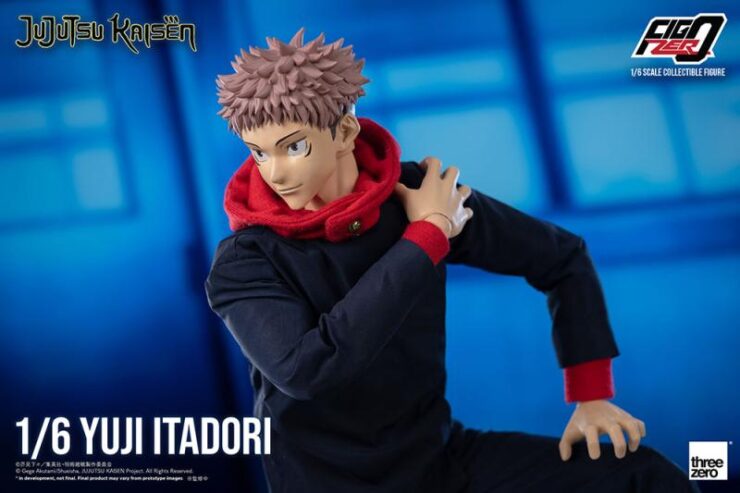 Yuji Itadori is reckless and impulsive. But he’s also got a heart of gold and a single brain cell — which always tells him to help people. After swallowing a cursed finger, his normal life is turned upside down. He’s thrown headfirst into battling evil and essentially has a target painted on his back. Does he ever complain? Nope. Instead, Yuji embraces his new heroic role with everything he’s got. Embrace challenge like Yuji and your perspective will surely start to shift. 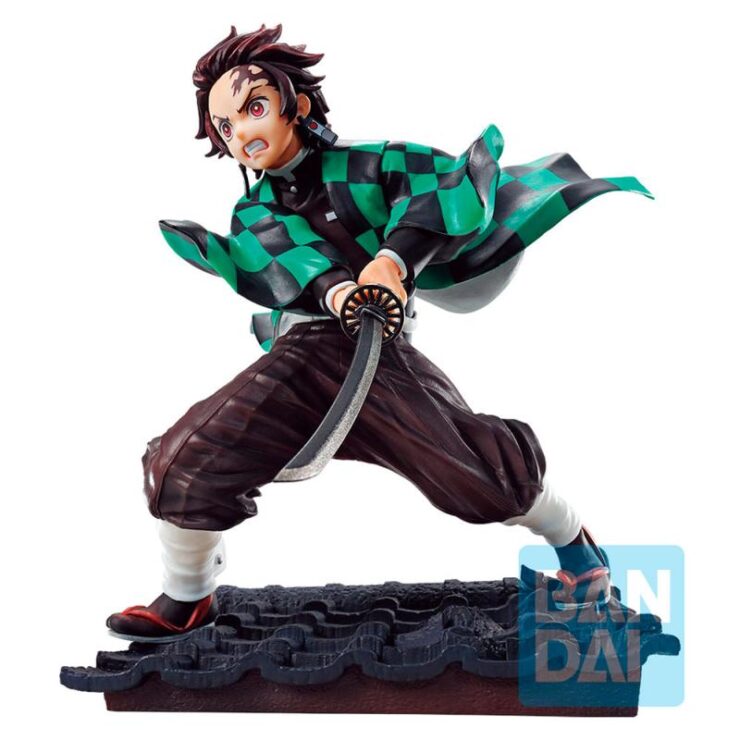 Like so many monster stories, there must be a character who sees their humanity. Tanjiro Kamado fulfills that role admirably. As the protagonist, we expect him to cut through the demons that killed his family with reckless abandon, or even a glimmer of glee. But Tanjiro isn’t like that. He’s soft-hearted and sensitive to suffering. His capacity to forgive evil is truly astounding. We should all aim to have such endless empathy.

“You gotta keep smiling no matter how tough things are getting.”

Ash “Gotta Catch ‘Em All!” Ketchum from Pokémon is known for his unwavering optimism. But how did he get that way? Surely life isn’t easy for him. The road to victory is paved with enemies and errors. Ash suffers heartbreak and defeat. That’s enough to send anyone into despair. Except, Ash chooses happiness. He chooses positivity, putting on a smile and a brave face even against unbeatable odds. That empowers him to get through anything.

“To help others, you have to be able to take care of yourself.” 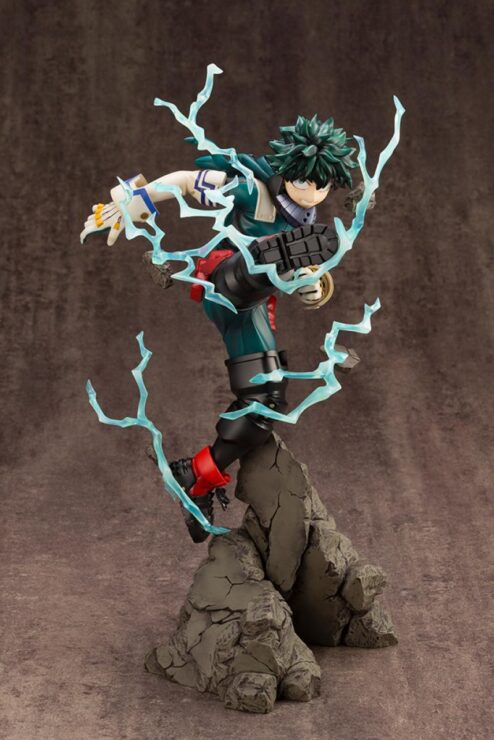 Izuku Midoriya, also known by his hero name Deku, fits the hero archetype. He’s altruistic, brave, and idealistic. But he also knows that increasing his self-worth and self-love contribute to your abilities to save others. Deku can only help people if he’s feeling his best and meeting his own needs, as well. This eschews that selfless, tortured protagonist trope we often see in television. So remember: Self-care first!

Which of these anime heroes’ quotes do you like best? Did we miss your all-time favorite? Share your thoughts in our Atomic Misfits Facebook Group, and don’t forget to Let Your Geek Sideshow!