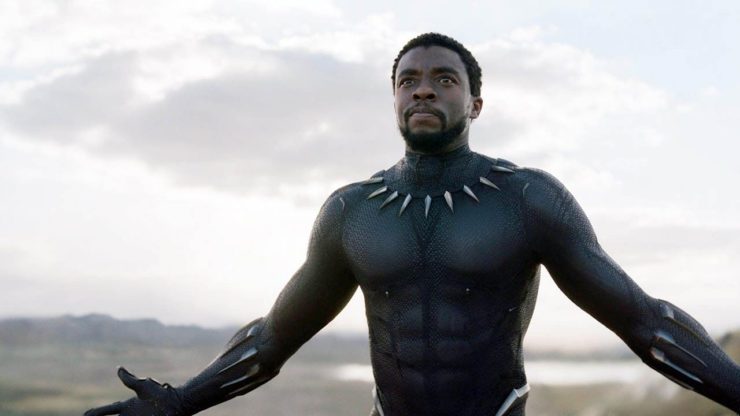 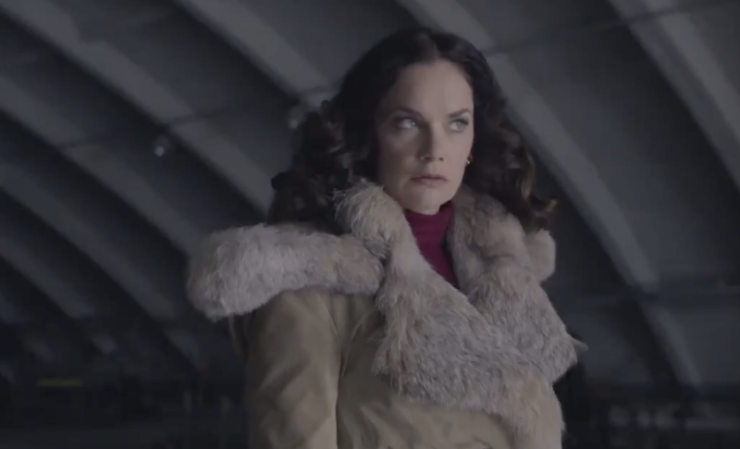 The BBC Network has released the first official teaser for its upcoming adaptation of Philip Pullman’s His Dark Materials trilogy. The eight-part series follows the adventures of a girl named Lyra and her companion daemon in Oxford, England. His Dark Materials stars Dafne Keen, James McAvoy, Lin-Manuel Miranda, and more. 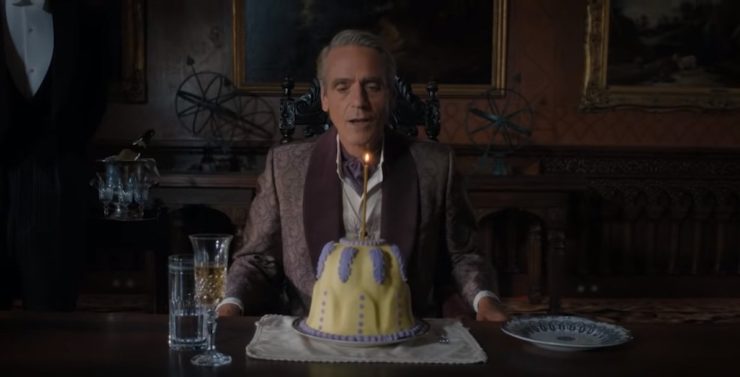 A new teaser for HBO’s 2019 television lineup features brief new clips of Game of Thrones, Watchmen, Deadwood, and more. The Watchmen footage features some of the show’s masked police, as well as Ozymandias celebrating a birthday. All these shows, films, and more are set to premiere on HBO sometime this year. 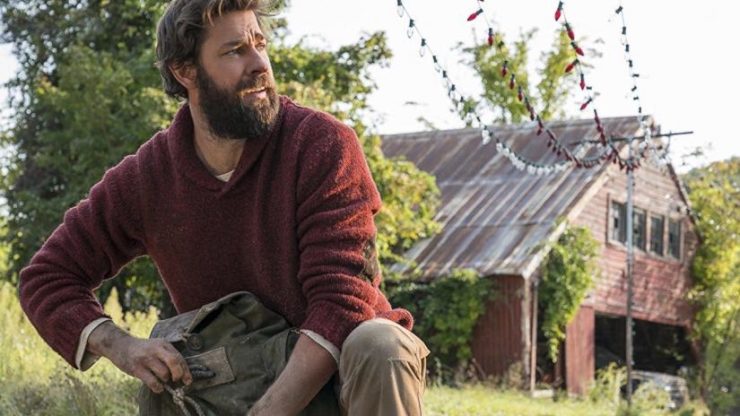 The Illustrious Jabba The Hutt Bids You Welcome to His New Photos!