Captain America is one of the oldest and most classic superheroes from the comics and the silver screen. He’s always been an incredible leader, perhaps because of his experience with the military, but also because of his compassion and morality. Captain America has always fought for the underdog, and for the best of humanity.

Because of this, when Captain America joins teams, he often finds himself in a leadership position, regardless of his official role. He’s been on countless teams, from Cap’s Kooky Quartet and the All-Winners Squad to his team-ups with Bucky, but let’s take a look at just a few of the most iconic teams he’s been on. 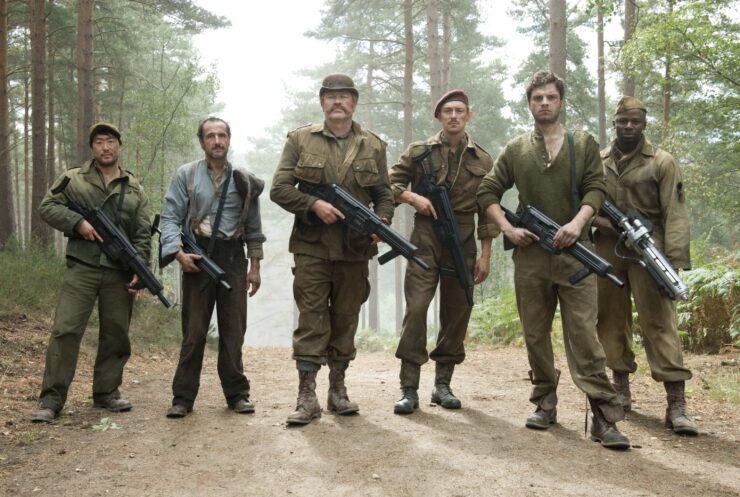 On many occasion during World War II, Captain America has teamed up with the Howling Commandos. This group of soldiers was meant to be a covert ops group that busted in and tackled some of the most devious Nazis and sinister organizations internationally.

They never expected to be working alongside the greatest hero of their day, Captain America, but when you share the same enemy, you often share the same goals. They worked together to fight against Red Skull and other HYDRA agents on more than one occasion. 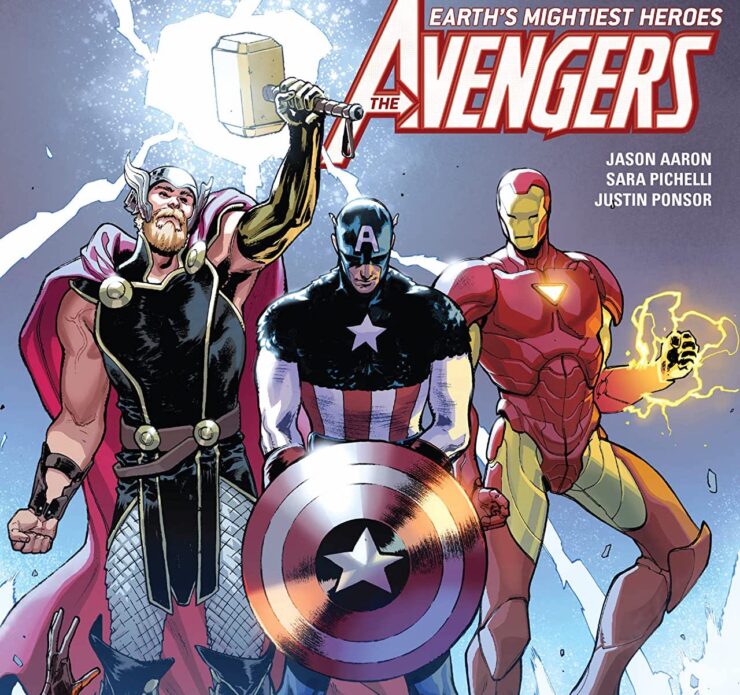 When the Hulk goes out of control, there’s no knowing what his true power unleashed could destroy, especially with the help of Namor the Sub-Mariner. And yet, Namor was the one who found Captain America encased in ice within the ocean, perfectly preserved for all those years. When Captain America finally thawed out, he jumped right back to business and joined the Avengers, who really needed his help.

Despite joining in Issue #4, he was considered one of the founding members, in place of the Hulk, and truly became the heart of the team. Certainly, there were others pointing in the direction of the fight, but Captain America called the shots and led the team to victory time and time again. 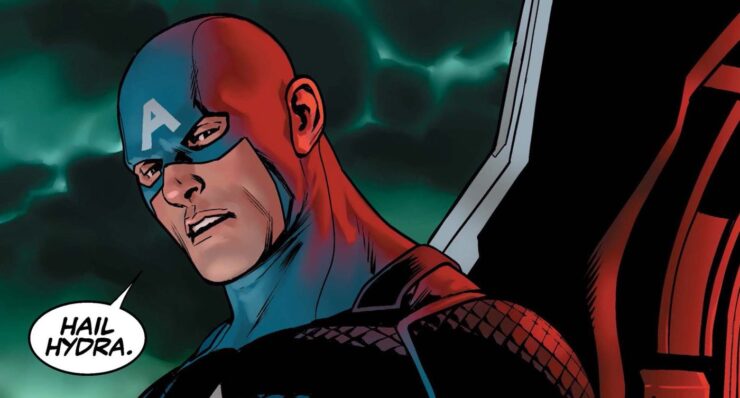 The Strategic Homeland Intervention, Enforcement and Logistics Division was created not too long after World War II. In fact, it was based on an organization that Peggy Carter and Steve Rogers were already a part of. Initially meant as a way to counter the endless threat of HYDRA, the team has expanded dramatically, acting as an international force for good.

The organization has often needed powerful leaders. While Nick Fury typically runs the organization, Sharon Carter and Steve Rogers have both been placed at the helm at different times, and many have sought to undermine their operations.

SHIELD trusts Captain America so much that they never doubted him, even when he was replaced with an evil HYDRA-affiliated clone from another timeline. But that’s a story for another time! 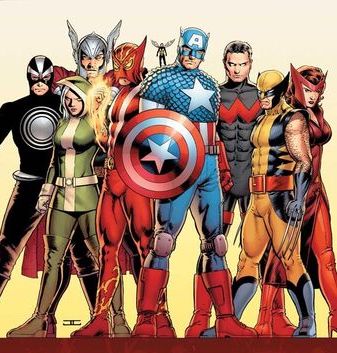 After a great war between the Avengers and the X-Men, Captain America realized just how terribly mutants had been treated, and he made it his personal mission to help mutantkind. He started a new branch of the Avengers called the Avengers Unity Division, focused on creating a positive public opinion of mutants.

Captain America pointedly put a mutant, Havoc, as the team lead, and brought on Rogue and Wolverine to help with their missions at every opportunity. While the team eventually disbanded, their goal was successful to some degree, and mutantkind was more widely accepted. 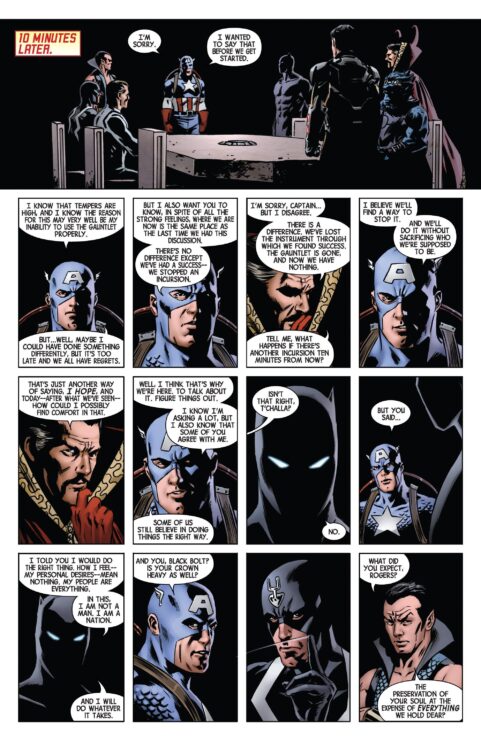 The Illuminati was initially intended to be a group of the smartest minds on Earth, able to predict and prevent potential disasters. They would share ideas and potentially, puppeteer the world from the shadows. The Illuminati initially comprised of Mister Fantastic, Iron Man, Professor X, Doctor Strange, Black Bolt, Black Panther, and Namor. Each of them represented a different part of the world’s community.

These leaders were intelligent but not always benevolent. Furthermore, they were often too separated from the world with their head in the clouds to recognize what needed to happen. When the Phoenix Force was causing a global threat, Captain America took it upon himself to bring the Illuminati together to try and stop Namor, who had gone mad with power. Namor ultimately didn’t listen to Captain America, but still commended him for his bravery and nobility. 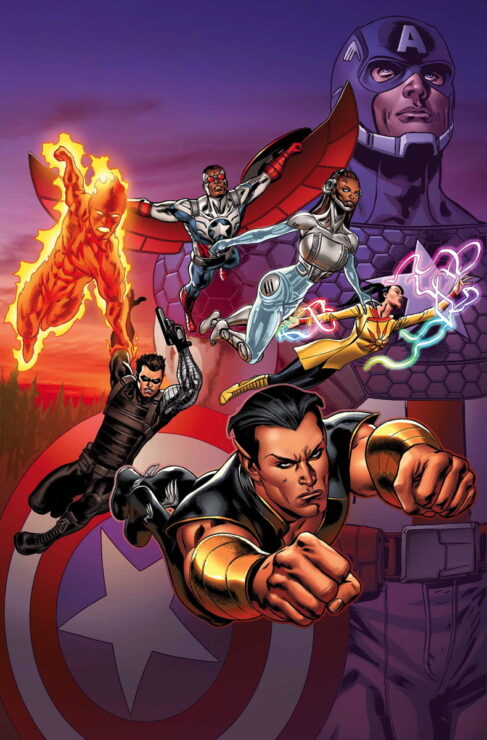 The Invaders is another team that began in the World War II era. It was originally just Captain America and Bucky Barnes, but it expanded to include the android Human Torch, Namor the Sub-Mariner, and many more. They were an international team who worked in the shadows to save international figures and fight for their ideals.

The Invaders are the the precursor the Avengers, and in one story line, they even stepped through a mysterious green mist that allowed them to travel 60 years into the future, where they actually got to meet each other. The Invaders and the Avengers never worked together, but they most certainly share the same goals, and without the Invaders, the Avengers would have never existed. 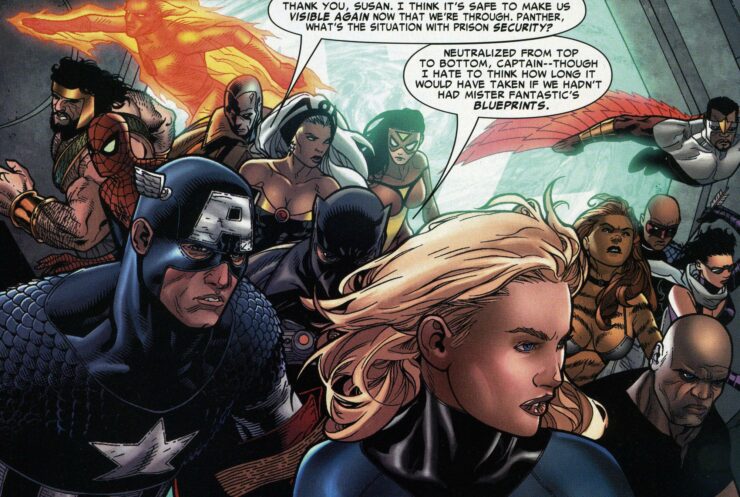 Iron Man worked with the US Government to create the Superhuman Registration Act, which would force all superheroes to register with the government, revealing their secret identities, and giving over all heroic operations to the government. Captain America did not agree with this act, so he created a group of heroes who worked against the goals of the Superhuman Registration Act.

They were called the Secret Avengers. They operated out of a warehouse with minimal technology, since Iron Man could have easily hacked any high tech facility. They worked diligently to protect heroes from oppression, especially younger heroes, who Steve wanted to protect from the government’s schemes.

What’s your favorite Captain America team? Let us know in the comments, and don’t forget to Let Your Geek Sideshow! 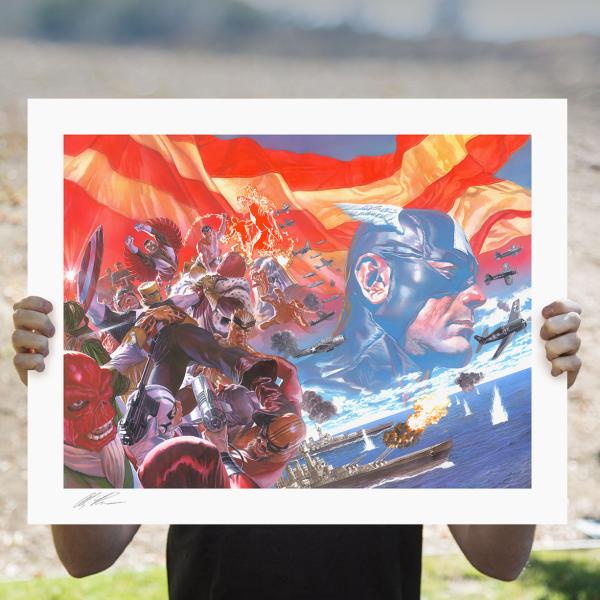 Submit Your Photos for the Sideshow Con Audience Wall