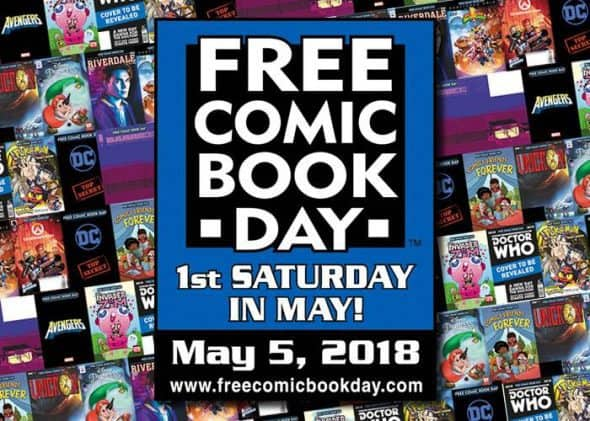 May 5th is Free Comic Book Day, the biggest day for comics across the country!  Comic stores nationwide give out special free comics created by the biggest publishers to celebrate FCBD.

Publishers like Marvel, DC, Image Comics, IDW, and dozens more bring out their best with special edition issues that invite readers new and old to share what they love most about comic book culture.  Plus, a lot of stores celebrate with cosplayers, big sales, and chances to meet some incredible creators in this celebration of all things comics!

There are 50 different titles for fans to read this Free Comic Book Day- check out some of our most anticipated books below! 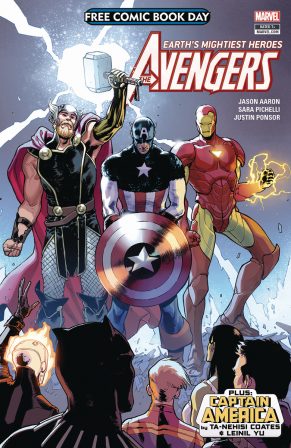 Marvel‘s Gold Comic offering is a special Avengers story, with a backup Captain America comic to give readers a hint at what’s next for heroes like Thor, Black Panther, and Iron Man. 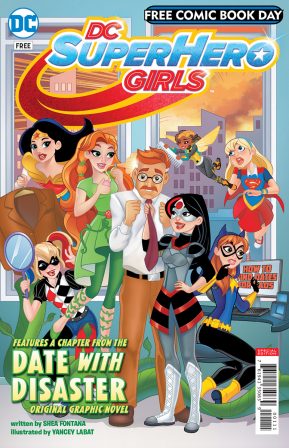 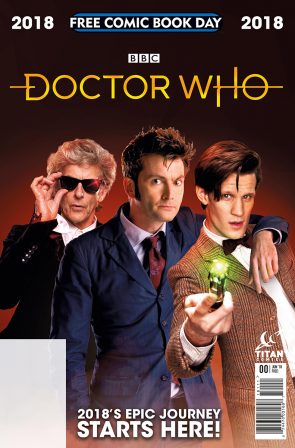 Titan Comics is offering a Doctor Who special ahead of the 13th Doctor’s own series later this year. 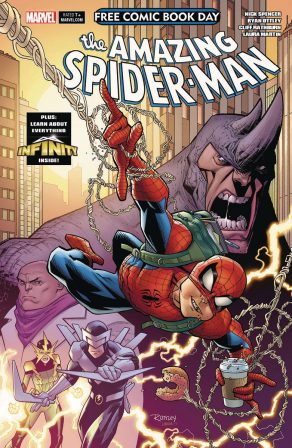 Marvel’s Silver Comic is a Spider-Man adventure featuring an additional Guardians of the Galaxy story, previewing what’s next for these Marvel fan-favorites. 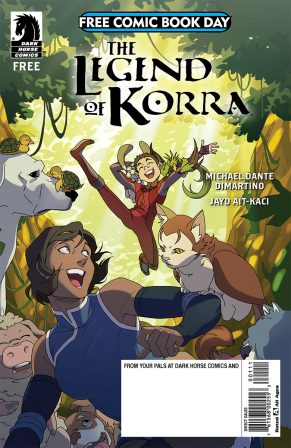 Dark Horse is offering a special Legend of Korra comic written by one of the creators of the cartoon series. 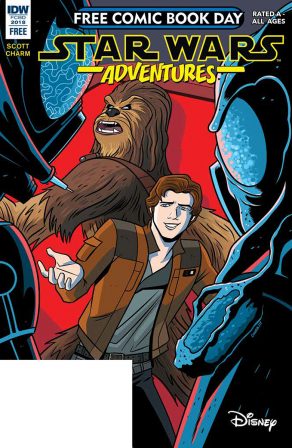 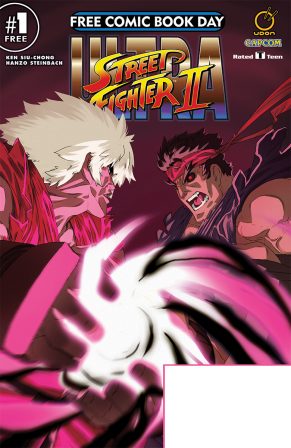 Aspen Comics is celebrating 15 years of this exciting comics universe with a book featuring two stories from the world of Fathom.

Get your chance to read these incredible comics and more when you visit your local comic store on Free Comic Book Day. 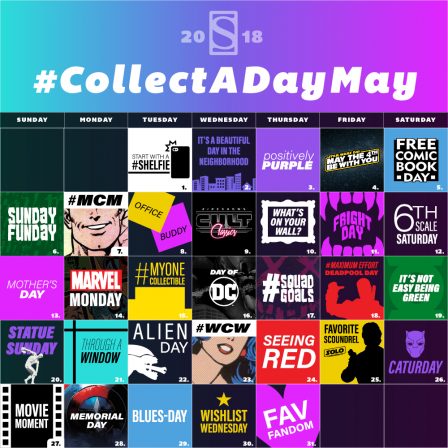 Free Comic Book Day is also Saturday’s theme for Collect A Day May on Instagram!  Check out our blog for more official rules, and then hop on over to Sideshow’s Instagram to play along for your chance to win!

Sideshow wants to recognize its many official retailers who are participating in Free Comic Book Day, so be sure to take a look at our Store Locator to find a participating Sideshow retailer near you!

Which books will you be getting on FCBD 2018? Will this be your first time celebrating? Let us know in the comments!

The Leia: Princess of Alderaan Fine Art Print Arrives from a Gallery Far, Far Away