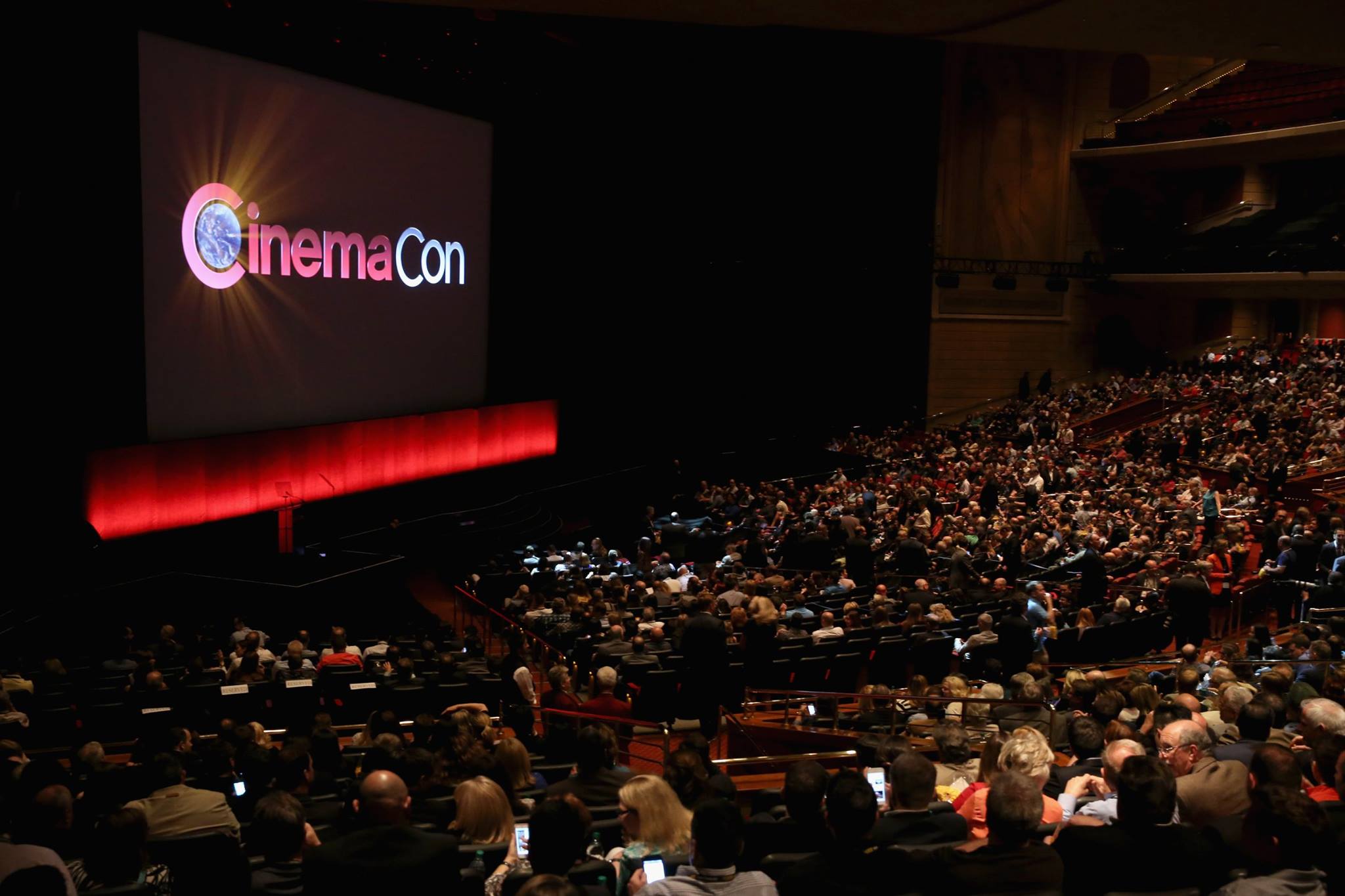 If you haven’t heard of CinemaCon, it’s billed as the Official Convention of The National Association of Theatre Owners. Lucky for us, the press was also invited this year and that means we have all sorts of reactions and reports coming back from the con.

Over the last four days, studios have been unveiling new films slated for later this year and 2018 along with clips, pictures and more. Here’s just some of the information that’s come out of the con.

20th Century Fox announced or showed footage for the following films: Alien: Covenant (If you want to get even more information on the footage shown, Germain Lussier has a rundown here.), Kingsman: The Golden Circle, War for the Planet of the Apes, Murder on the Orient Express, Ferdinand, and more.

The Disney presentation started with this epic slide. 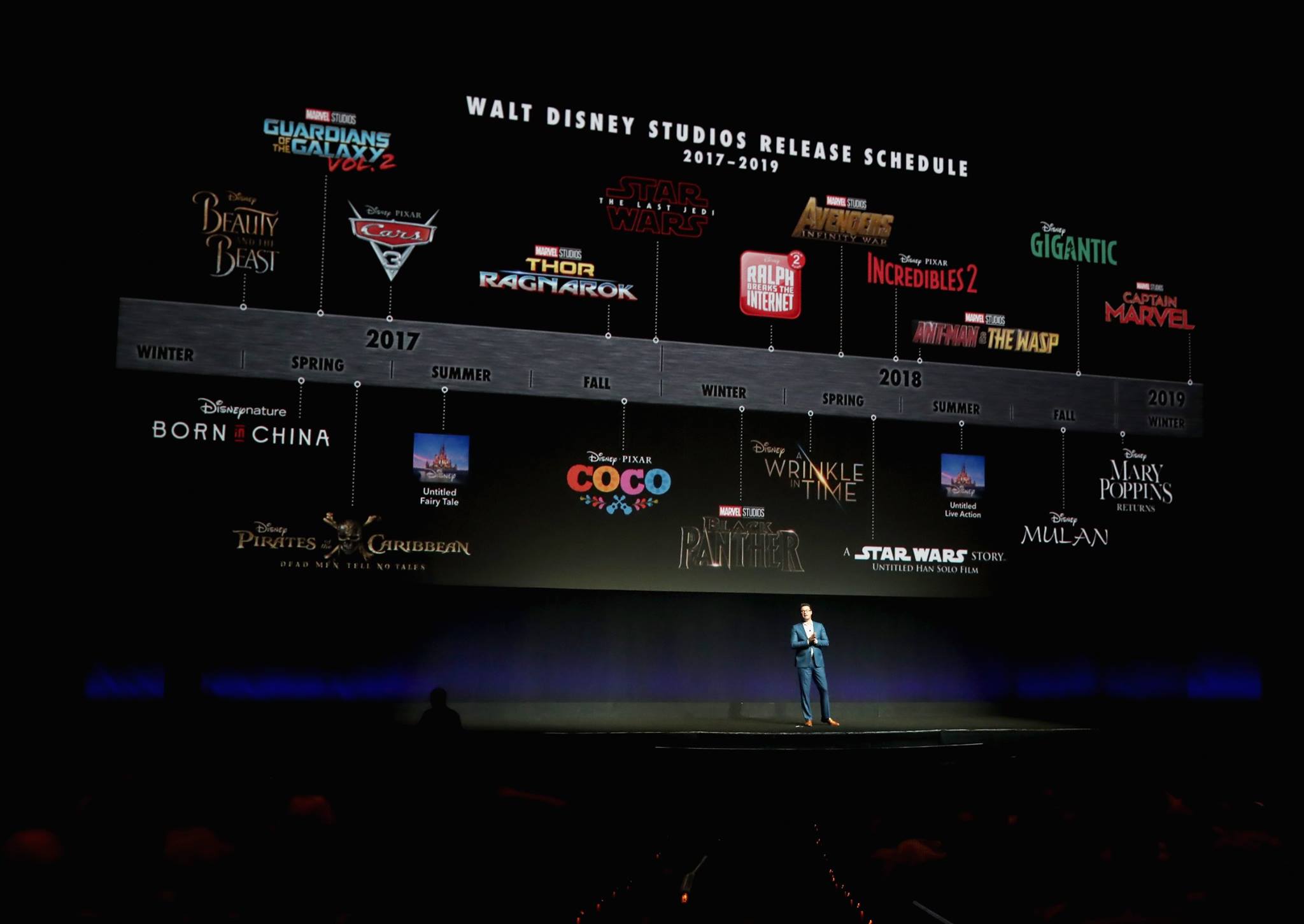 Just a few of the movies on that slide include Ralph Breaks The Internet: Wreck-It Ralph 2, Pirates of the Caribbean: Dead Men Tell No Tales, Cars 3, Black Panther, A Wrinkle In Time, The Incredibles 2, Ant-Man and the Wasp, and Captain Marvel.

Paramount Studios showed the first footage from Transformers: The Last Knight. IGN has a breakdown here. You can check out the full Paramount presentation at Coming Soon. 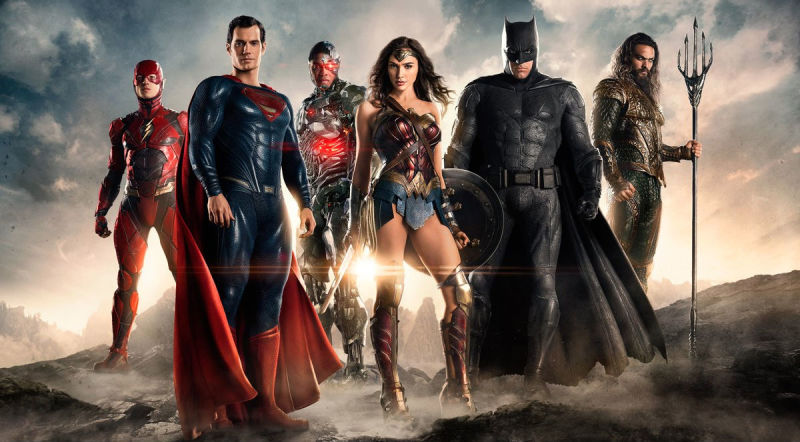 Justice League, Aquaman, and Wonder Woman were all part of the Warner Brothers slate. They also unleashed the new trailer for It and showed a look behind the scenes at Blade Runner 2049. Get an inside look from io9 and ComicBook.

Sony unveiled a new trailer for The Dark Tower as well as news about Jumanji: Welcome to the Jungle and Baby Driver among others. ComicBook has a rundown for you.

Universal got a great reaction for F8.

That’s not even all of the news! Check out CinemaCon for more. It’s going to be a great summer. 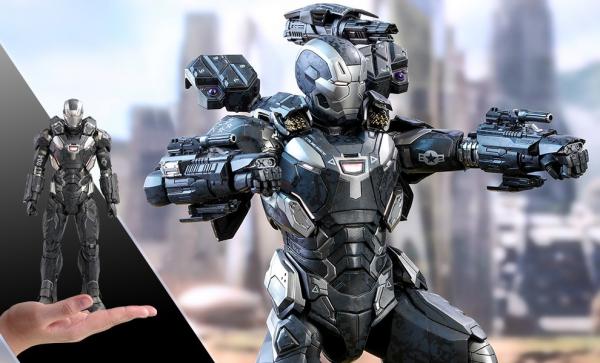