Around the end of the year, we all get nostalgic. We can’t help it. The holiday season, wintery chill, and quality family time bring out the need to connect — and to bundle up in front of the television. This is especially true for fans of timeless cinema.

So, how do we keep this wistful bliss all year round? We sprinkle statues around our home to remind us of our favorite films, characters, and actors. Below, browse a curated list of classic cinema collectibles guaranteed to keep the magic of that silver screen alive for decades to come. 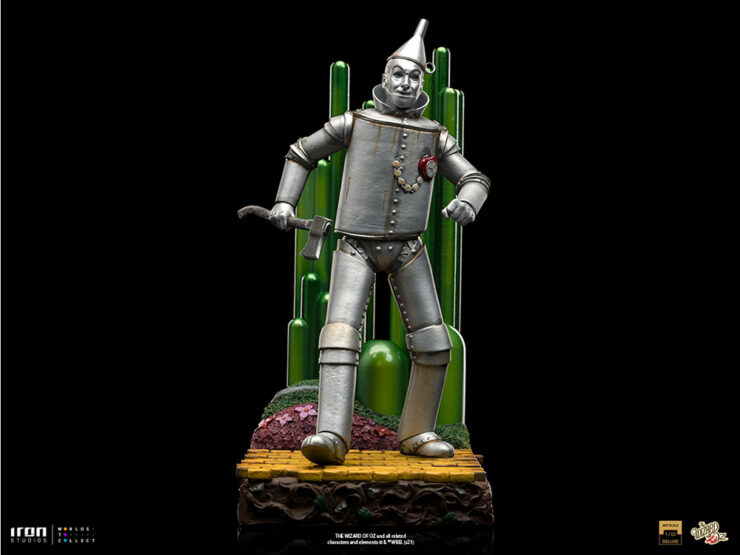 Follow the yellow brick road to the Tin Man Deluxe Statue by Iron Studios! This Wizard of Oz collectible is bursting with energy. He sings and strides, happy to join his companions on their quest to the Emerald City. Gift this to the person with the biggest heart, or keep it to warm your own. 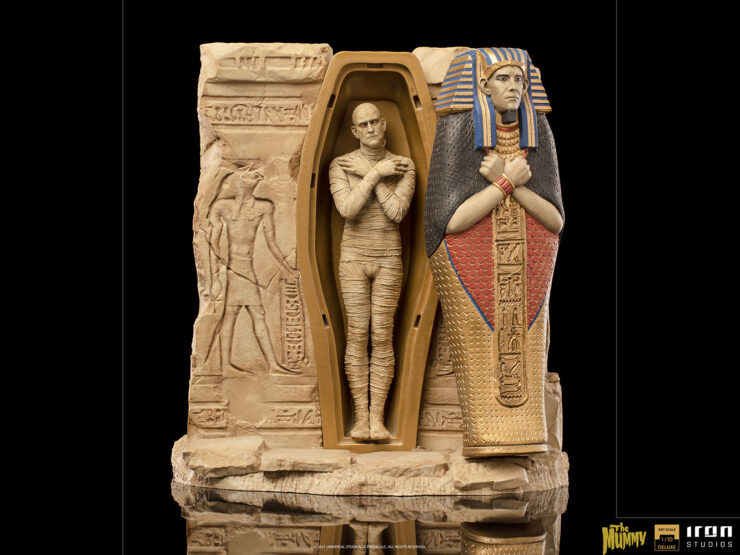 “He went for a little walk! You should have seen his face!”

Perhaps you have a penchant for scarier, spookier cinema. Well, take a bite out of some Universal Monsters collectibles. Statues such as The Mummy Deluxe Statue by Iron Studios are the perfect fit for nostalgic horror collectors. Wrap up the cheer when you bring him to your personal tomb today! 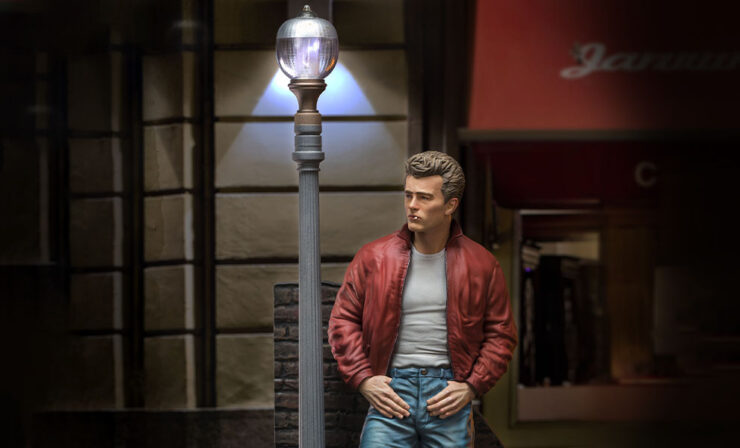 As you get older, you may yearn for those long-gone, angsty, rebellious days. You can capture that feeling and hold onto it forever with the James Dean (Deluxe Version) Statue by Star Ace Toys Ltd. This iconic collectible immortalizes both a legendary Hollywood actor as well as your own street-corner loitering, leather jacket-wearing youth. 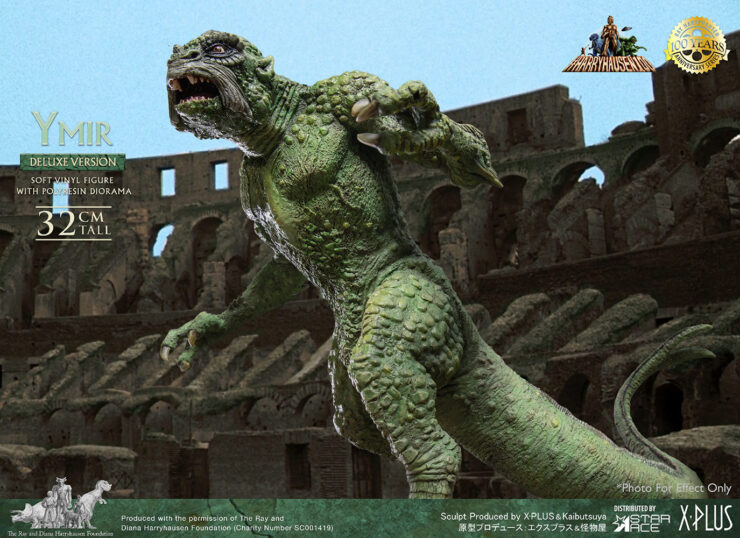 “I’ve had nightmares in my time, but I’ve never dreamed of anything like this.” 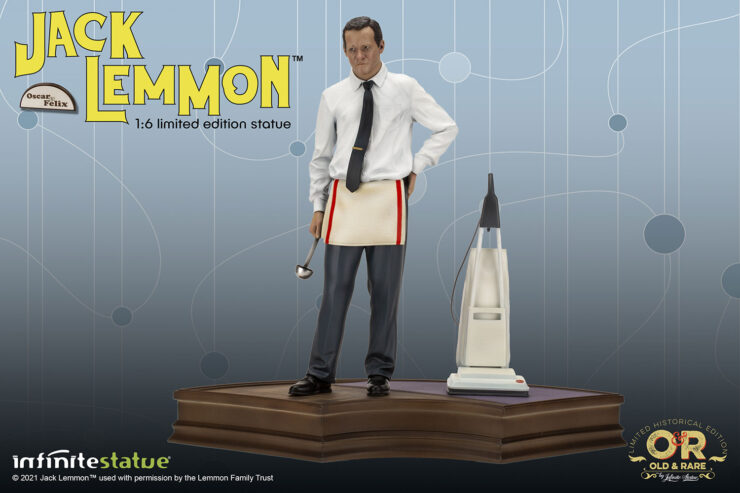 Elegance, style, class, talent, and an engaging personality are just some of the many ingredients that have made a multi-faceted actor such as Jack Lemmon the symbol of timeless cinema. He is the blueprint for the uptight everyman, the foil to the untidy buddy. His physical comedy prowess is exhibited here in the Jack Lemmon Statue by Infinite Statue. Fans of old Hollywood will surely not want to miss this piece! 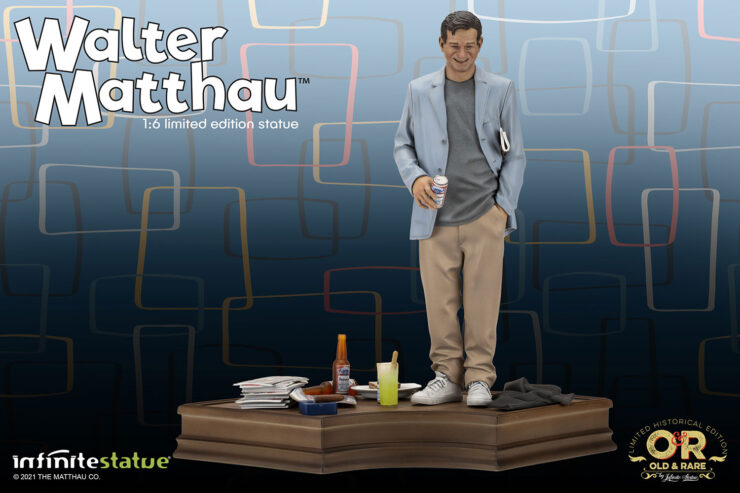 You can’t separate Jack and Walter! This inimitable actor’s powerful stage presence, charisma, and unmistakable facial expressions are captured in beautiful detail in the Walter Matthau Statue by Infinite Statue. As depicted here, just one of Walter’s unparalleled sardonic smiles was enough to forgive him for anything  — including spilling beer on Jack’s freshly vacuumed carpet!

Which of these classic cinema collectibles will you be picking up? Share your collection in our Atomic Misfits Facebook Group, and don’t forget to Let Your Geek Sideshow!