There are few filmmakers working in superhero movies that can lay claim to being as big of a dork as Zack Snyder.

While the controversial filmmaker’s takes on the DC Universe have proven divisive over the last ten years, what can’t be denied is his passion for the world and the characters that populate it. This is, after all, the guy who just made a four-hour cut of a superhero movie. You don’t spend that much time in an editing room if you don’t love your job.

Snyder’s films (Man of Steel, Batman v Superman: Dawn of Justice, and the recent smash streaming hit Zack Snyder’s Justice League) wear a number of their influences on their sleeve – but the comics that built Snyder’s DC Universe don’t end at the obvious surface-level answers. Dig into his filmography and you’ll find that a rich number of DC Comics texts shaped the Snyderverse. 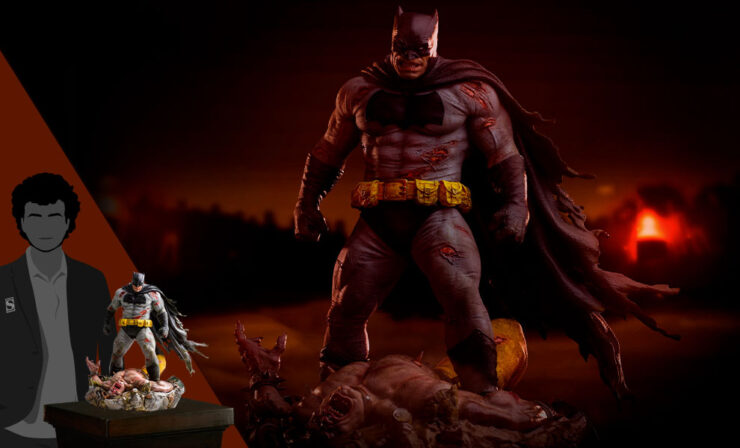 Let’s get this one out of the way first: Frank Miller’s masterful The Dark Knight Returns is perhaps the most obvious influence on the Snyderverse, as evidenced by its (very) loose adaptation and homage in Batman v Superman. The surface-level details are there – Batman dons The Suit, he fights Superman, heck, Harry Lennix even read a passage from the book when the film was announced at SDCC.

The deeper influence isn’t so much in narrative or aesthetics as it is in theme. It’s hard to draw a direct line between the thematic arcs of the book and the film but Snyder’s biggest influence from Miller’s work comes in his willingness to allow the characters to stand as real-world political allegories. It’s a theme that runs throughout his work but really comes to a head in Batman v Superman.

Much of Snyder’s first two DC films – plus his work in Watchmen, which we probably don’t need to expound on as an influence given that he directed its film adaptation – seem to flirt with the idea that perhaps superheroes as a concept aren’t inherently a good thing. It’s familiar territory to anyone who happened to read Warren Ellis and Bryan Hitch’s The Authority. Taking place in the Wildstorm Universe – which was, at the time, a DC imprint – it’s a pivotal superhero text that paints its characters, the saviors of the world, as outwardly militaristic, violent, and at times fascistic.

Snyder never takes his characters to the extremes of Ellis and Hitch’s but between his philosophical musings on the nature of absolute power and his films portraying an older, grizzled Batman who resorts to questionable levels of violence. We may not see Midnighter or Apollo in the Snyderverse but their shadows loom large over it. 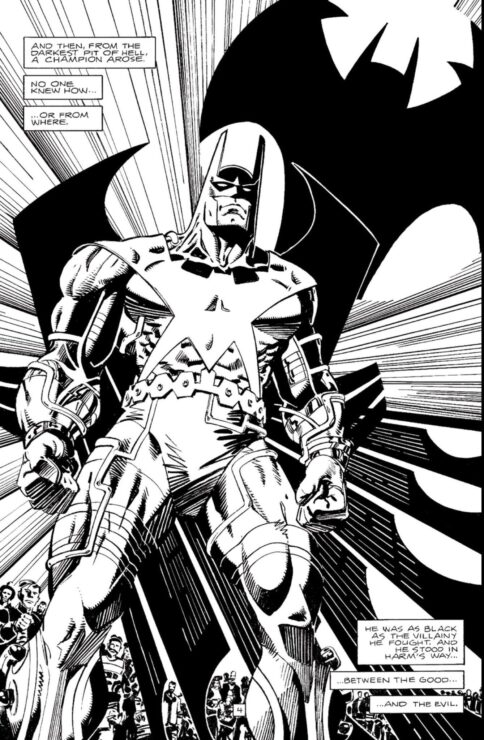 Here’s another one that’s both direct and indirect. Eagle-eyed viewers might have noticed a *very* brief visual homage to legendary artist Walt Simonson’s installment in the acclaimed anthology series. That alone is evidence as to how deep Snyder’s DC fandom runs – seriously, Simonson’s a legend but his Batman: Black & White short isn’t exactly the first thing that comes to mind when you think of him.

It goes beyond that one short, though – the anthology is a pioneering title in superhero comics, one that allowed artists to flex on the world of Gotham in full. It’s impossible not to notice that influence in the Snyderverse. That visuals-first approach is at times a detriment to the clarity of Snyder’s storytelling, but it’s also the reason his films have come to have such a clearly-defined aesthetic.

Grant Morrison and JG Jones’ Final Crisis was teased for months ahead of its release as depicting ‘The Day Evil Won.’ The miniseries is a towering achievement in event storytelling as it sees the anti-life equation unleashed on Earth, with only a few heroes left to fight its influence and the armies of Apokolips. 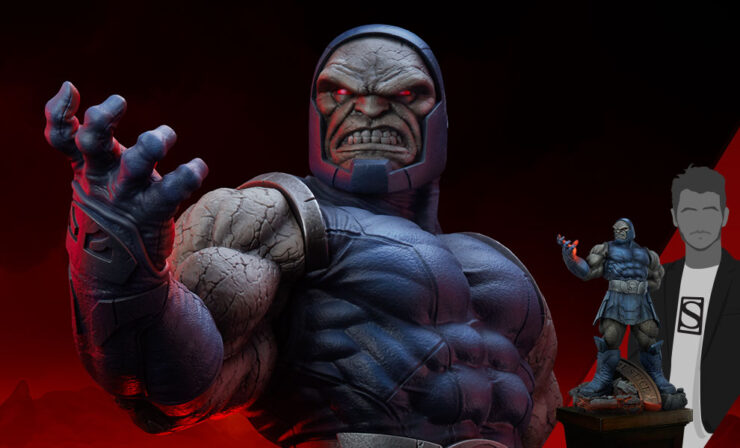 Sound familiar? While we may never see that story play out in full, Snyder was clearly looking to it as an endgame to his DC Universe. We got a few peeks at it in the now-iconic Knightmare sequences. For now, that may be all we get, but it’s still a breathtaking glimpse at what could have been.

Superman: The Dark Side

Speaking of long-term plans, one of the key pieces in Zack Snyder’s DC Universe is a long-out-of-print Elseworlds miniseries. Sure, there are plenty of comics that have done the whole “What If Superman Bad?!” thing and sure there’s plenty of Injustice: Gods Among Us and Final Crisis in the Knightmare sequences. 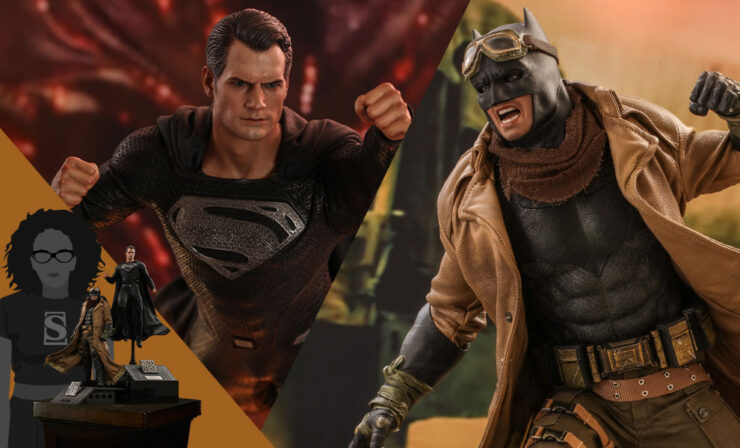 Superman: The Dark Side imagines a world in which Kal-El’s rocket is diverted from its journey to Earth and instead lands on Apokolips. Superman is raised as the son of Darkseid and becomes a fascistic agent of evil.

It’s a bit hard to track down but definitely a key piece in understanding where Snyder wanted to take his story. A key visual element even made it into the Knightmare sequences – it’s hard to see Superman’s disciples clearly drawing influence not only from real-life agents of fascism but also the armor Superman dons as the son of Darkseid in this book.

Optimism probably isn’t something many folks associate closely with the Snyderverse. The director’s films often take on a dour tone, questioning the nature of heroics and power. They also take Superman to some pretty dark places that seem antithetical to what the character stands for.

Still, at their core, there’s a reverence for Superman throughout these films, one that can be drawn back to Grant Morrison and Frank Quitely’s definitive take on the character: All-Star Superman.

Everything about the way Snyder views the character is informed through that book – the reverence for Kal-El, the aspiration towards enlightenment he stands for, and what he comes to mean to the world. The Snyderverse may not be all sunshine and rainbows but there’s definitely a warm, soft center when you get past its rocky exterior.

What other classic DC Comics stories would you love to see influence future films? Let Your Geek Sideshow and tell us your thoughts in the comments!