Netflix just released a newsletter highlighting all of the awesome new content being made available to stream starting in November, including the highly-anticipated release of The Punisher series from Marvel.  They also gave viewers a heads-up as to which shows would be leaving the site soon in case you wanted to watch them again before they disappear.

We took a look at the list, and here are our most anticipated shows coming to Netflix in November 2017- the Geek Edition, of course! 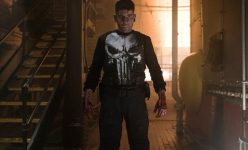 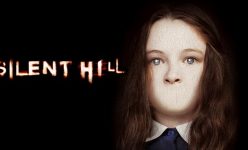 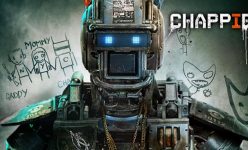 Start the month with some movies newly streaming to Netflix- if you want science fiction and horror, then try one of these.  Aliens, robots, or monsters- your pick!

Maria Bamford is back at it again in the second season of this Netflix Original comedy series, created by former Arrested Development collaborators.  It’s a laugh and a half as Maria plays a fictionalized version of herself navigating life as an actress.

Like, zoinks, Scoob!  This hilarious live-action Scooby Doo comedy is a weird and wacky adventure that has spawned many internet memes and laughable moments.

The Punisher is the next long-awaited installment of the Marvel Netflix Originals series, following the summer’s release of The Defenders.  Follow Frank Castle as he seeks to deliver justice and get revenge on those who have wronged him.

Journey to Equestria with Twilight Sparkle and the gang with the latest season of My Little Pony when it arrives at the end of the month. 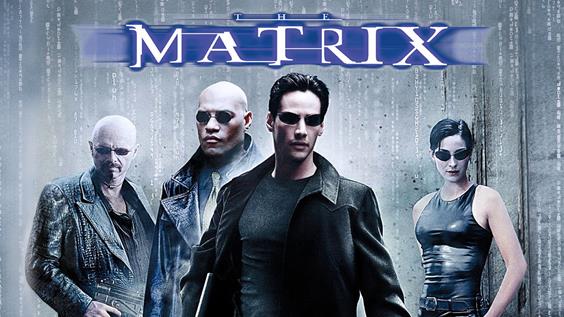 It’s no glitch- November 1 is your last chance to watch these three Matrix films, as well as the graphic novel-inspired V for Vendetta.

The superhero school comedy Sky High is soaring off of the Netflix streaming service during the first weekend of November, so be sure to catch it before it’s up, up, and away!

What gives you Goosebumps?  Is it the thought of missing out on this movie about the beloved creepy book series before it disappears from Netflix?  Then you have until November 11!

Are you getting your November calendar ready to snuggle in with some warm blankets and tea while you watch all these new shows streaming?  You’ve still got a few weeks to catch up on some of the shows leaving the site, but they won’t last forever!  It’s going to be a lot of fall fun with these new shows.